I pulled out my gun:Da Hammer narrates how he almost died at Spintex when he got angry- Video

By Winnerwriter (self media writer) | 1 year ago

Anger is a social emotion. You always have a target that your anger is directed against (even if that target is yourself). Feelings of pain, combined with anger-triggering thoughts motivate you to take action, face threats and defend yourself by striking out against the target you think is causing you pain. Da Hammer of the last two has advised People to be careful when reacting to things in anger.

Speaking to Okyeame Kofi, a presenter of Angel TV, the ace sound engineer narrated how it all transpired one afternoon at Spintex. He asserted "I was going to Geo at coastal exchange. At coca-cola, my car overheated and I called the mechanic to fix. My gun was under my seat, I removed it and placed it in my bag. I was with my friend Offei and my girlfriend as at that time, we boarded a taxi cab to Spintex." 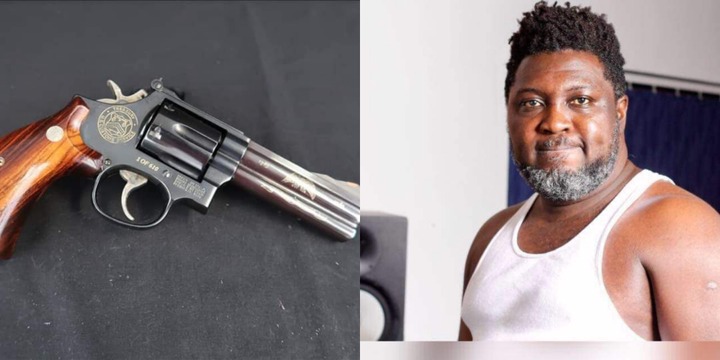 "After finishing the business with Geo to get back to east Legon, a Nigerian boy came close to stand behind my girlfriend and demanded her number. The girl moved and this guy still followed trying to harass her. A taxi cab arrived and we sat in. I pulled my gun from my bag and called the guy to come apparently to scare him. Upon seeing the gun, he raised an alarm and to draw the attention of those around that we were armed robbers." 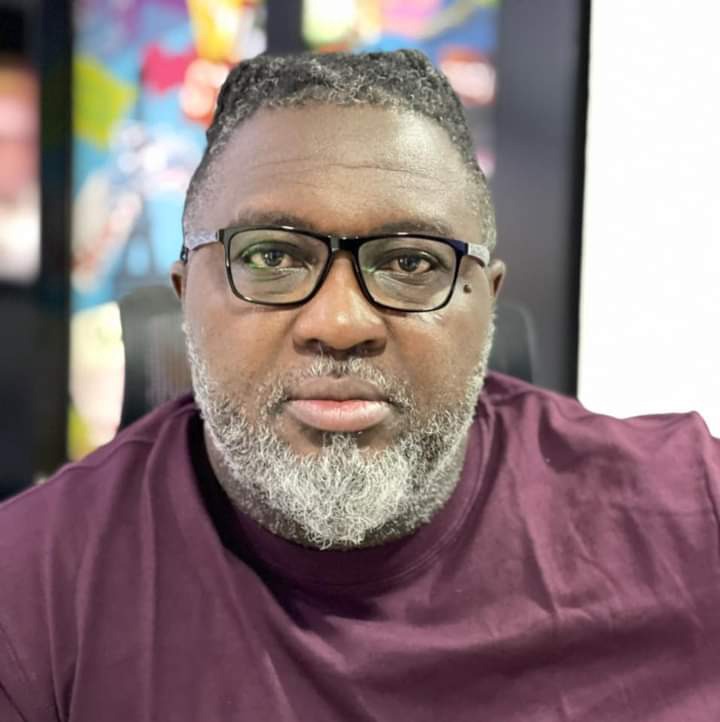 "The angry mob started throwing missiles at us and the lynching started. Some threw stones and the beatens started. I was nearly Killed that day. A young man in the crowd called Yaw Bermah identified me and came to my rescue. He also received some beatens and I went straight to the Trinity Baptist Church at East Legon to thank God for his mercies." 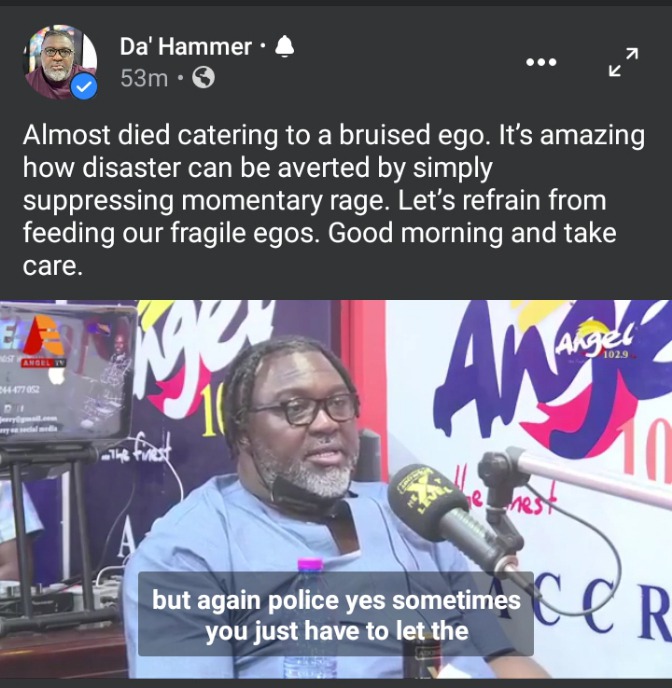