By Sharonnewsgh (self media writer) | 9 days ago 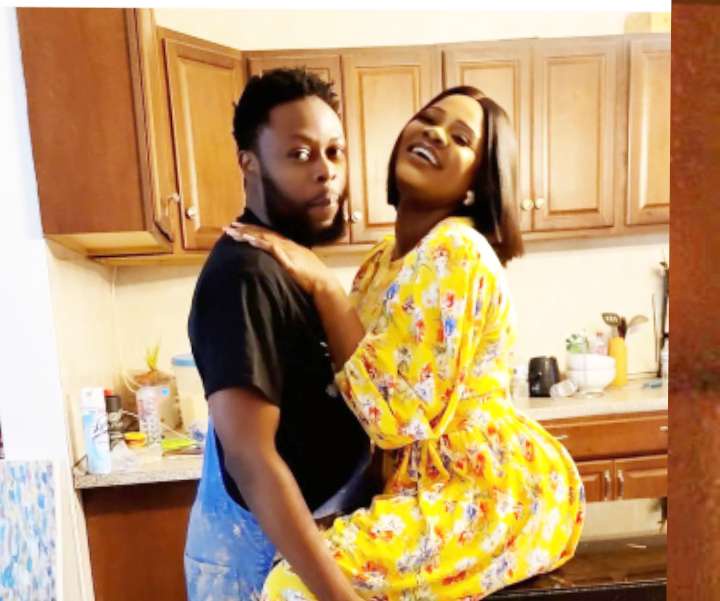 Veteran beautiful Ghanaian actress Kafui Danku has sparked massive reaction on social media when she shared romantic photo of herself and Ghanaian renowned comedian Kalybos on social media. The beautiful actress today eulogize the comedian by posting stunning photo of the two and captioned it " I enjoy working with kalybos he smells like candy".

This is a clear manifestation that, the two great actors love featuring in the same movie. Netizens after coming across the romantic photo of the two stars expressed their view points over the photo. Majority of Netizens were happy about the chemistry of the two most popular actors in the country . You can imagine the rapport between Kalybos and Kafui Danku.

See the photo below 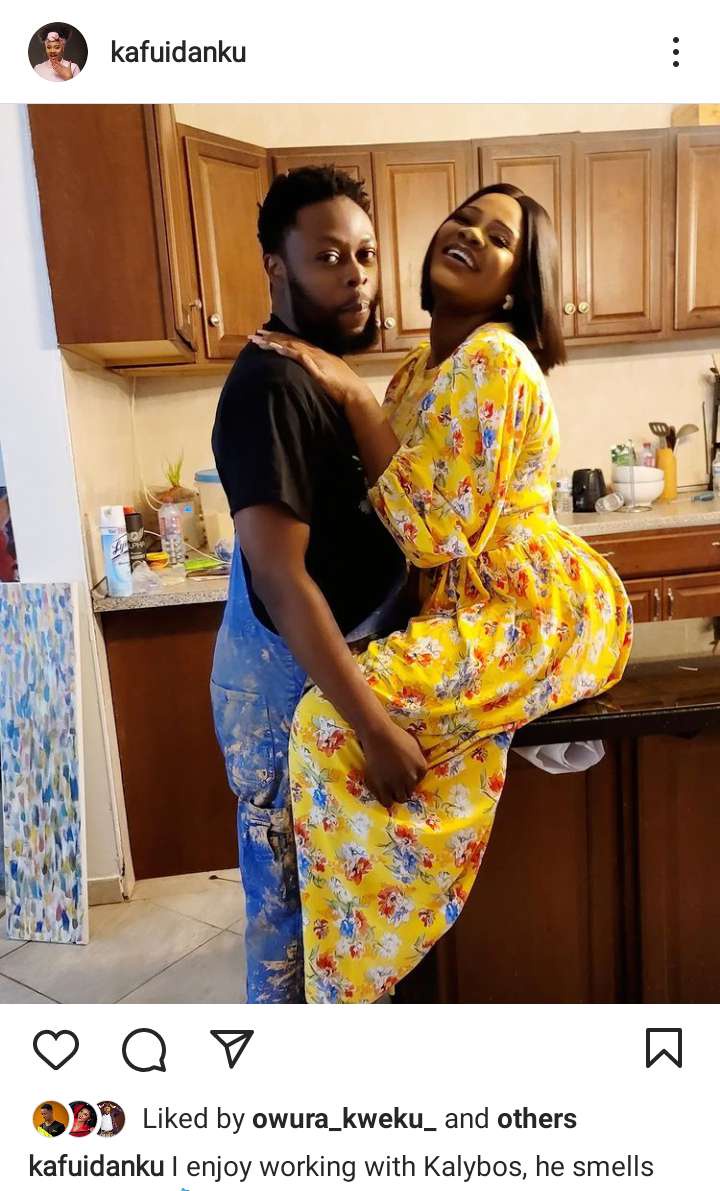 The beautiful mother of two Kafui Danku who still look hot and beautiful despite having two children is an renowned Ghanaian and a movie producer.

Kafui Danku is mostly known for her role in movies such as Any Other Monday, Alvina: Thunder and Lightning, I Do, and 4Play. She is also the author of the book Silence Is Not Golden. She is a product of Ola Girls School in the Volta Region of Ghana, and University of Cape Coast.

The award winning actress is currently married to a Canadian man. The couple have two children, one of which was named Baby Lorde.

Check out Netizens Reactions over the photo 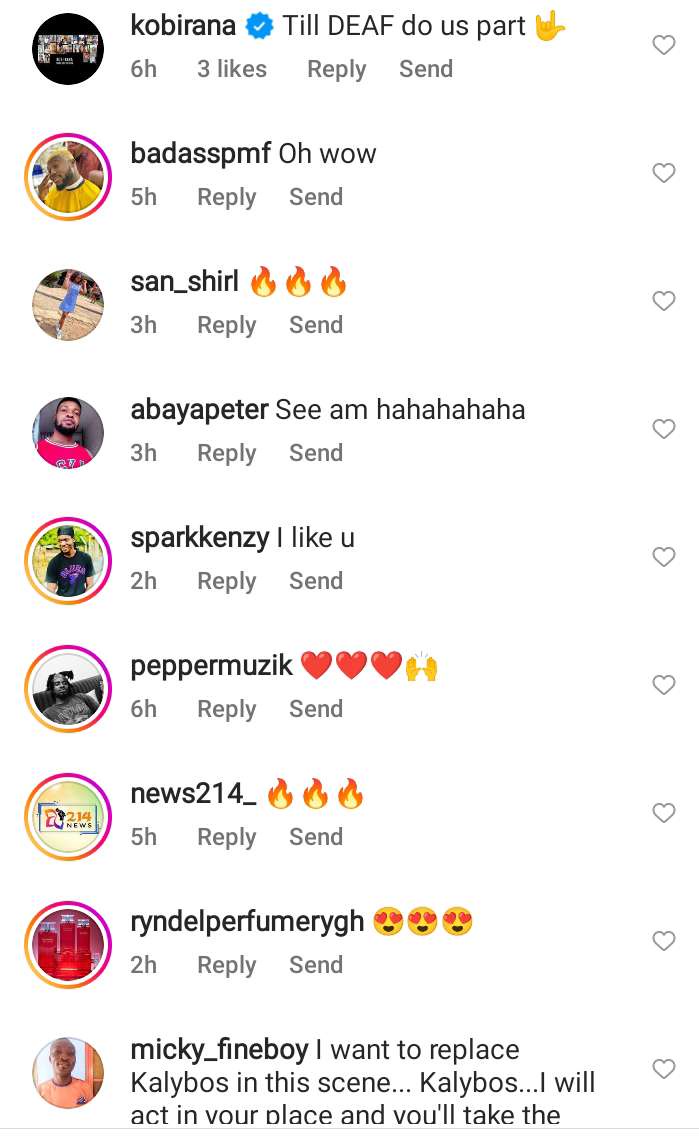 Richard Asante who is famously known as Kalybos in the entertainment industry is loved and cherished by many Ghanaians as a result of his acting prowess and how jovial he is.

He rose to stardom through his role in the Boys Kasa comic series. In 2017, he and his co-star from the Boys Kasa series Patricia Opoku Agyemang, received a Black British Entertainment Award in London. He has starred in several popular Ghanaian movies including Kalybos in China and Amakye and Dede.