By AJArthurOpare (self meida writer) | 24 days 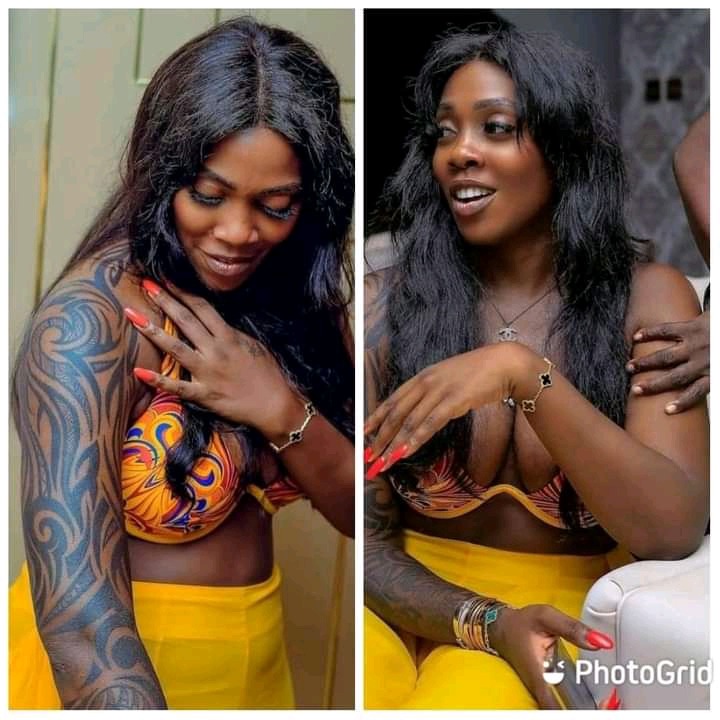 Tiwa Savage, who's known to be a calm and well composed lady has been recently seen with tattoos on her left arm.

Many people on social media have critized her severely saying that her personality and the kind of music she does, makes it unsuitable for her to wear tattoos.

Some have also expressed disappointment in her, saying it's a bad example to to many young ones who follow her. 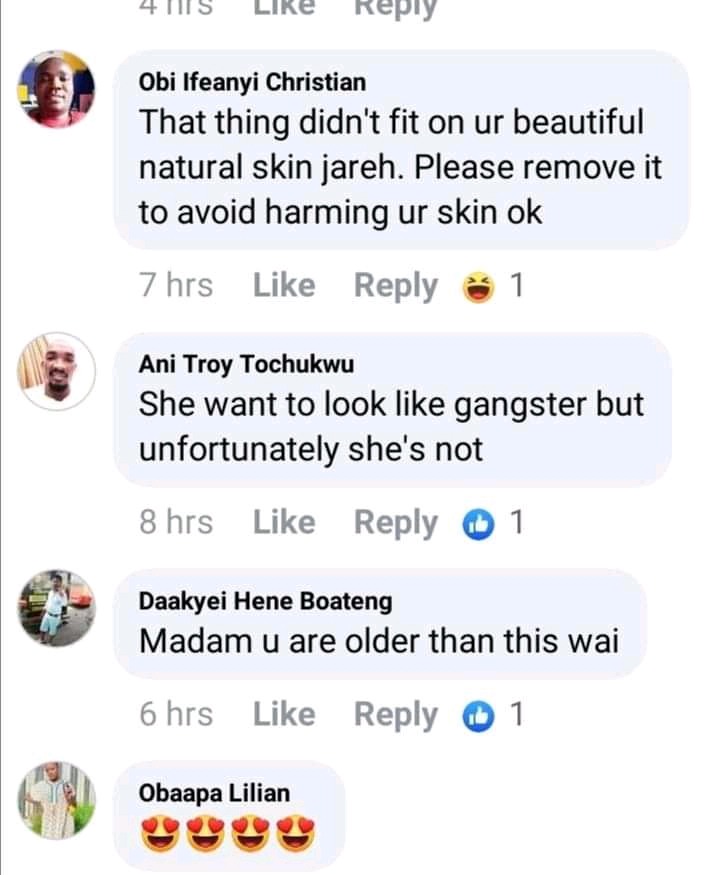 Tiwa Savage known in private life as Tiwatope Savage was born on the 5th of February 1980. She is a Nigerian Singer, Songwriter and Actress. Her genre of music includes; Afrobeat, Hip-hop, Pop, and R&B.

Tiwa Savage was born in Isale Eko, a city in Nigeria and when she was eleven (11) years, she relocated to London for her secondary education.

Five years later, she began her music career doing backup vocals for artists such as George Michael and Mary J. Blige. Tiwa Savage participated in the UK edition of The X Factor and after graduating from Berklee College of Music, She signed a publishing deal with Sony/ATV Music Publishing in 2009.

Inspired by the growth of the Nigerian music industry, Tiwa Savage moved back to Nigeria and signed with Mavin Records in 2012.

She made an appearance on the label's 2012 compilation album Solar Plexus.

In all, she has four albums to her credit. 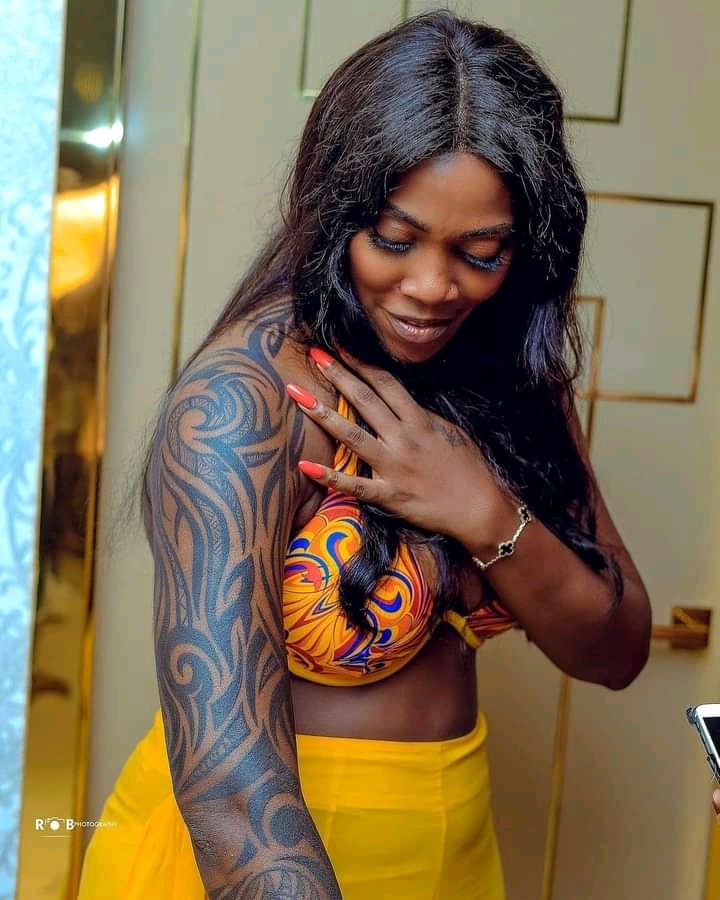 The 41 years old Nigerian Afrobeat singer, Tiwa Savage, despite her age is very relevant not only in Nigeria, or Ghana alone but very well known and sought after Internationally.

Now with the heavy criticism over her tattooing her left arm. I seek to ask the following question. Can her recent tattooing affect her music career? Is she going to loose followers due to her recent appearance in tattoos?

How is this whole new lifestyle in tattoos going to affect her music career.

Well, it depends on the reasons based on which she decided to have the tattoos.

That's perhaps, she may want to expand her market Niche and probably, that is one of the ways to achieve that.

But would her new brand regarding her current looks affect her popularity among her African fans especially those in Ghana as many Ghanaians seem not happy with her in tattoos.

Be Assertive About What You Feel, You Can't Be In Between - Lydia Forson Fires