By TodaysDiary (self media writer) | 2 months ago 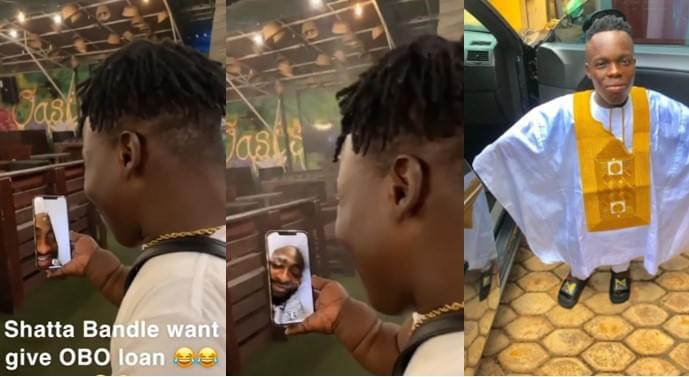 Shatta Bandle, whose true name is Idris Firdaus, is a Ghanaian social media phenomenon as well as a comedian who is dwarfed and malformed. He is a self-described billionaire who gained to prominence after videos of him claiming to be wealthier than Aliko Dangote, Africa's richest man, and Bill Gates surfaced on the internet. He is from the Ghanaian hamlet of Karaga.

Shatta Bandle is Ghanaian online sensation and has sought Afrobeat singer Davido for a loan after raising over N184 million.

Shatta Bandle, the self-proclaimed millionaire, held a video call with the musician, in which he expressed his willingness to lend the DMW leader money.

"You want to take a loan," Bandle stated in a viral video, laughing at Davido.

This arose after the artist appealed to his pals to send him money, which turned into a multi-million naira plan after he extended his appeal to his fans and anybody who has listened to his music.

Below is a picture of the video where he was asking him if he wanted a loan. 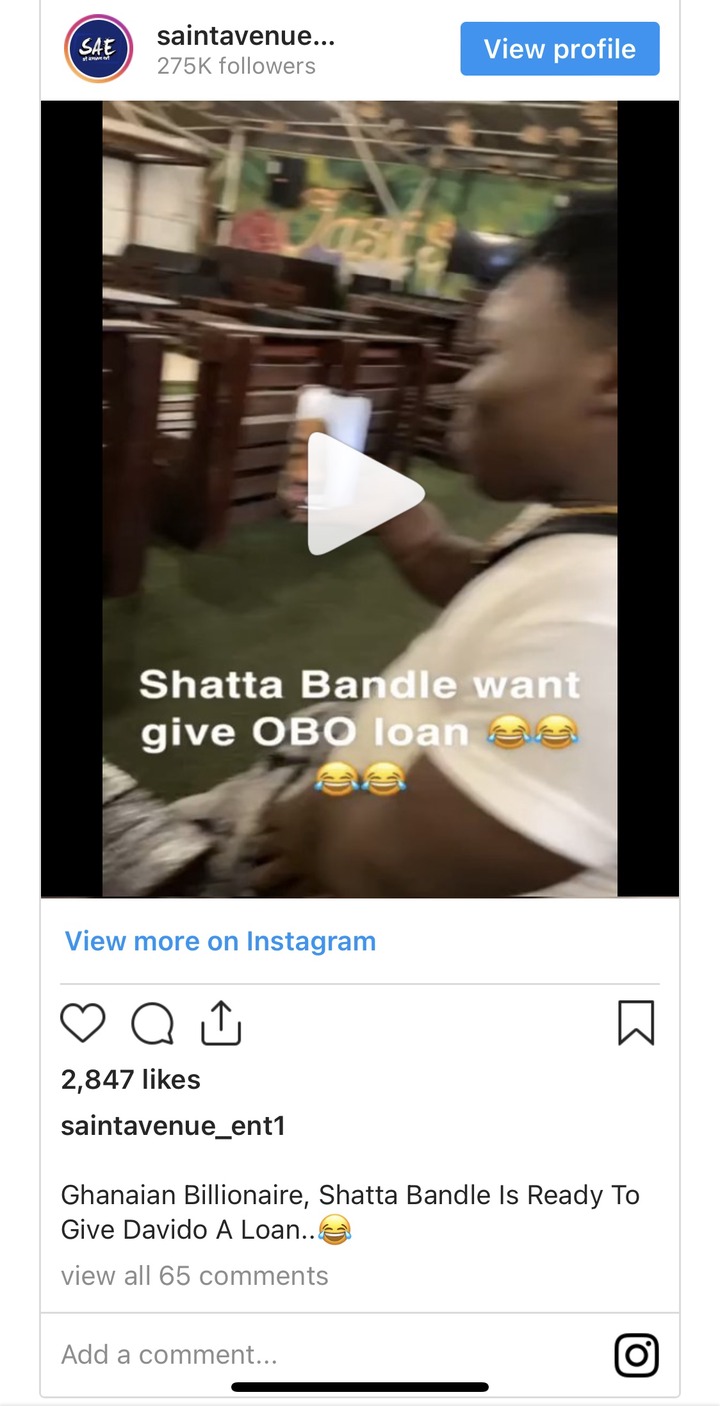