By Exclusive_News_GH (self media writer) | 5 days ago 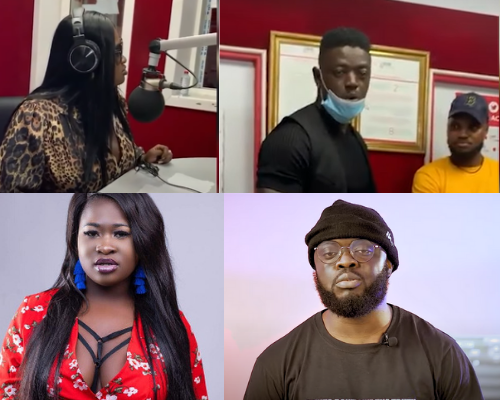 Musicians depend highly on the streams of listeners to reap revenue from the songs they release. Without any form of a marketing campaign, their songs stand the risk of not reaching enough people.

Some musicians through this risk have made it a point to release their songs when there is controversy surrounding them, or they sometimes create their own controversy and then drop their songs alongside. 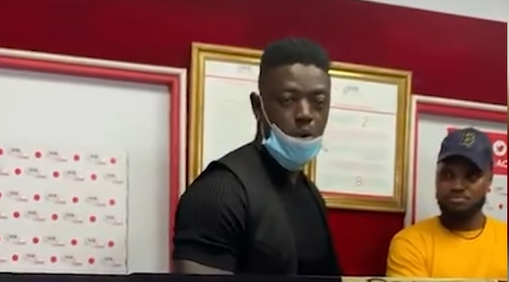 Sister Afia is one of the fast-rising female musicians in Ghana and a video of hers has made its way online. The video shows her at an FM station (Accra FM) promoting her new song.

During the interview session, a dark well-built man walked in and started confronting Sister Afia by stating that Sister Afia owes him lots of Money.

The Macho man reveals that the money is for providing Sister Afia security as he was contracted by her and her team. 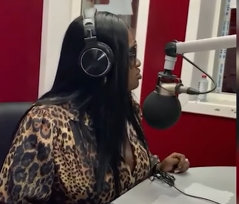 Sister Afia In the Video Denies Even Knowing The Macho Man

Things get even more confusing after Sister Afia blatantly denied even knowing the man talked of being indebted to him. After Sister Afia denied knowing him, the macho man was escorted outside. 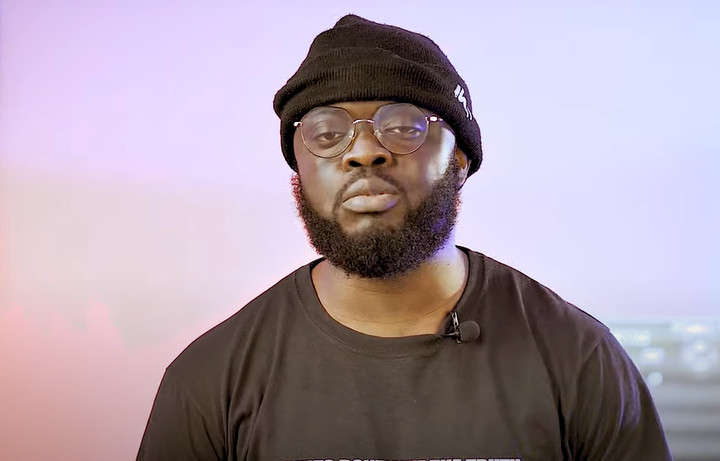 "Ghanaians Are Not Children, We Can Clearly See This Was Staged" - Kwadwo Sheldon

Kwadwo Sheldon on his Yawa of The Day show blasted Sister Afia and made the allegation that Sister Afia faked the entire incident just so she would be talked about which would then lead attention to her released music.

He provided the argument that how was it possible for the macho man to bypass reception and security checkpoints and make his way into the studio of the FM Station.

Kwadwo Sheldon then advised Sister Afia by stating that if her music is good, Ghanaians would naturally gravitate towards it, and thus should therefore desist from employing such skirmishes for clout.