Hopeson Adorye has finally clarified his position on the Fixing the Country movement. Responding to claims that the group had disbanded on Daddy Fred's Show, Hopeson Adorye stated that this is not the true and that Kelvin Taylor, the popular journalist who started the speculations, is the one lying about the situation. 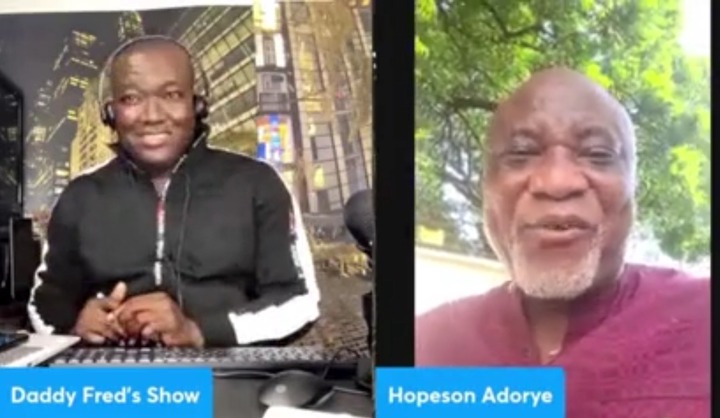 According to Hopeson Adorye, the fixing the country movement has not dissolved as rumours suggest, but rather he has split ties with the group and is no longer a member. He explained that the Fixing the Country group, which was formed by one individual, Ernest Owusu Bempah, was becoming a self-centered group. He claimed that when they saw the organisation was becoming a one-man show, they tried to restructure it, but the founder said they couldn't since it was his intellectual property, and as a result, he left the group with others to start their own.

He stated that Michael Kofi Twum Boafo, Kwame Baffoe, also known as Abronye DC, and other members of the fixing the country movement, including himself, have left the group to start their own, called the 'fixing the country Ghana' movement. Many people did not grasp the purpose of the fixing the country movement at first, according to Mr Hopeson Adorye, because they did not know the type of country they were fixing. However, by incorporating Ghana into the group's name, they have made it clear to people what kind of country they're talking about. 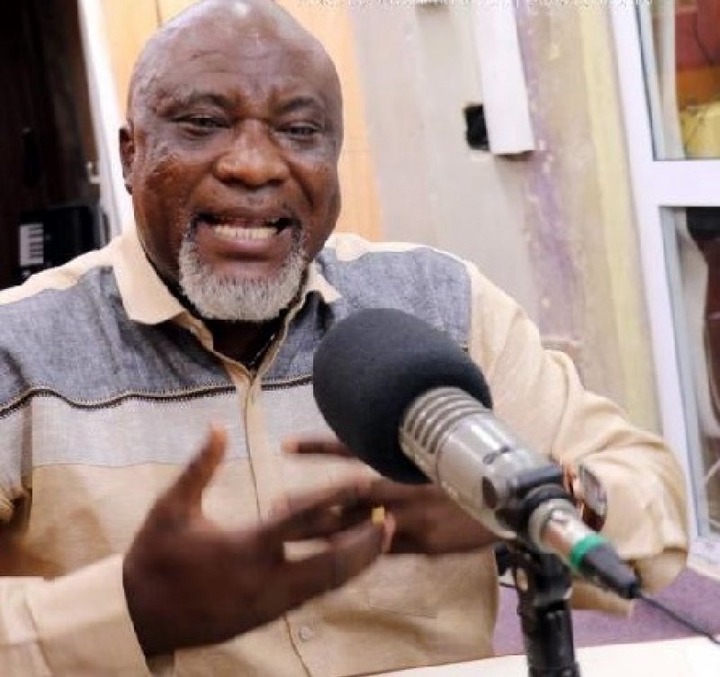 He stated that their new group will not discuss concerns from other countries, but rather will focus solely on issues in Ghana, as the name suggests. He also explained that this new group's objective is to oppose anyone who raises propaganda with substantial proof, as they did previously.

He also told Kelvyn Taylor that he should quit spreading false rumors about him and instead focus on how he can solve the numerous problems in his own life.