Take A Look At How Your Childhood Favourite Actors Look Now. In fact Time Changes [PHOTOS]

By Boysons (self meida writer) | 19 days

Seeing our favorite actors age, particularly those who made our childhood period so enjoyable, can be heartbreaking; most of the time, we wish they could stay young forever. However, life must go on because growing old is a normal occurrence.

Movies allow us to experience various emotions such as thrill, happiness, sorrow, intensity, comfort, shock, and nervousness while also growing our understanding and sensitivity to people. The film industry (Hollywood) has produced some of the greatest actors over the last four decades, but sadly, these movie stars will not be around indefinitely; old age will inevitably strike everyone.

Take a look at these actors' before and after pictures below; 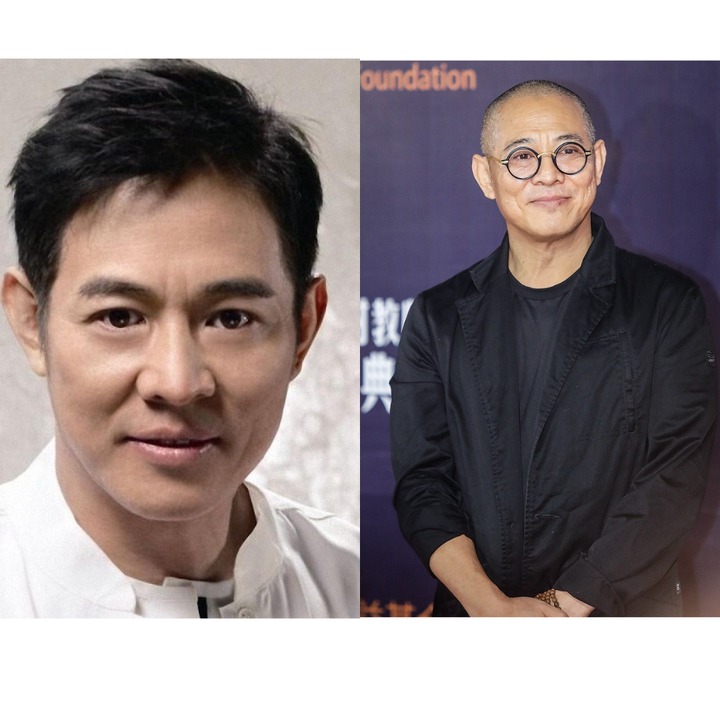 Arnold Alois Schwarzenegger (age 73) was born on July 30, 1947, and is best known for his award-winning film The Terminator. 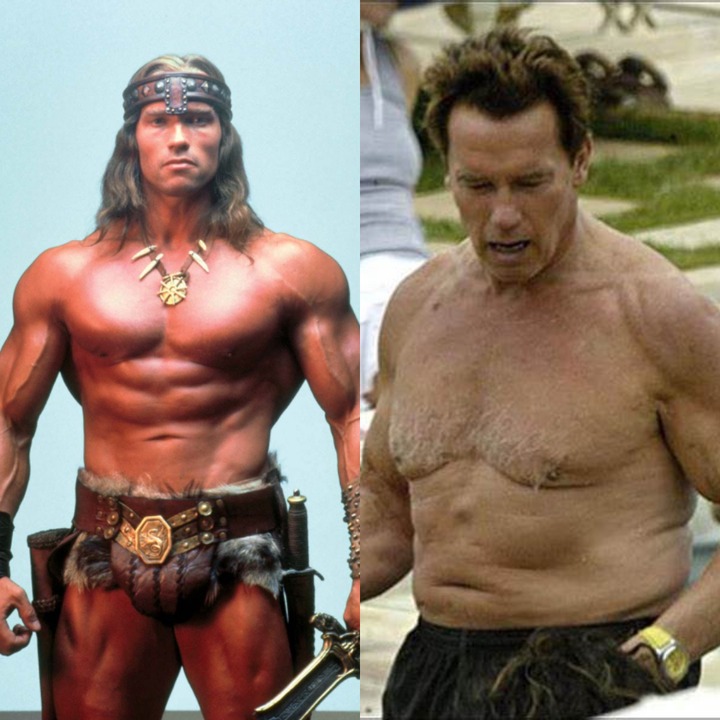 Dwayne Douglas Johnson, also known by his ring name 'The Rock,' retired from professional wrestling in 2019. He was born on May 2nd, 1972 (age 48) in Hayward, California, United States. Johnson is the world's highest-paid actor, earning more than $20 million per film, and his films have grossed more than $10. 5 billion worldwide, making him one of the highest-grossing movie stars of all time. 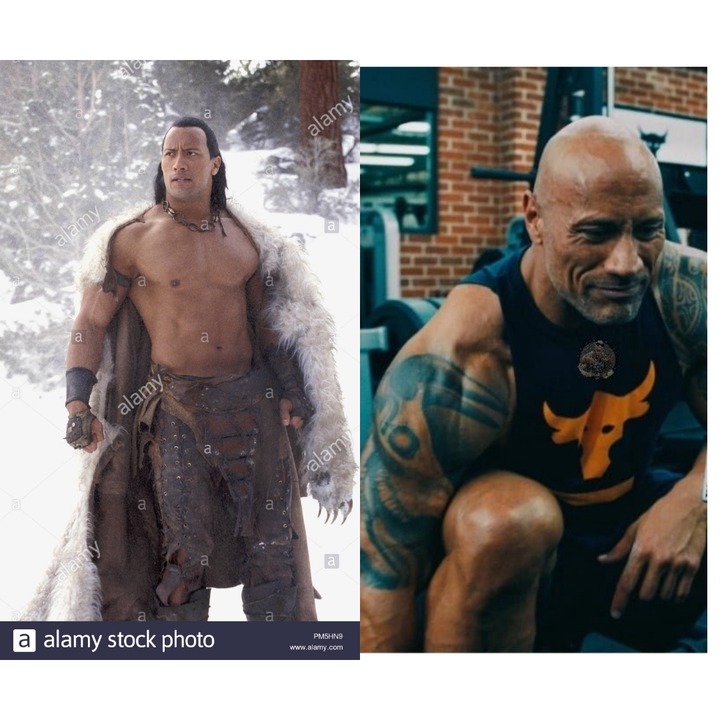 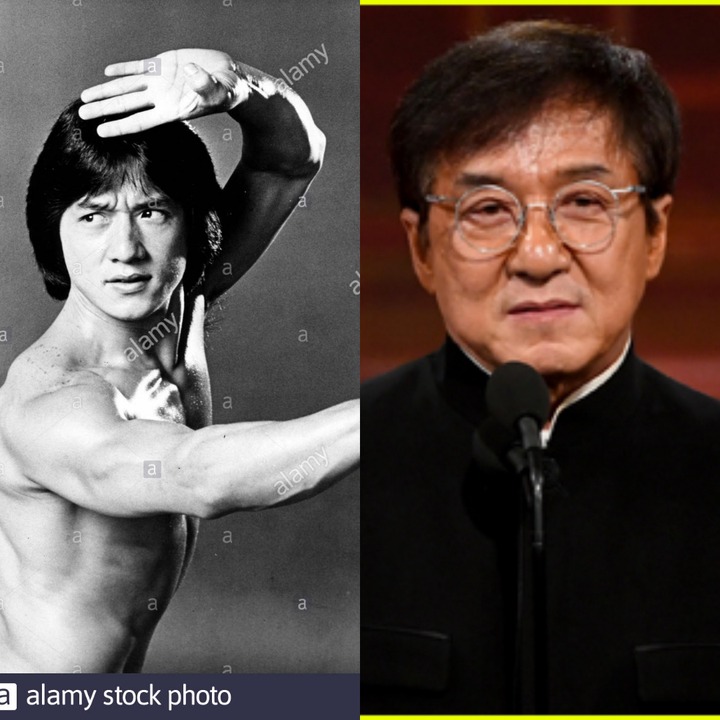 On July 6th, 1946, Sylvester Enzio Stallone was born (age 74 years). He is best known for creating and starring in the Rocky and Rambo film franchises, which established him as a movie icon. 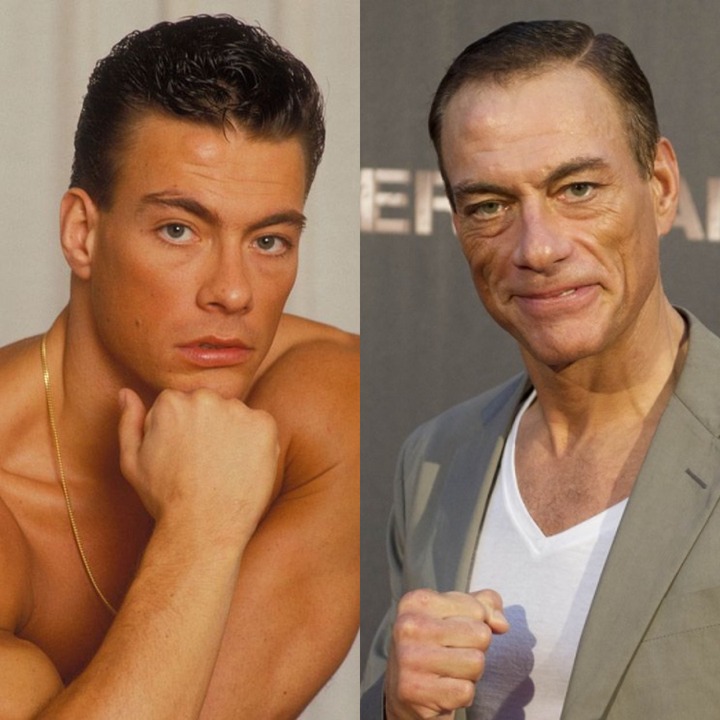 Hans Lundgren, also known as Dolph Lundgren, was born on November 3rd, 1957, in Stockholm, Sweden (age 63 years). Can act as both a hero and a villain. 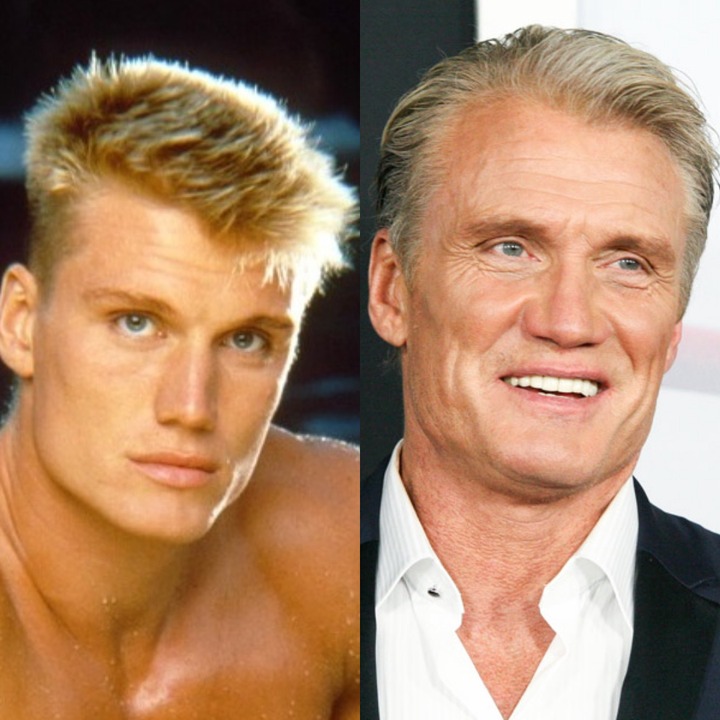 Samuel Leroy Jackson was born on December 21st, 1948. (age 72 years). Jackson is a well-known actor who has appeared in over 150 films. He can play any role and his appearance remains consistent. 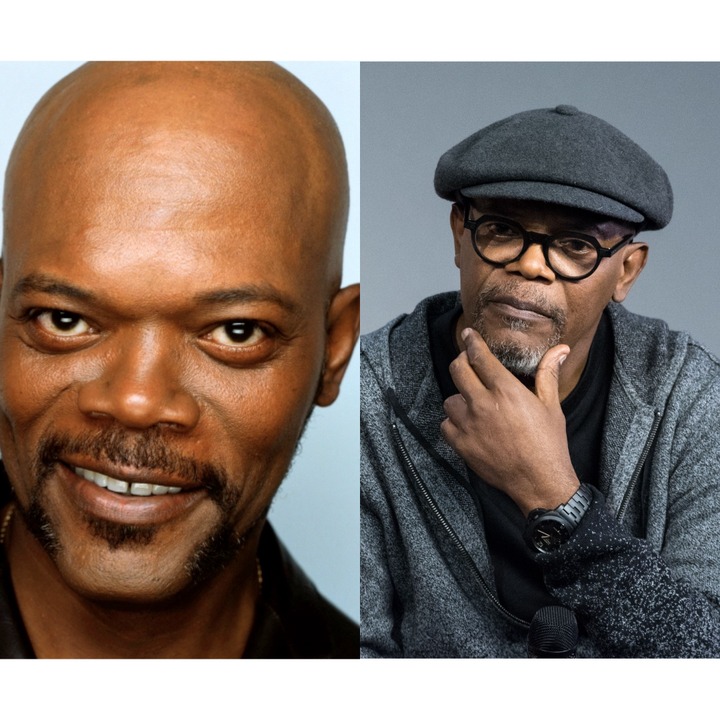 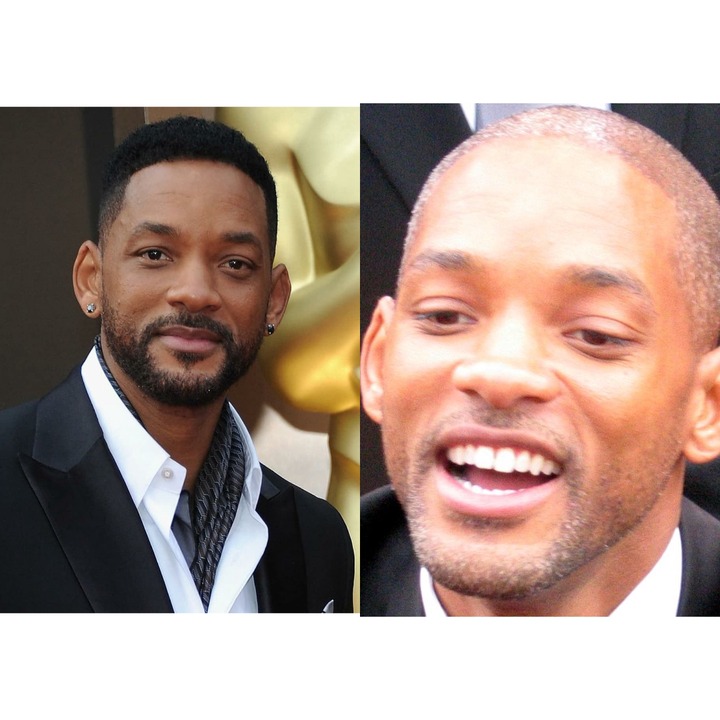