By Fruit4taught (self meida writer) | 2 months

Togolese football great, who many have described as a ‘part time’ Ghanaian, Emmanuel Sheyi Adebayor has finally visited his enstranged friend, Benson Nana Yaw Oduro Boateng, also known as Funny Face, at the Accra Psychiatric Hospital. Funny Face, was taken to the facility on the orders of a judge who was overseeing his case.

Funny Face prior to that had a bad experience with some members of the Ghana’s Police Service. He had been arrested for the discharge of fire arm but his arrest became chaotic.

When he was released after a brief period in police custody, he recounted how he was allegedly brutalized by the police. A date was finally set for him to be arraigned before court. That was when the presiding judge suggested that he be taken to a psychiatric facility for observation before any action is taken.

During his stay at the facility, actor Kwaku Manu paid him a visit together with his girlfriend Vanessa and their children.

Conspicuously missing however was his good friend Adebayor, who for sometime now had cut ties with the comedian after obviously feeling his advice to the comedian to stop ranting on social media was ignored.

In a latest development, the footballer seems to have put everything behind him as he paid a visit to his friend at the Psychiatric hospital. 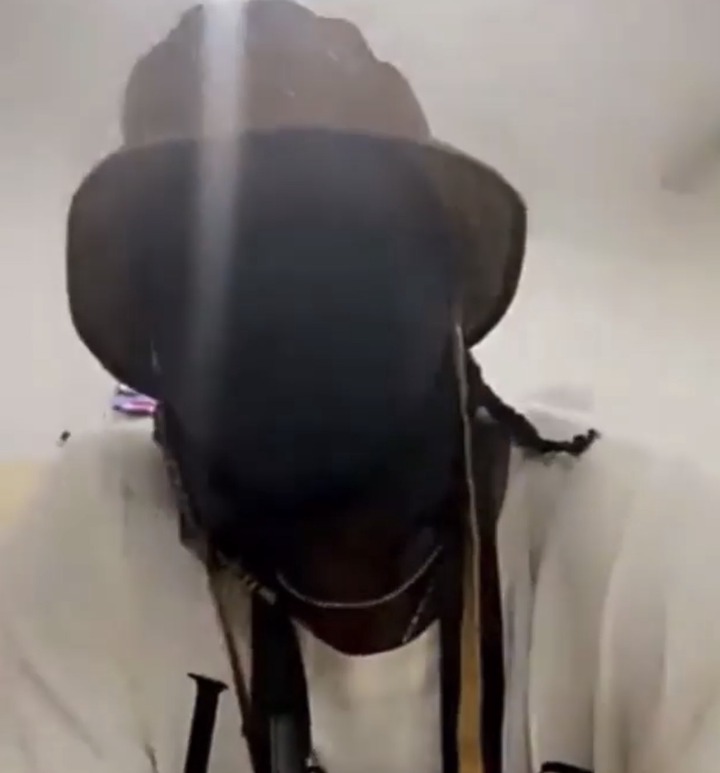 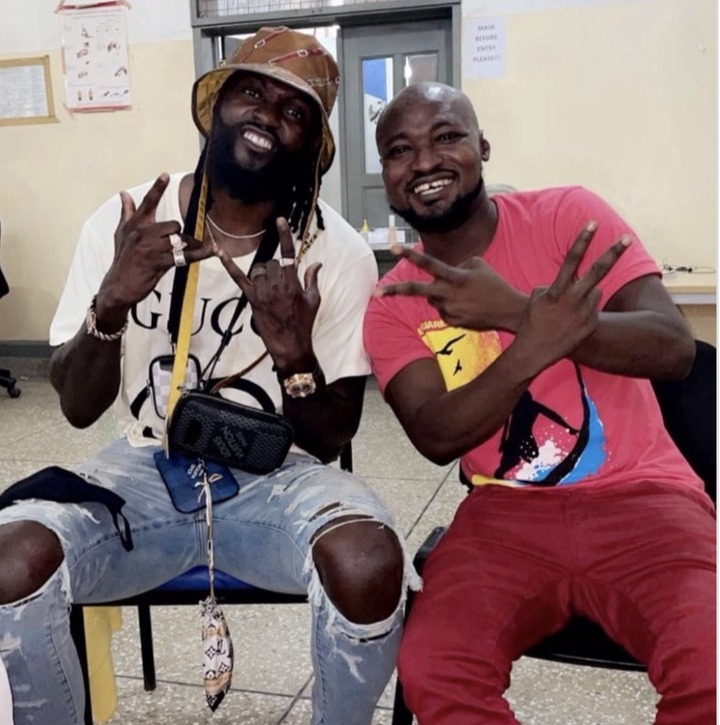 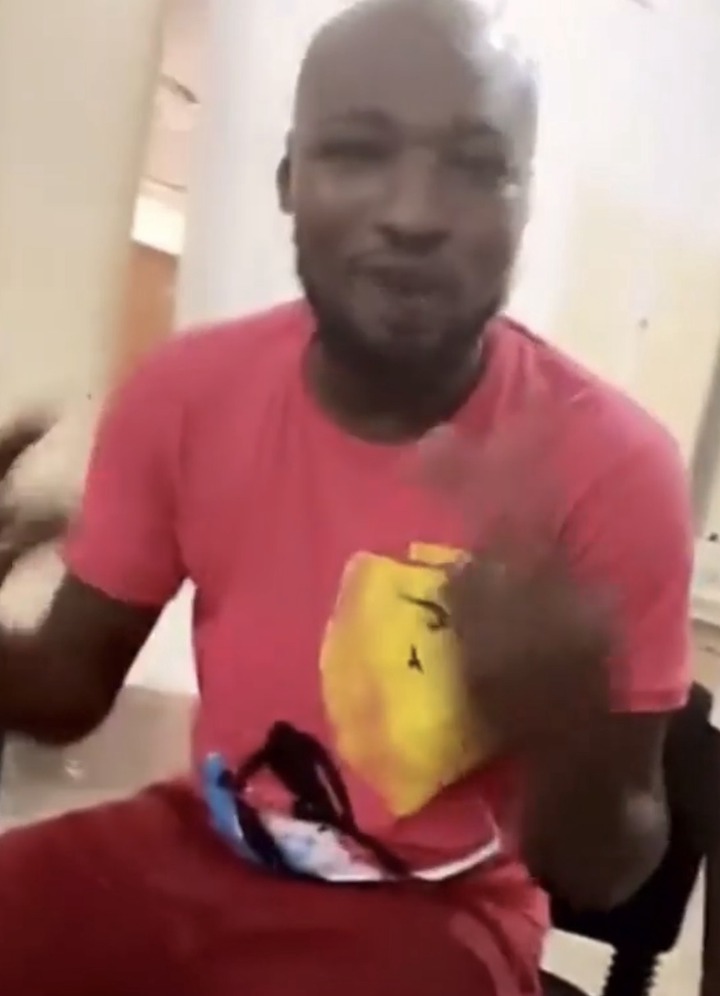 How To Understand Your Feelings