By barbaraagyeman006 (self media writer) | 24 days ago

Lil Nas X’s debut album ‘Montero’ including new song ‘That’s What I Want’ has fans wondering whether the 22 year old has a boyfriend. 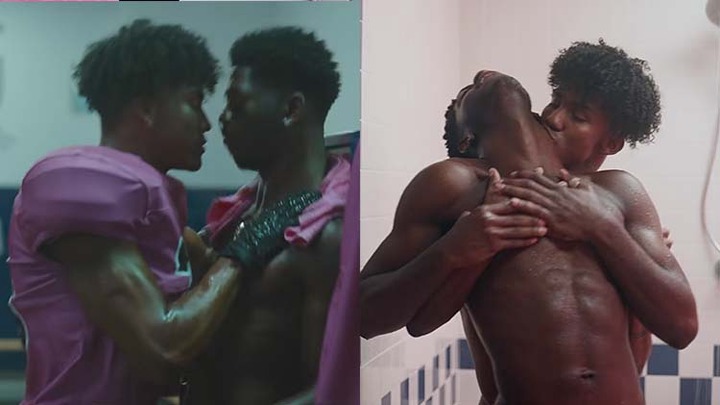 After singing about what he wants from a relationship in his new single, a song he no doubt wrote earlier this year, it is clear Lil Nas’ romance manifestation worked as he does indeed have a boyfriend by name Yai Ariza.

The singer Lil Nas X said they met around the time he was scheduled to appear on Saturday Night Live in May this year, and they officially started dating in August. 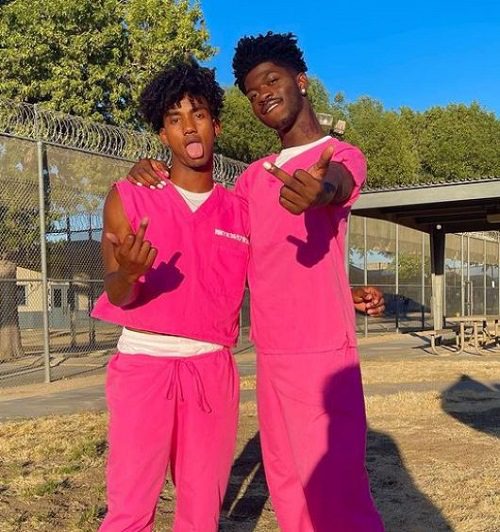 He told the magazine that he has found someone special now.

Yai Ariza was born and raised in Colombia, he moved to LA to pursue his career as a professional dancer but he also works as a model, recently working alongside Shay Mitchell on a steamy shoot. 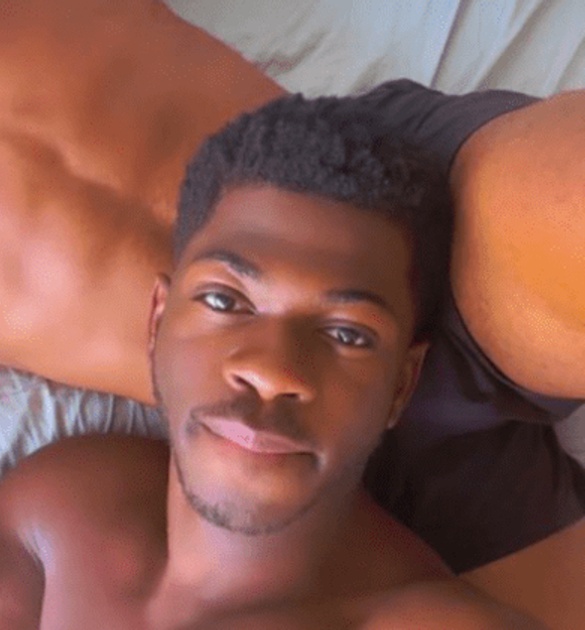 He also modelled for Moschino and Harpers Bazaar Greece.

Yai Ariza already has a huge social media followings with over 93k followers on Instagram and a whopping 325k on TikTok. 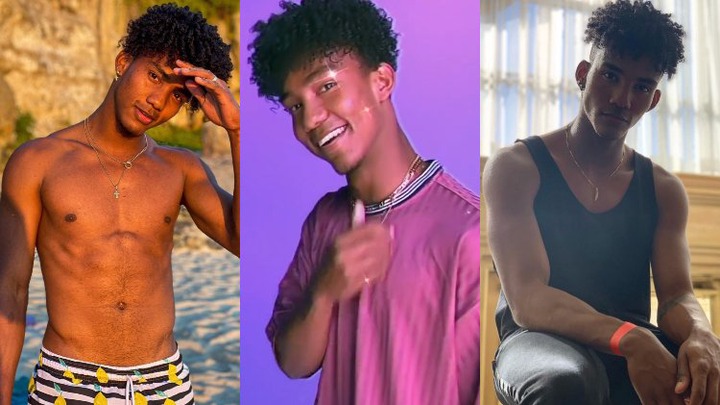 As well as SNL, Yai performed with Nas and his dancers at the BET Awards and the VMAs. Yai actually appears in his new music video, ‘That’s What I Want’.

Shortly after they met he starred alongside Nas for his SNL performance, licking his neck on national TV and sending fans wild. 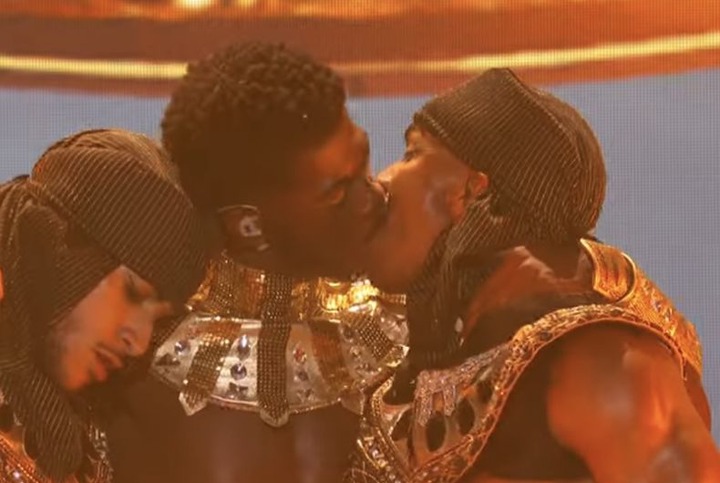 Lil Nas X Features His (Rumored) Boyfriend in steamy new music video. Lil Nas X said this in his sex new music video by name That's what I want; ''I need a boy that can cuddle with me all night".

The actor opposite X is Yai Ariza, who is has now been confirmed to be his boyfriend in which some people are claiming he is the father of Lil Nas' child Montero.