"LilWin, I Have Banned You For One Year Not To Attend Any Funeral" - Big Akwes Lashes Lilwin 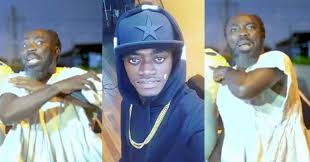 Controversies still goes on. Big Akwes has again faced the screen to lash Lilwin for his evil doings.

Recall, Big Akwes recently took to our trend list after he appeared on the screen to outburst Lilwin which yielded a lot of Controversies.

Big Akwes and Otele were captured in the video speaking to reveal the evil side of the Popular Kumawood Actor, Kojo Nkansah Lilwin and the dirty things he does secretly. He was seen at the moment speaking with one of Ghana's top bloggers.

According to him, Lilwin appearing in the Ghana movie industry has ever since been using juju to shoot his works at the expense of other colleagues actors which he further accused Lilwin of being the cause to the fall of the Ghana Movie Industry. He further added that, no matter the amount he intend to pay bill Asamoah to have him featured in his movies, Bill Asamoah will never turn to it because he knows Lilwin of his charms and for that reason will never want to get smashed by his evil charms. He further disclosed that, Lil win is a career killer, always sits on the shines of up and coming stars and any star who works with him mysteriously losses relevance.

Despite all these outburst, Big Akwes has come out again to outdo Lilwin following Bill Asamoah's Mother's Funeral.

On Monday, July 19, 2021, Bill Asamoah, Ghanaians and other movie stars were hit with a sad news as Bill Asamoah's Mother passed on. As part of our culture, the family made a funeral arrangements which was scheduled to Saturday, October 2, 2021. 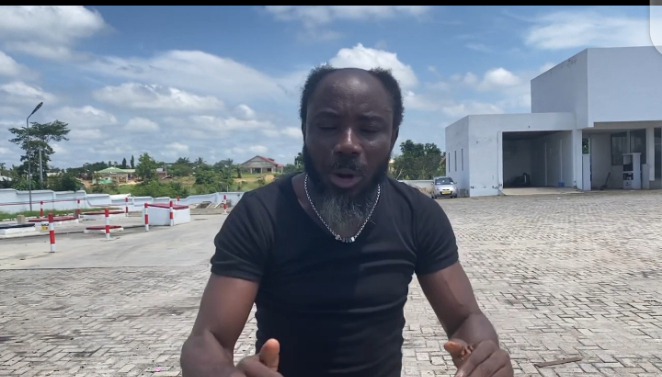 The final rite for the late mum happened yesterday, 2 October 2021 as family lays their beloved in state to initiate her into the second world.

The funeral ceremony featured the likes of other actors counting on, Big Akwes, Vivian Jill, Nana Ama, Dr. Likee and the lots joining Bill Asamoah to condole with him.

News reaching us is that, LilWin on the other hand failed to appear at the ceremony according to Big Akwes which he attributed it to the evil things Lilwin has been doing. He added that, Lilwin is the devil to the movie industry.

He further revealed that, he has problems almost with all the movie stars counting on Bill Asamoah and on that note failed to appear at the funeral. He then refered Lil win to some years back when his father passed on, all the stars including Bill Asamoah attended the funeral to condole with him but why not do same in return.

He further aired Lilwin of always failing to attend funerals of other stars and this stands to reason why Big Akwes refer Lilwin as evil since this is not his first time. Also, he added that, aside Bill Asamoah's Mother's Funeral, he also didn't attend Isaac Amoakoh's Mother's Funeral which took place the same day with the reason being that, he will get attacked by him. 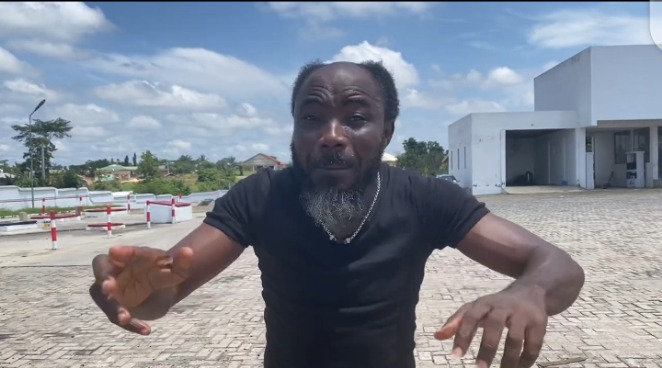 According to him, he is the reason Lilwin failed to show up at the ceremony. Justifying himself, he stated that, Lilwin always tend to destruct ceremony by throwing money at fans any time he steps foot at ceremonies and for that reason, warned Lilwin not to appear at the funeral if he knows he is going go by his ways he does to destruct programs further adding that, he will beat Lilwin live and coloured if he comes to throw 1 cedi 1 cedi at the funeral.

Big Akwes concluded banned Lilwin not to attend any funeral for full one year and he should take it from there.

"I have banned you for full year not to attend ant funny", Big Akwes lamented