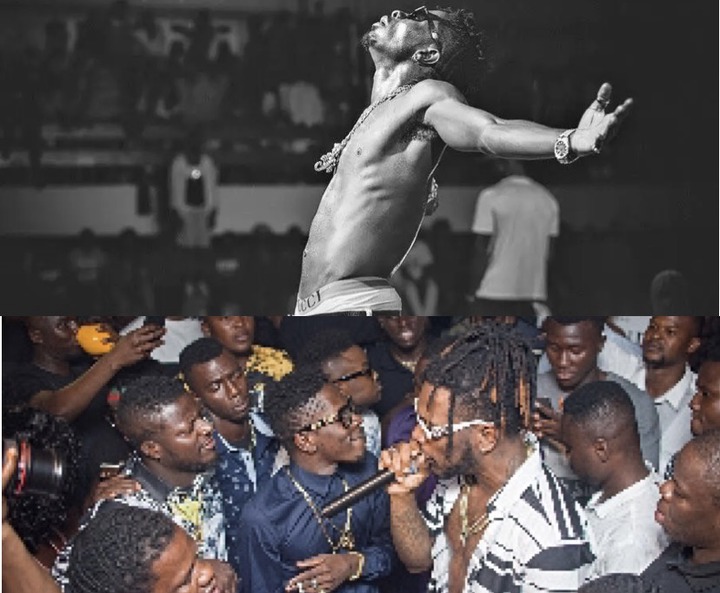 Even though this is an unconfirmed speculation concerning the alleged shooting of the dance hall king, our close observations have revealed that fans are in fear of whether this is true or not.

Shatta Wale is a very controversial yet entertaining personality. And even though he has made some speculations about him go viral, most of them have turned out to be one of his fun games.

What currently remains a problem is that his fans do not know if this is one of his games played in the entertainment world or this is actually true. 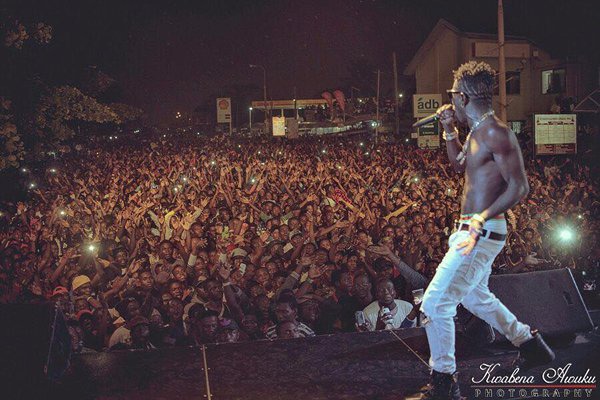 The reason why this is also causing a conflicting and contradicting opinion is that not long ago, a self acclaimed man of God spoke on radio that Shatta would be shot on the 18th.

After saying this, he urged Shatta Wale to pray hard and go to a pastor who could take this off his shoulders.

Just this evening, the speculations hit the internet and this is making people have different opinions on what might actually be true.

When the story started trending, people claimed they had seen videos but these videos were never shared to the internet or Twitter where this is going on massively. 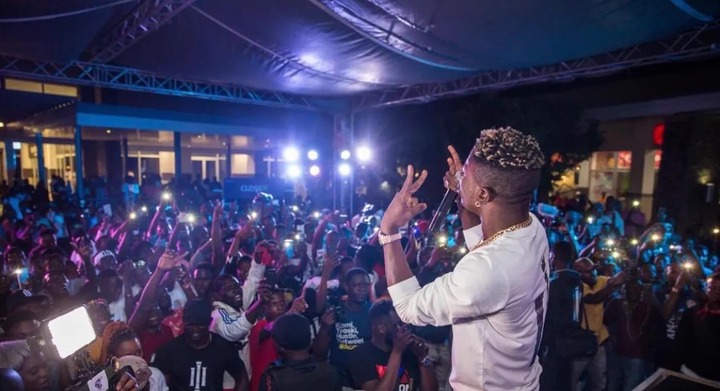 Shatta Wale and his crew have not confirmed this and this means we need to stay calm and hope the dancehall artiste is safe and this is only one of the stories we normally hear.

As stated earlier, this is not confirmed and fans of the dance hall king should stay as calm as they can be. However, we believe he is safe and sound.

And even though it has also been alleged that a public speaker for Shatta Wale has spoken about his, there have been no video evidence or official statement confirming this and for that matter, it should not be confirmed by any other unofficial source.