Hottest Man In The World.

By BoadiRichmond (self meida writer) | 1 months

Robert Pattinson – Most handsome man in the world. 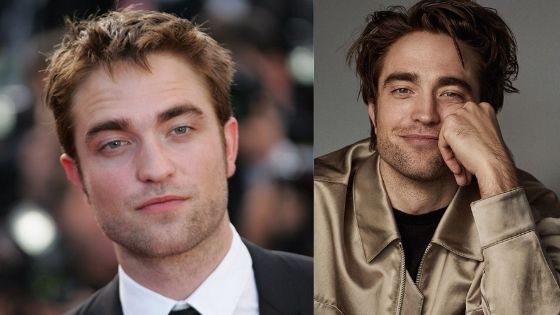 Robert Pattinson is one of the most versatile actors in Hollywood known for his character Edward Cullen in the Twilight series.

According to the science and Golden ratio of beauty phi(Perfect face measurement) Robert Pattinson’s face structure was found to be 92.15 percent accurate which proof that, why he is top the list of the world’s most handsome man 2021.

He is also going to be the new Batman in DC movies, and for his outstanding works, Pattinson’s has won many accolades, including one London film Critics Circle and a hollywood film festival award for the Twilight series.

Apart from his excellent works in acting, he has an attractive personality, charming looking face, and beautiful eyes, which is enough proof why women fans around the world are crazy for him. 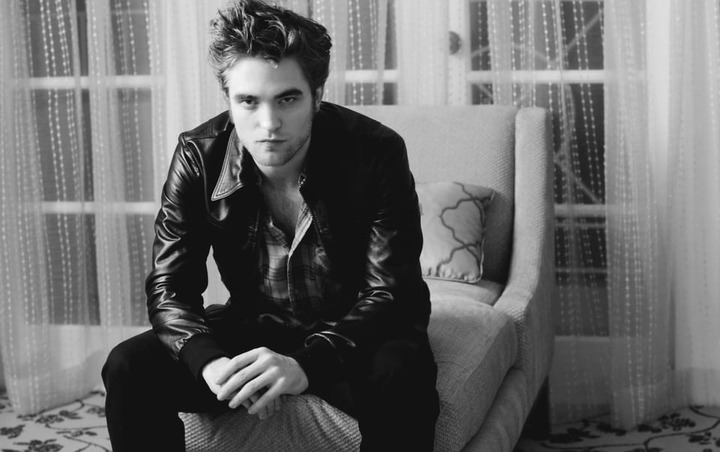 Hrithik Roshan deserved to be on the list of top 10 handsome men in the world in 2021. Often he is referred to as Greek God because of his stunning looks, Masculine body, and especially Beautiful eyes.

He is one of the most famous Bollywood actors and is also known for his dancing skill. Multiple times Forbes listed him as the highest-paid actor in Bollywood.

Hrithik’s versatile roles in different movies won him many awards including, six Filmfare.

Content created and supplied by: BoadiRichmond (via Opera News )