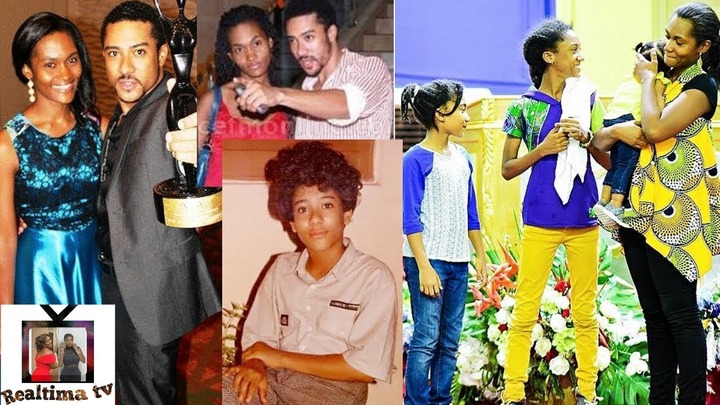 The movie is a recreational activity that has a great beneficial impact on the lives of humankind. It is a source of entertainment and one can resort to watching a movie after a hard day's work. Watching movies helps release stress, source of fun, and also a means of teaching moral life lessons in society. Most individuals fancy movies in their leisure time after their hard day work to release stress and to entertain themselves.

Therefore, many individuals gain fame, funs, and popularity through acting in movies. Acting is therefore known to be one of the fast-growing lucrative jobs in the world.

One of the most famous and popular Ghanaian actors who has won the heart of many Ghanaians through his acting in the movie industry is Majid Michel. Majid Michel is a Ghanaian actor, producer, and model. He received nominations for Best Actor in a Leading Role at the Africa Movie Academy Awards in 2009, 2010, 2011, 2012, 2014, and 2017. He eventually won the award in 2012 after three previous consecutive nominations.  Majid Michel got married to a lovely beautiful woman as wife name Virna Michel with two lovely kids of which I will like to share some adorable pictures of the Michel family that they have together.

The names of the two kids of Michel are Zara Michel and Kiera Michel.

Now, kindly take a look at some adorable pictures of the Michel family. 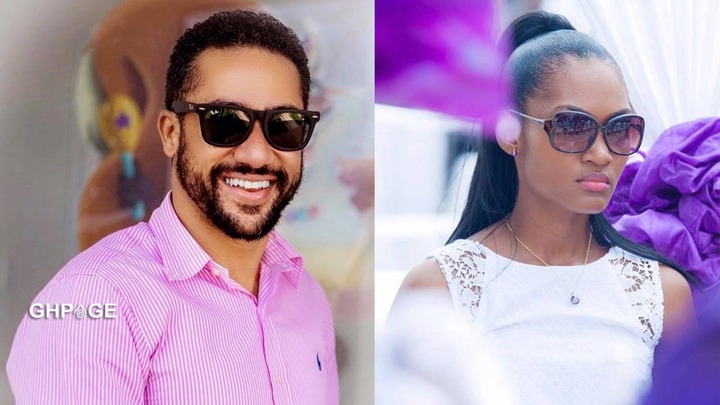 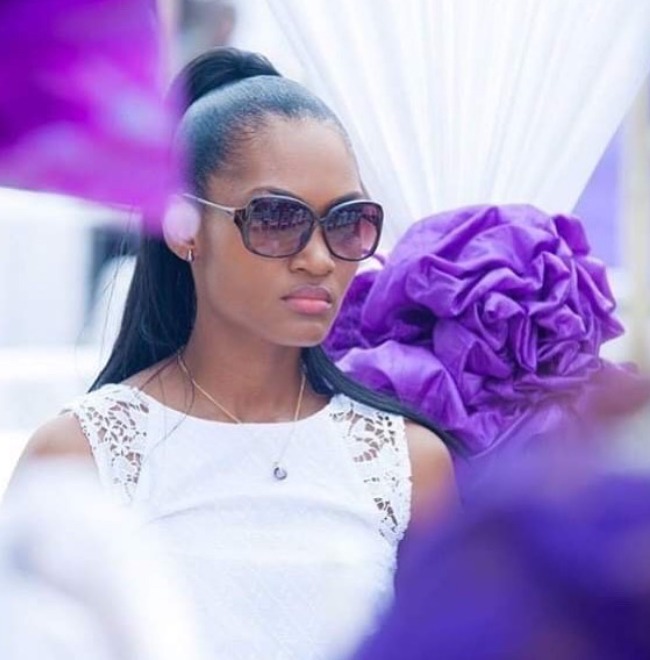 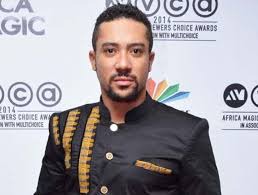 Majid Michel and his two children 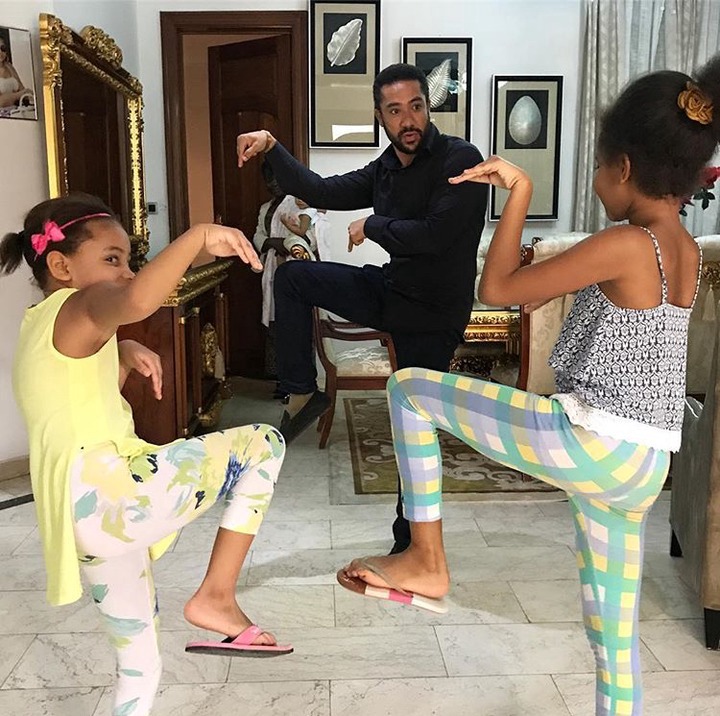 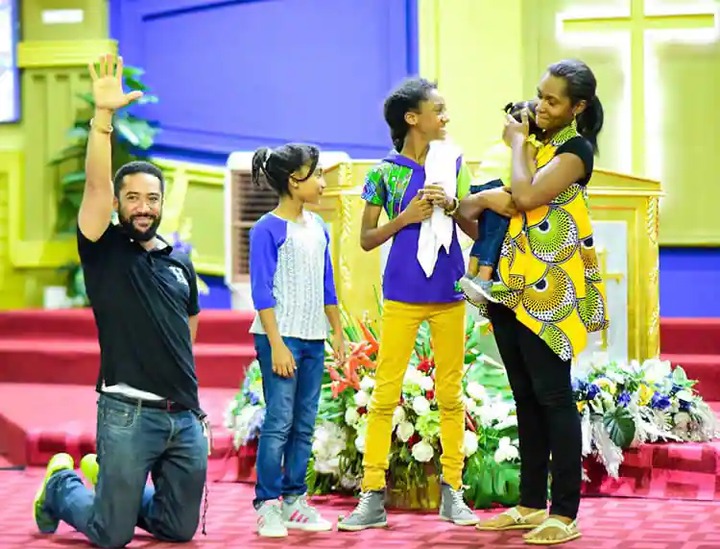