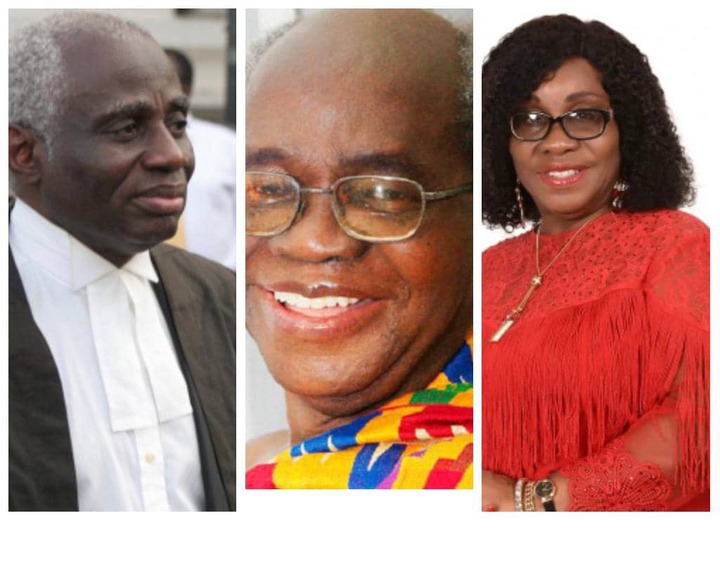 In the Ghanaian digital/print media and public spaces, it appears a lot of people are more familiar with the second wife of Tsatsu Tsikata than the first.

And particularly those who have less information or knowledge about the personal life of the renowned legal practitioner may possibly assume that Esther Amba Numaba Cobbah is even his first and only wife. 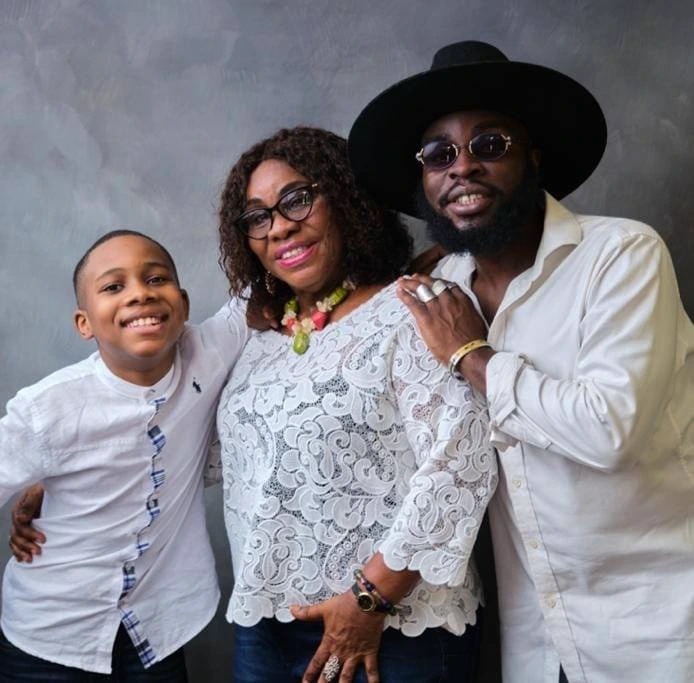 The reality is that Mr. Tsikata legally married one woman who is the true mother of the Ghanaian popular musician, M.anifest, before marrying Madam Cobbah.

Almost every entertainment or music fan is aware of the great works done by M.anifest over the years. Everything is clear that M.anifet is indeed a very talented and skilled musician, however, there is actually one musical legend behind all these great achievements of his. 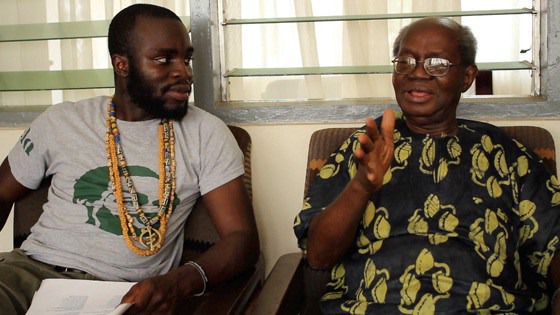 This man was his grandfather and the father of the first wife of Mr. Tsikata.

Known to his fans as Ghana's greatest and most talented Rapper of All Time, M.anifest (born Kwame Ametepee Tsikata) has won the following Awards since the commencement of his music career;

2. Midem Best Artiste in 2017 by the International Midem Awards

10. Minnesota Emerging Composer Award in 2010 by the American Composers Forum 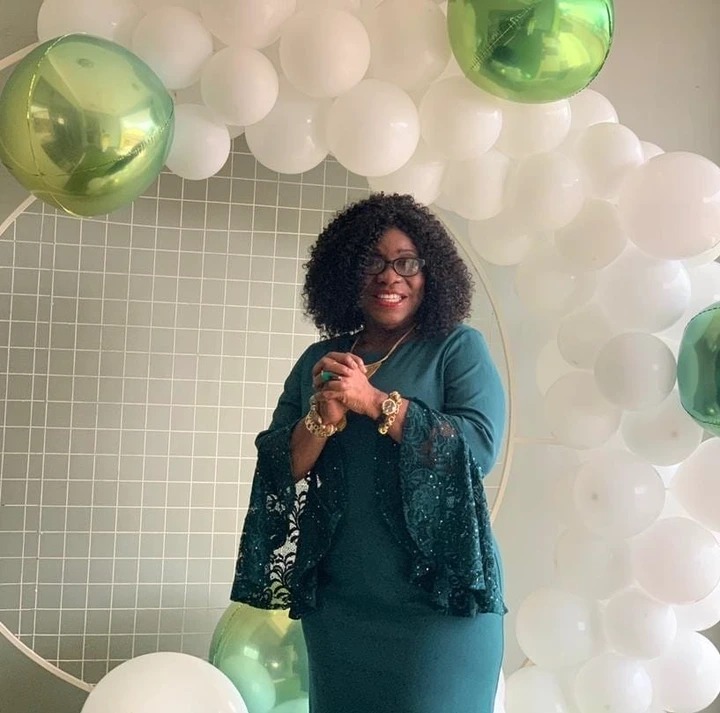 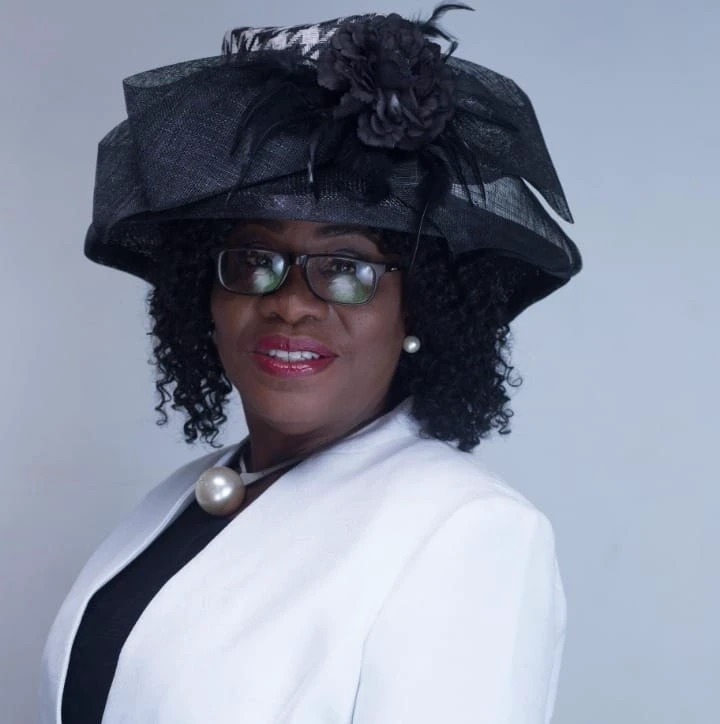 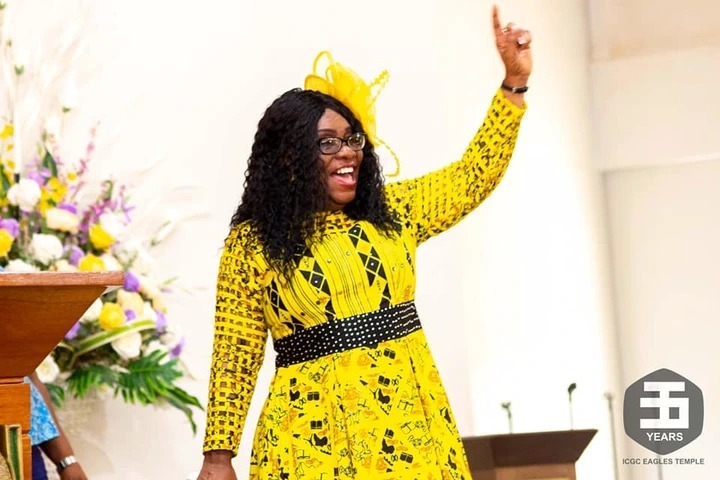 Before we delve much into the personality at the heart of this discussion, let's familiarize ourselves with Rev. Doctor Priscilla Naana Nketia, lawyer Tsatsu Tsikata's first wife.

Due to her strong and resilient relationship with God and the International Central Gospel Church (ICGC), she is mostly referred to as the Spiritual Daughter of Pastor Mensah Otabil, by many people in the church. 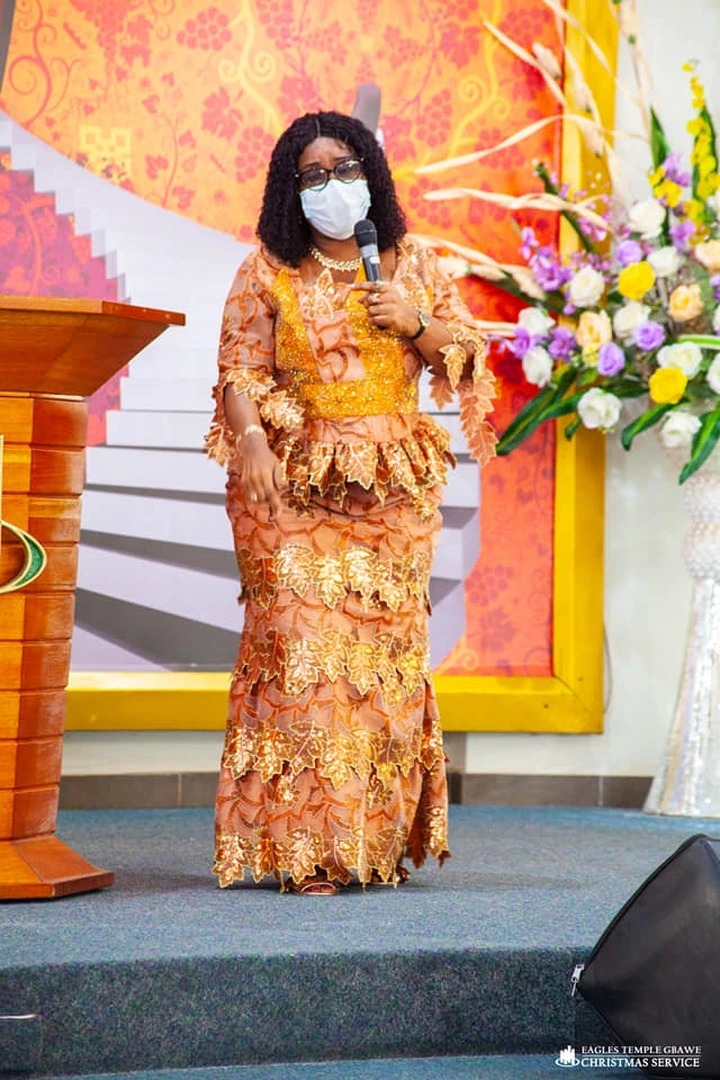 Not only that, she is also well-known as one of the strongest pioneers of ICGC, and it appears that she continues to impact the lives of many people in the country, especially her church members. 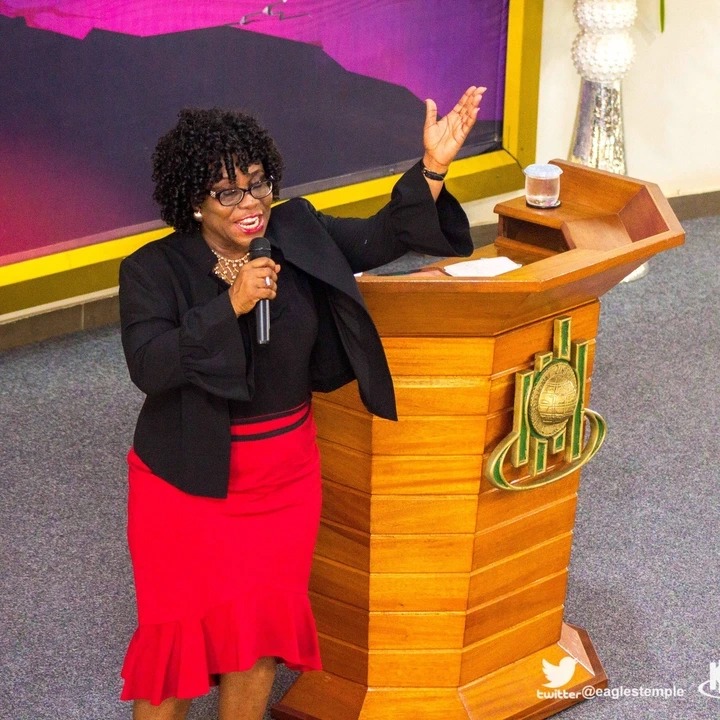 Rev. Nketia has over the years nutured and groomed several pastors who have risen to become great ambassadors of the ICGC through her role as a teacher at the ICGC's Christian and Global Leadership Institute popularly called Daniel Institute.

Away from that, let's carefully unfold the life chapters of her real father, Professor Joseph Hanson Kwabena Nketia. 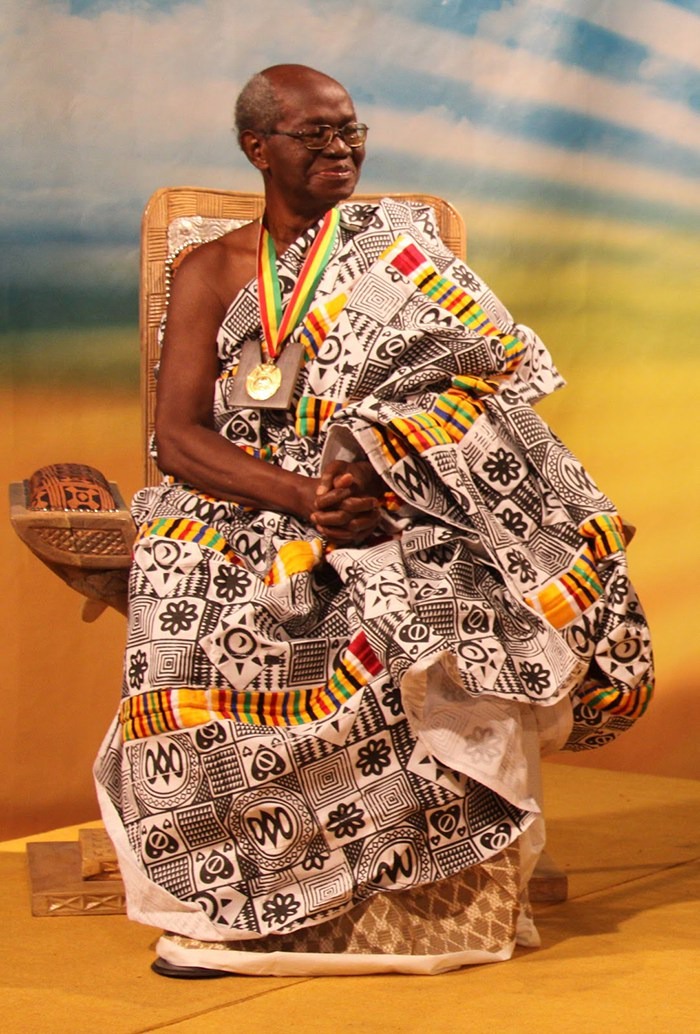 Born on June 22, 1921 in Mampong, Gold Coast (now Ghana), Prof. Joseph Hanson Kwabena Nketia was well-known in the Ghanaian and International Music Industry to have published more than 200 musical papers and composed 80 music. 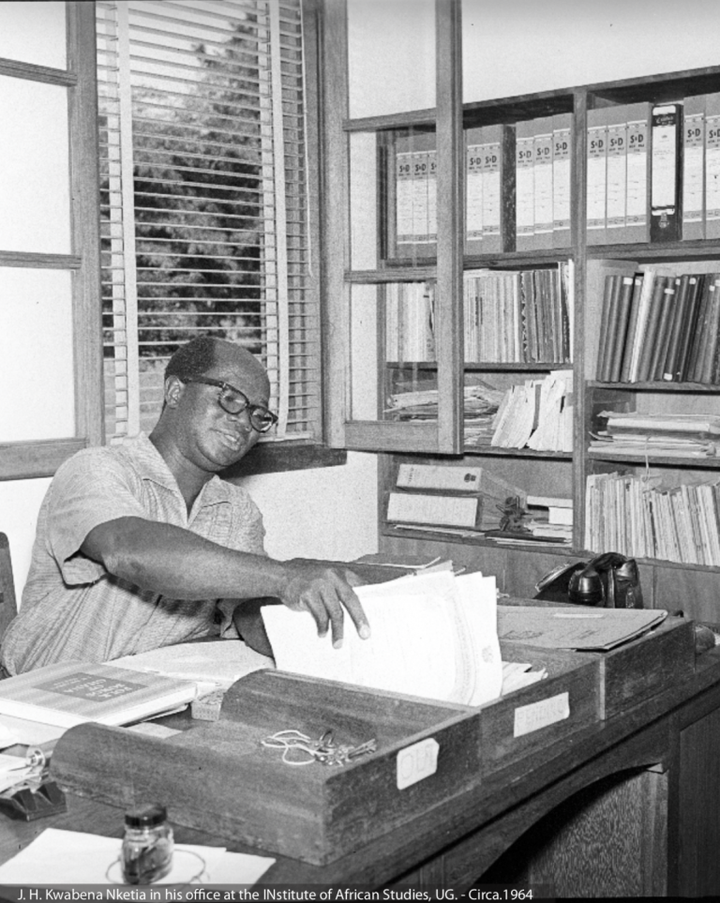 Due to his excellent musical works, he has ever since the commencement of his career been named as a 'living legend', even after his death. 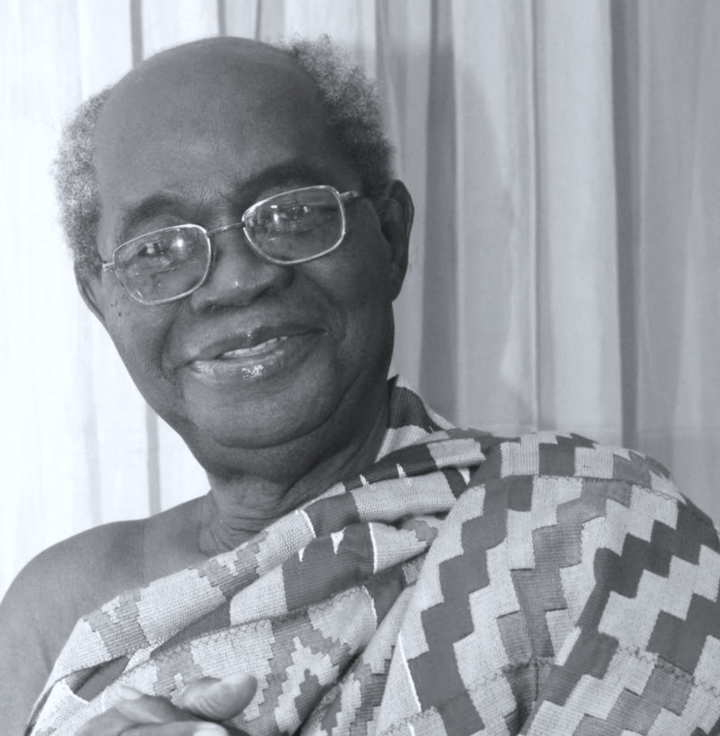 The Ghanaian Ethnomusicologist and Composer initially attended the Presbyterian Training College, Akropong, Gold Coast before leaving for the United Kingdom to continue his studies in the field of music.

Prof. Nketia did a course in Linguistics at the School of Oriental and African Studies, London University.

He further obtained his Bachelor's Degree at Birkbeck College, University of London and Trinity College of Music, London.

Joseph additionally studied Musicology and Composition at Columbia University and Northwestern University as a Rockefeller Fellow.

He also served as a Professor of Music at the University of Pittsburgh and UCLA.

In Ghana, he served as a Professor of Music at the University of Ghana, Legon, and in fact, he became very instrumental and influential in advancing Ghanaian music and cultural values.

Prior to that, he served as a lecturer at the Presbyterian Training College, and in 1952, he became the College's Acting Principal. 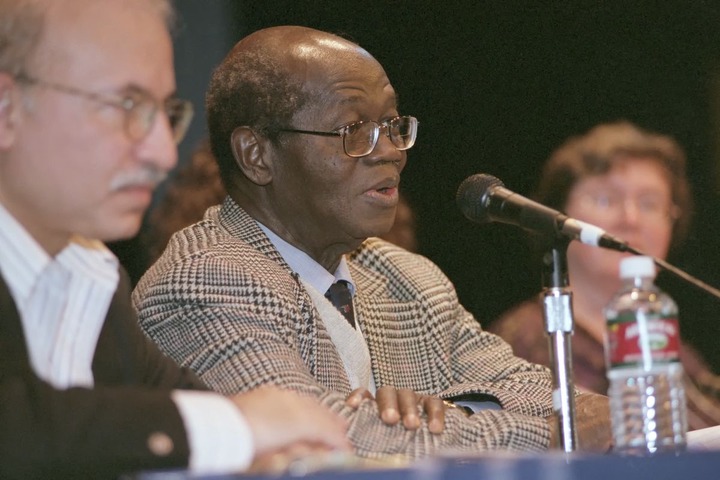 Nketia was also an Honorary Member of the International Music Council. 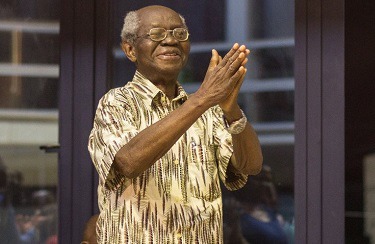 Below are some of the Awards Prof. Nketia Received;

1. Companion of the Order of the Star of Ghana

2. The Grand Medal of the Government of Ghana (Civil Division)

8. The IMC-UNESCO Prize for Distinguished Service to Music

9. The Distinguished Africanist Award of the African Studies Association of the United States of America - 2000. 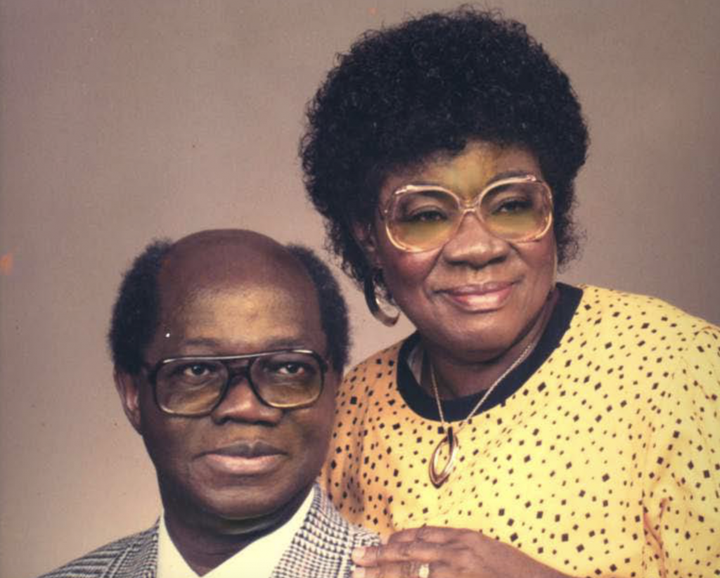 Professor Joseph Hanson Kwabena Nketia died at the Legon Hospital in Accra, Ghana on March 13, 2019 at the age of 97.