Tamale : Military Called In To Rescue Movie Star As He Was Nearly Beaten By An Angry Mob 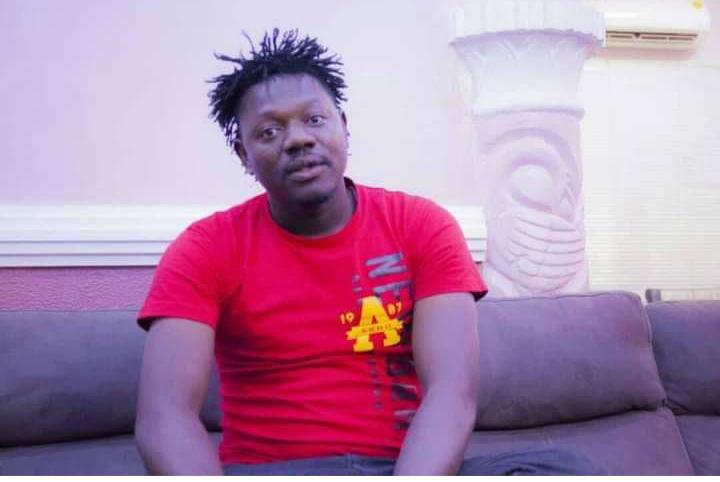 The Military in Tamale earlier today were called in to rescue embattled Dagbani Movie actor and a Director as he was nearly beaten up by an angry mob at the Dapema Palace.

The local Movie actor was was accused of sleeping with a married woman two days ago, was at the Palace to present 5,000 Cedis, fowls and sheep as punishment for his abominable act after admitting to sleeping with the married woman.

Whiles he was at the Chief Palace, an angry mob stormed the Palace demanding that, he should be caned by the Palace for his shameful act or he be shaved publicly as his punishment.

When the angry mob were not getting what they want, they demanded the release of the embattled movie Star to them so that he can be beaten, at this point, the Palace had no option, but to call in the Military to rescue him away from the angry mob.

Meanwhile, the Northern Regional Association of Drama and Film makers Association (NODRAFAM) which the actor is a member have banned him for from acting for 1 year.

Johnnie Hughes Opens Up To Ghanaians: This Is Why I Salute COP Ken Yeboah

During an anti-galamsey mission, a police officer drowns