Brother Oscar, being a former Illuminati member has given some revelations after coming out of the secret society. 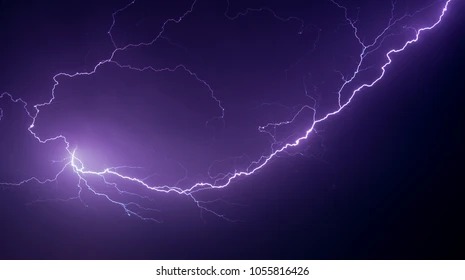 Soaps: He stated that in his country Ivory Coast, they use a popular soap that is made with human blood. It is called ‘my soap’. This soap was designed by the water mermaid.

He continued ‘whenever people use this soap, the voice of the victim will be shouting vengeance for it is made with human blood. The implication is that you become complicit with the killer because you are using the blood of the innocent.’

He continued "in the aftermath of my wedding with the oceanic queen of the coast, she took me in a visit. We were supposed to tour her manufacturing industries and firms beneath the sea. Quickly I saw that all the industries of the marine kingdom have canals that were rising to the surface world." 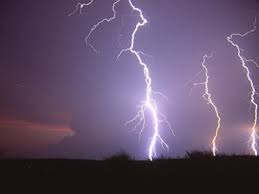 So you may think that it is the company producing the item but what you may not know is that, those items are transported from the sea world to the company directly through the canals because the owners of the company are agents of the devil and are pushing the satanic agenda of luring people to Hell.

In his words, he said that, ‘these canals were rising to the surface of the earth and were connected to many firms, plants and industries on the earth that are in covenant with the queen of the coast.’

Hair Lotions: He explained that with the semen of men, the water mermaids designed many products like pomade.

He stated ‘there is a pomade with a picture of a displaying her back body. That product is satanic for there are semen or men in it. Yet God's children lack discernment and they buy everything. Not only male semen but there are demons in these products as well.' 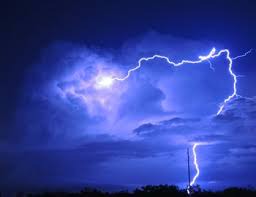 He added ‘I was descending in many houses through the red light that was signaling the presence of items of the devil in people’s houses. I was landing in people’s homes, thanks to products designed in the world of Satan.’

He continued ‘whenever I land in your house because of items that belong to us, I would start analyzing your ambition and aspiration in order to cause blockade and opposition.’

He added that whenever you look at the cover of these products designed from under the sea, the faces of the women displayed are mermaids. There were demons in these products and items that were allowing us to come into the house and lives of women using them.’ 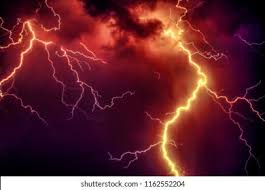 He clarified that they were designing pomade that became a global product. The name of the brand is that of a water mermaid. He advised ladies to use products that are local because global products are often dedicated to demons.

He continued ‘these products cause spiritual gifts of God's people to be turned off. These products cause God's children to become lazy to pray and even when they pray, their prayers will be powerless and deprived of authority. For when you keep the items of the enemy, you won't have power over him.’

He added that whenever you notice that your spiritual life is unstable, it is because of things that you apply to your body. The pomade that was made under the sea that you use for your hair has the human blood of the innocent that is crying for vengeance, like the blood of Abel. In all the pomades that are made with human blood there is a voice crying vengeance.

5 Main Study Tips For A Successful Exam As A student: You Need To Know

Sweet Memories: Do You Remember The Local Toffee Which Made Our Childhood Sweet?

Throwback: When Efia Odo visited the Chief Imam and donated some items to the Muslim community