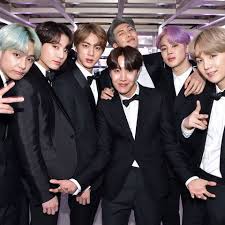 If you haven't heard of BTS yet, it's a prime time to get familiar because the seven-member South Korean boy band has sky rocketed to the top of the music world since their debut in 2013. BTS also know as

BTS also know as Bangtan Boys, in seven years since they came on the music scene, have achieved a lot so is their brand. They are the first Korean pop band to top the U.S. album charts, according to the BBC.

The group has already won major accolades at the American Music Awards, MTV Video Music Awards, Billboard Music Awards, and South Korea's Melon Music Awards. In addition, the group became the first Korean act to perform at the Grammys when they lent their star power to the awards show in January 2020.

And in today's article we are going to talk about how this group broke all time youtube premier record. 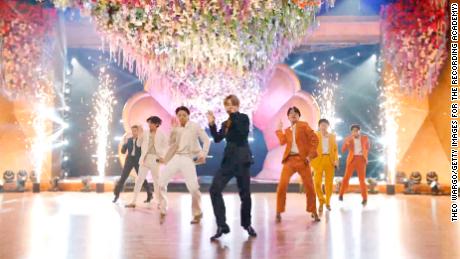 BTS premiered the music video for their new single, "Butter," on Thursday, and within an hour it had already reached over 21 million views.

The video for "Butter" starts off in black-and-white, but soon turns to bright oranges, blues and pinks. At one point, the group's members also line-up and hold mugshots of themselves.

The group is scheduled to tour again this summer as part of GMA's 2021 Summer Concert series.