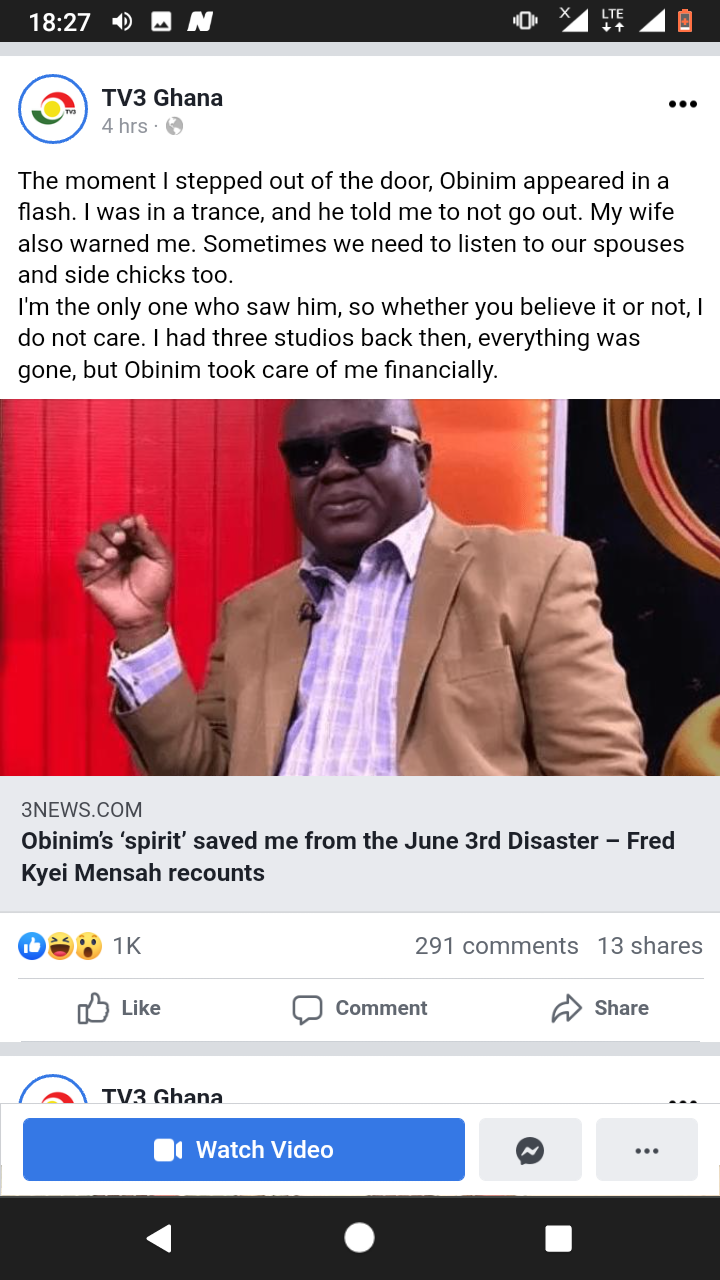 Fred Kyei Mensah is a popular name in the entertainment industry. He has a track record of grooming young individuals and has usually been hailed by both gospel and secular musicians.

Readers can recall how the June 3rd disaster at the Kwame Nkrumah Circle created a huge financial and human loss. In fact , many shops and studios were burnt in that disaster.

Fred Kyei Mensah has revealed how his three studios were lost in that unexpected occurrence. He recounted that he would have lost his life if he went to work on that day.

Interestingly, he explained that the moment he stepped out of his house, Obinim appeared to him in a flash. According to Fred Kyei Mensah, Obinim told him not to go out on that day. He also indicated that he was in a trance. Fred Kyei Mensah also revealed that Obinim later took care of him financially and he owe him so much gratitude.

What is surprising about the comments of Fred Kyei Mensah is how he made some additional remarks on side chicks. He is seen as a devoted Christian and a renowned gospel music producer. How come he asked me to listen to their wives and sidechicks?

How did side chicks become legitimate advisors? Is the renowned producer now advocating for cheating in marriages? Since when did it become a normal thing to cheat on marriages? Is he right for saying that?

It is an undeniable fact that most wives are not happy to hear such confessions from their spouses about side chicks. How would his wife take his comments? 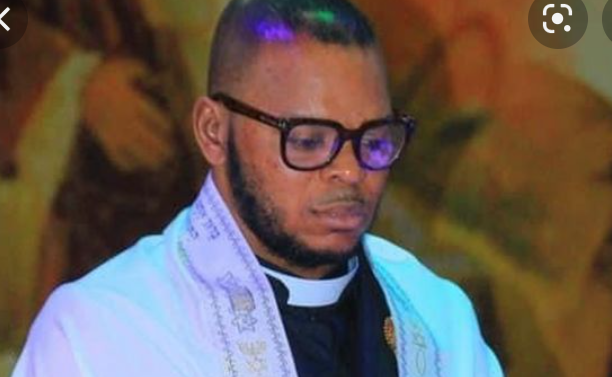 Well , his remarks about how Obinim appeared to him in a trance would be discussed another day. If he took care of him financially, then Obinim ought to be praised for his philanthropic work.

Should Fred Kyei Mensah render an apology for his remarks on side chicks? Were his comments fair to his family, religion and country? What are your thoughts on the ongoing discussion?

Guys: 6 Things To Keep In Mind If You Fall For The Low Maintenance Girl