By YoungMoney (self media writer) | 11 days ago

Hi there. Good day lovely reader. Thank you for clicking on this article and welcome back. This is not meant to speak against or advertise anything of the sort but to update you.

When one person is a celebrity, a lot of people perceive that such a person does nothing more at home or the person does not indulge in any other work. This issue most of the time gets heated and more controversial once a well known celebrity is accused of indulging in prostitution or other things that are not very good in the eyes of many. However it is a person is not supposed to be hooted at because of their side jobs no matter what you think of it.

Ghanaian celebrities just like celebrities in other countries are not spared when it comes to such issues. However, many of them are very versatile and they do well in a lot of other fields of work. They are also seen doing well in their personal businesses.

Checkout some of them; 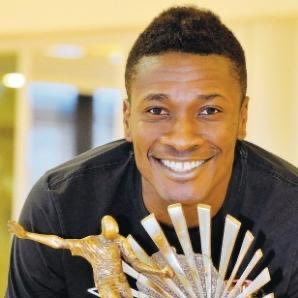 This man is a well known Ghanaian footballer who has been doing well when it comes to his football career. He is also a musician and has gone far with his music career. He is also a good Tennis player and on the 31st of May 2020, he defeated Baboo in a friendly Tennis game. The man he defeated, Ismaila Nii Lante Lamptey (Baboo) is a tennis champion who has won 3 of the previous 4 editions of the Tema Tennis Singles Open. 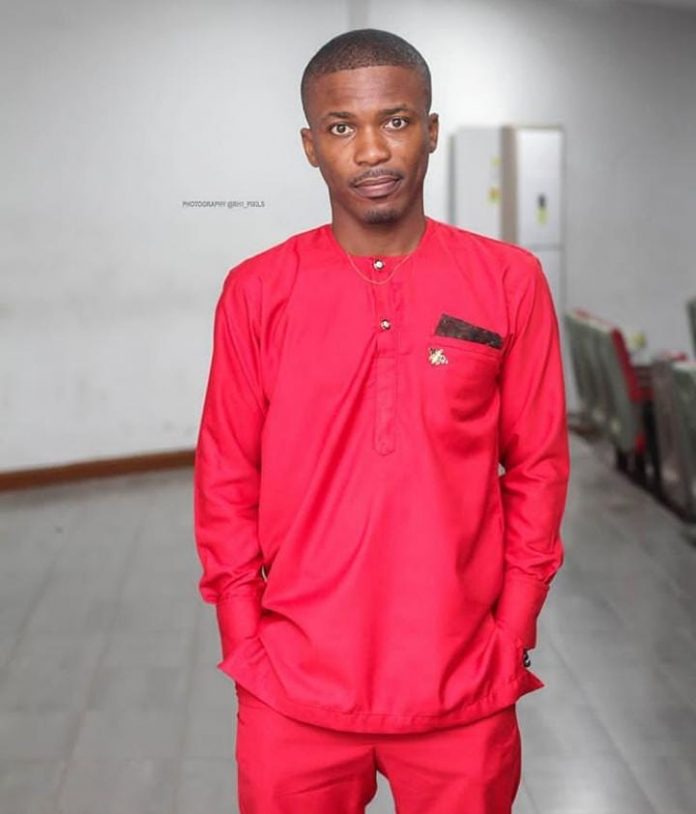 This young man whose real name is Clement Ashiteye is a comedian, but his approach to comedy is rare. In 2017, he won the Best Comic Actor during the GH Comedy Awards. In 2019, he was the Best Comedian during the Fashion and Lifestyle Ghana Awards. Later that year, he emerged as the Best Comedian and Best Male Comedian during the GH Entertainment Awards USA and the GH Actors and Entertainers Awards respectively. He also picked up the Man of the Year Entertainment Award during the 2020 EMY Awards. This young man is not just a comedian, he is an actor and a rapper too. He has been starring in Master And Three Maids, a popular comedy series. Clemento revealed that he will soon release an album/EP. During an interview with Giovanni on TV3 , Clemento thrilled the audience with his rapping abilities. This is one thing that he does most of the time. 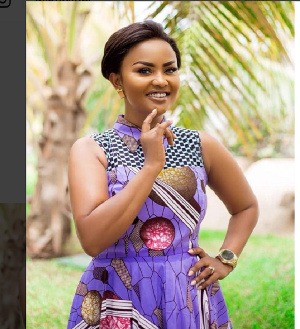 Her main job is acting but of late she has shown many that there's more to her acting talent. She is a television host of programs on TV. She currently hosts two shows; McBrown’s Kitchen and United Showbiz. She seems to do well in singing. She did so one time as she mesmerized fans with her rendition of Kofi Kinaata’s song, ‘Things Fall Apart’ and Stonebwoy’s ‘Sobolo’.