Photos: 25 Times These Kumawood Actresses Gave Us Stunning And Flawless Photos To Melt Our Hearts 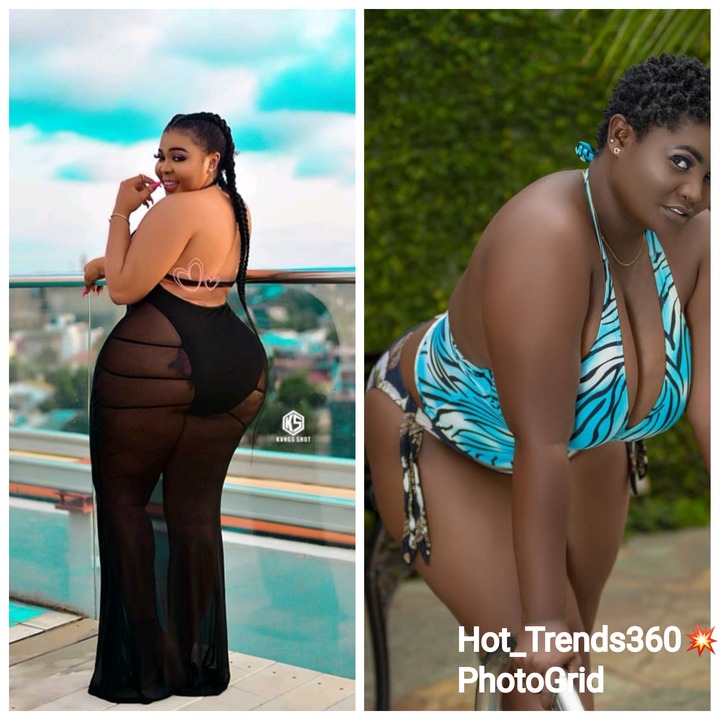 Vivian Okyere who is also known as Tundra is a Ghanaian actress from Kumawood who ha appeared in quite a number of Ghanaian and local Twi Movies. Vivian Okyere is beautiful young actress with a lot of natural endowment. She once revealed that her pastor told her to use her big butts to win souls for Christ. 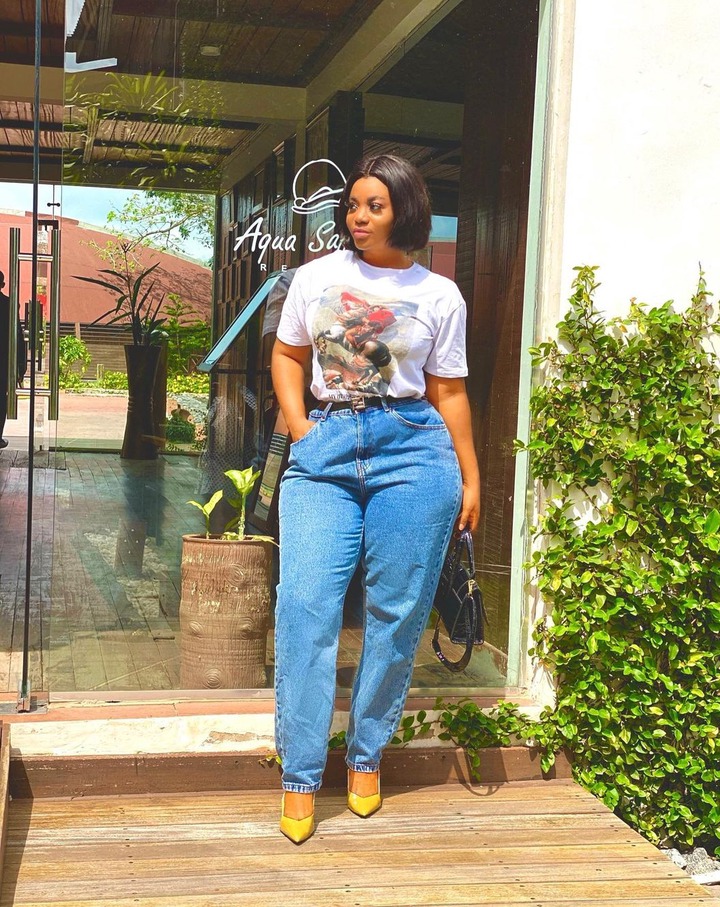 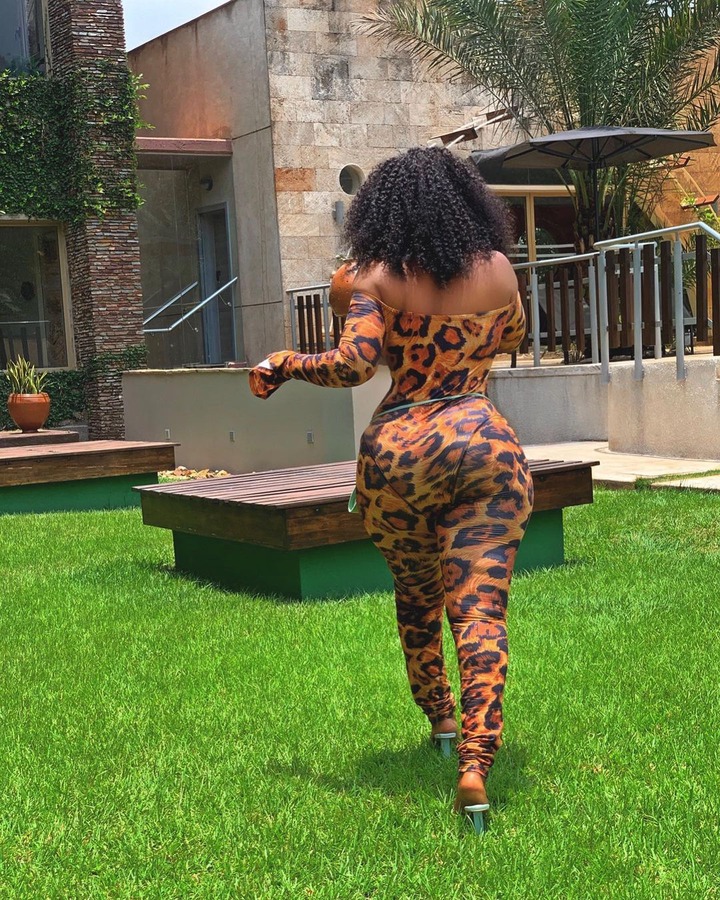 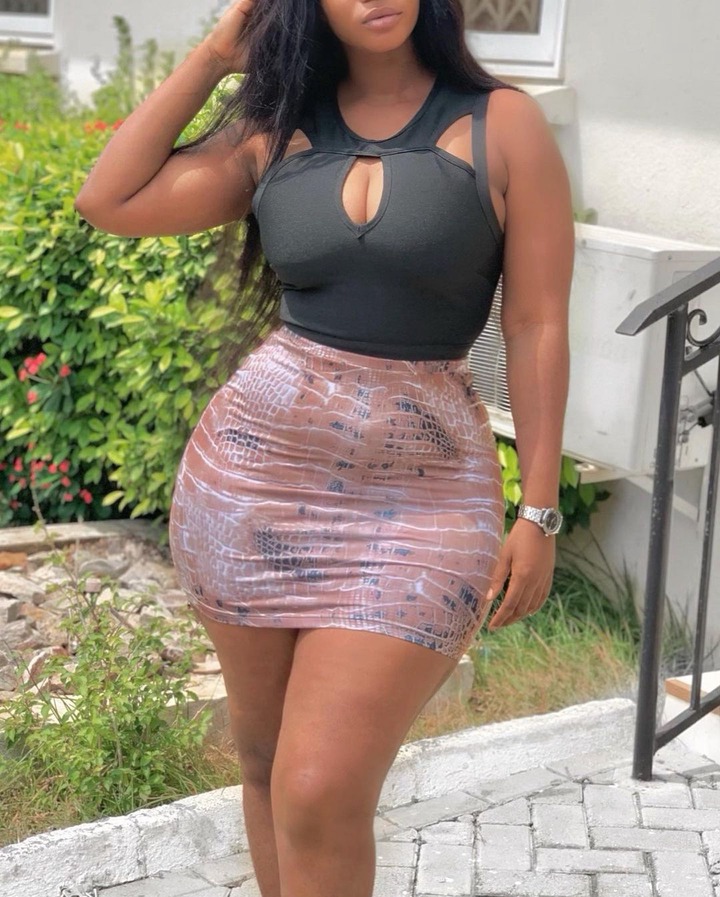 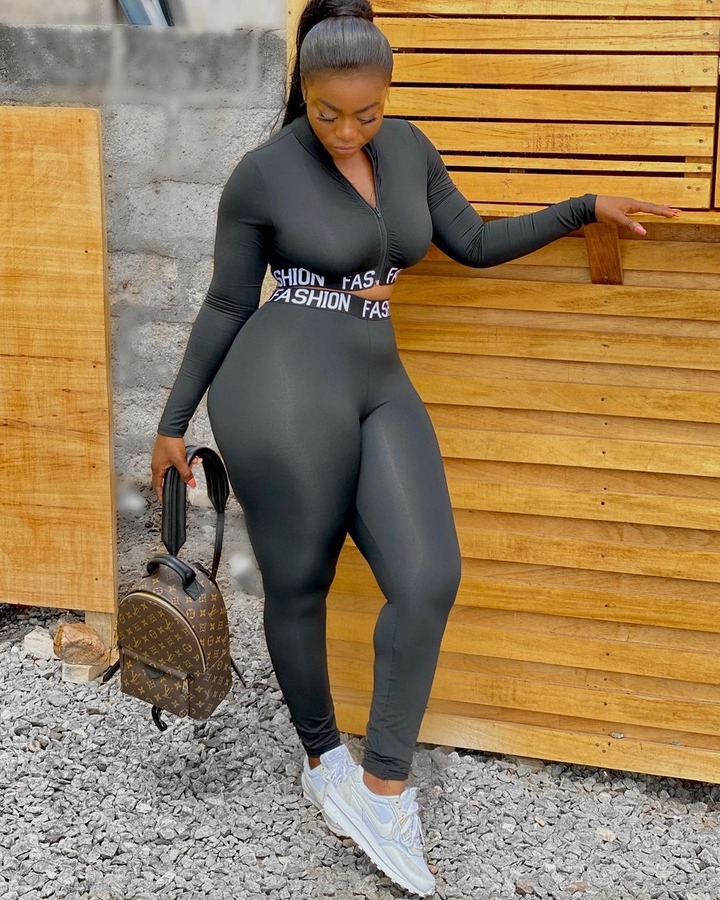 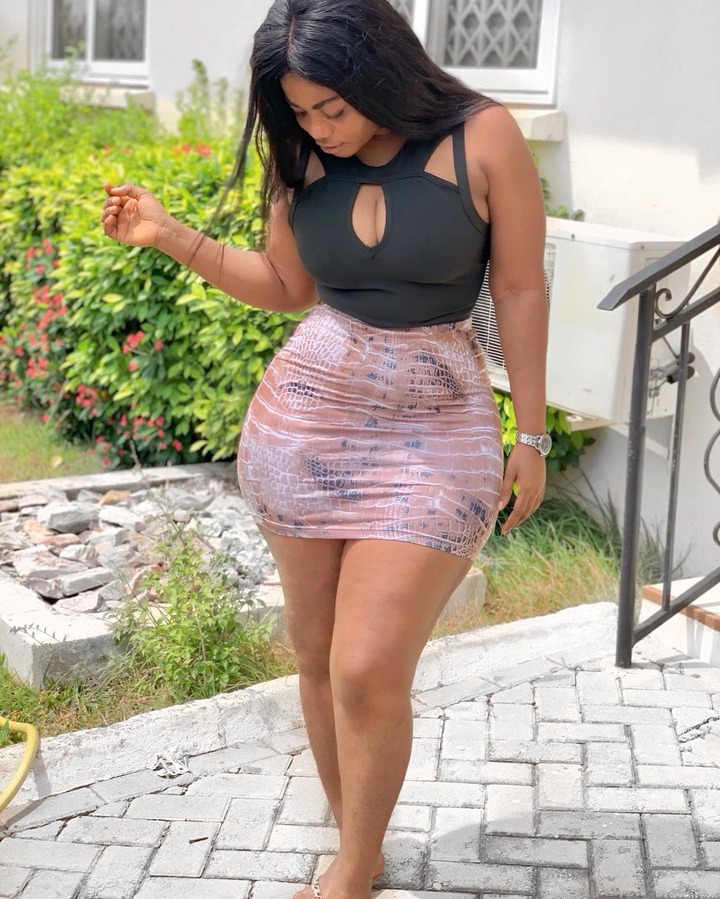 Purfcie Coona is a beautiful and endowed Ghanaian actress born on November 18. She is well known for her curvy figure which she flaunt on social media. 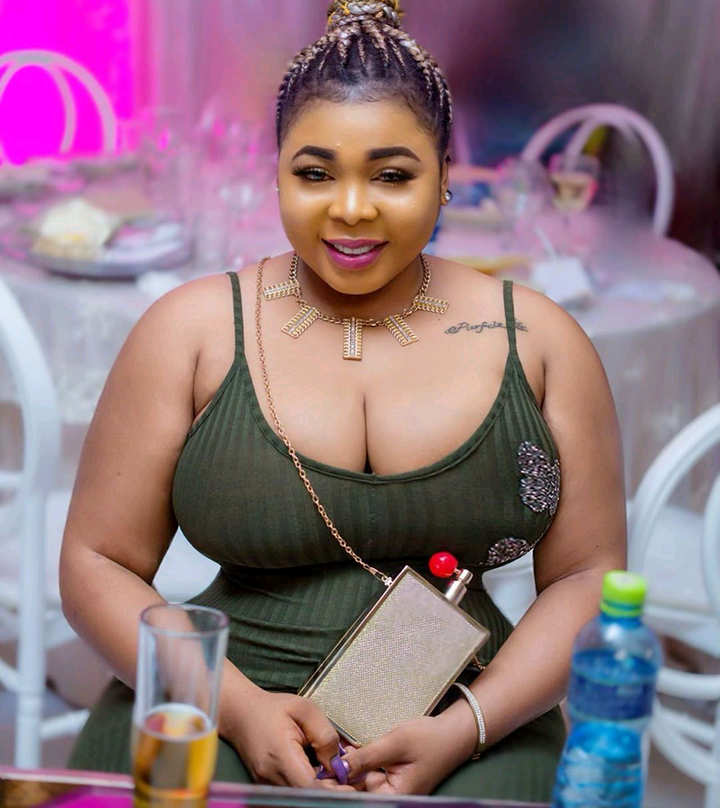 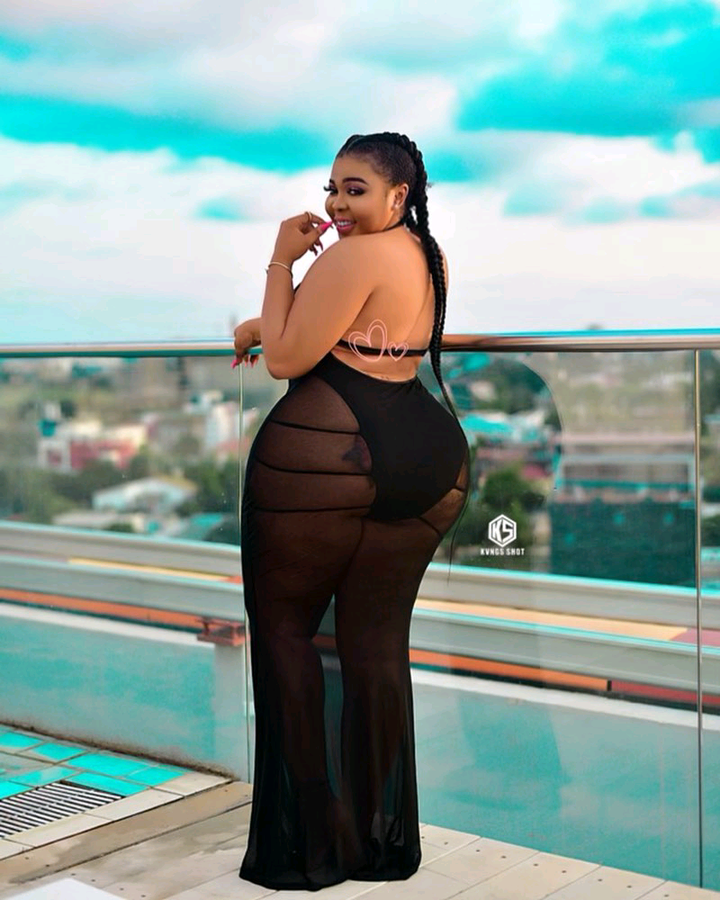 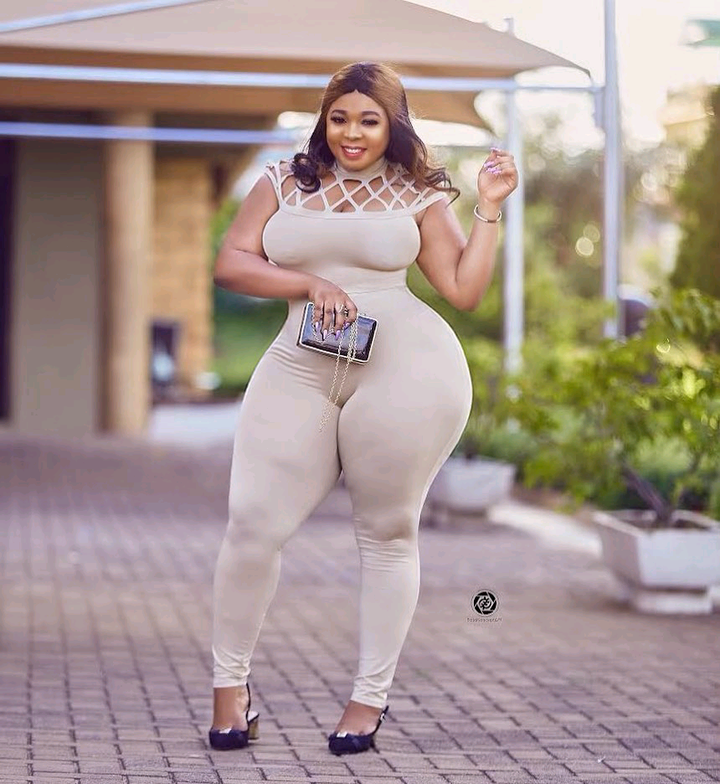 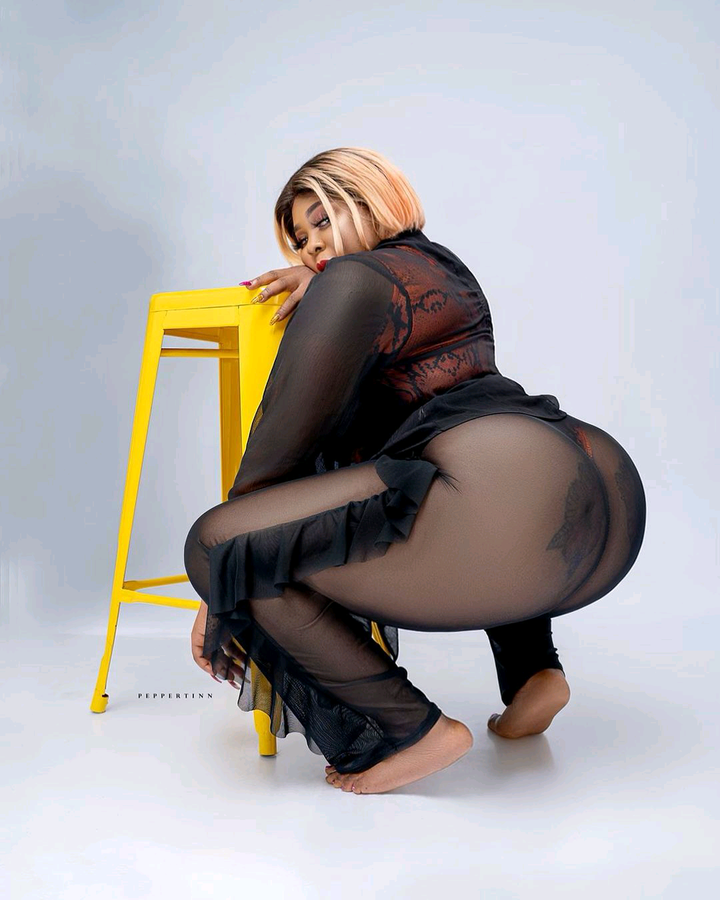 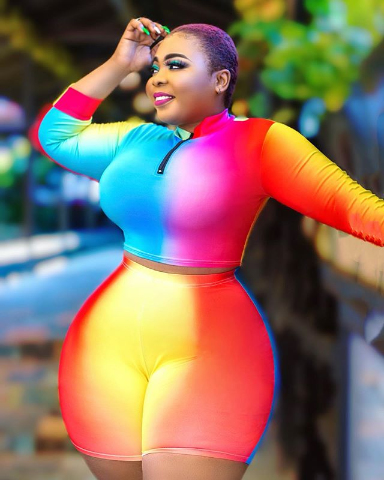 Benedicta Gafah (born 1 September 1992) is a Ghanaian actress and a film producer. She has been featured in both Ghallywood and Kumawood movies which includes "Mirror Girl", "Azonto Ghost" and "April Fool". She is a signee of Zylofon Media. 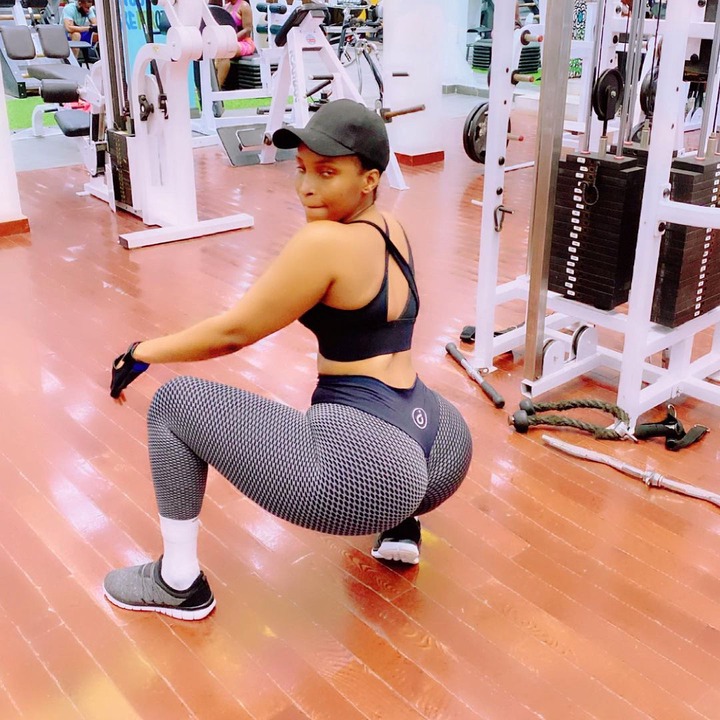 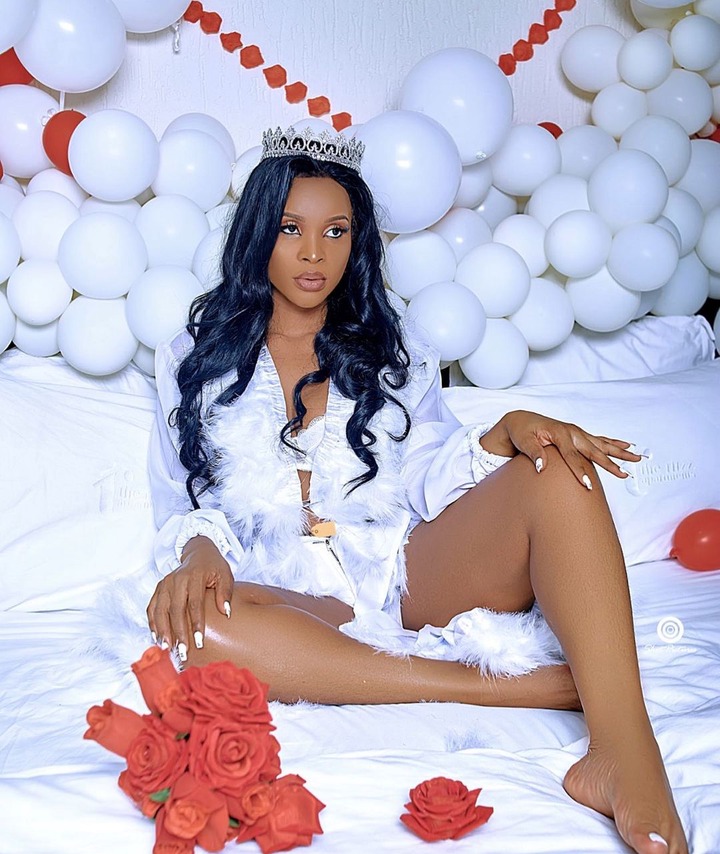 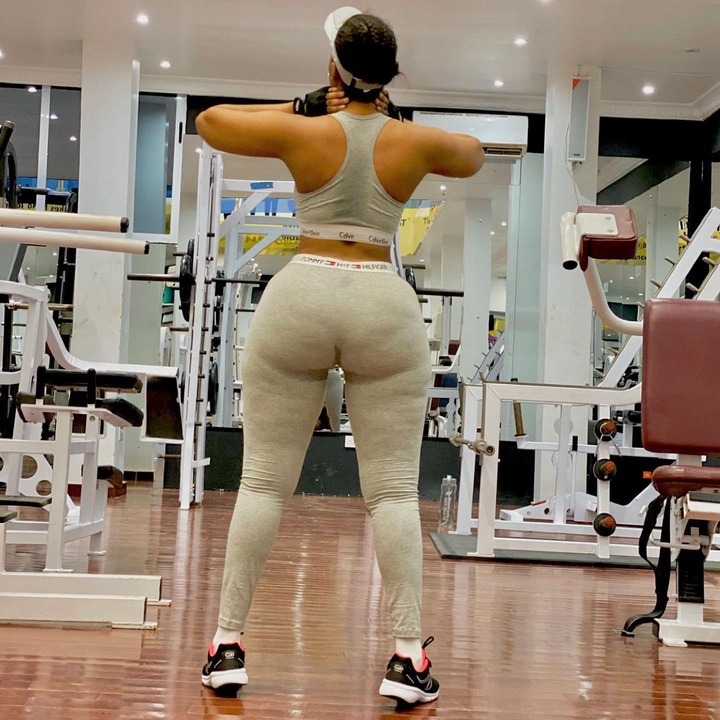 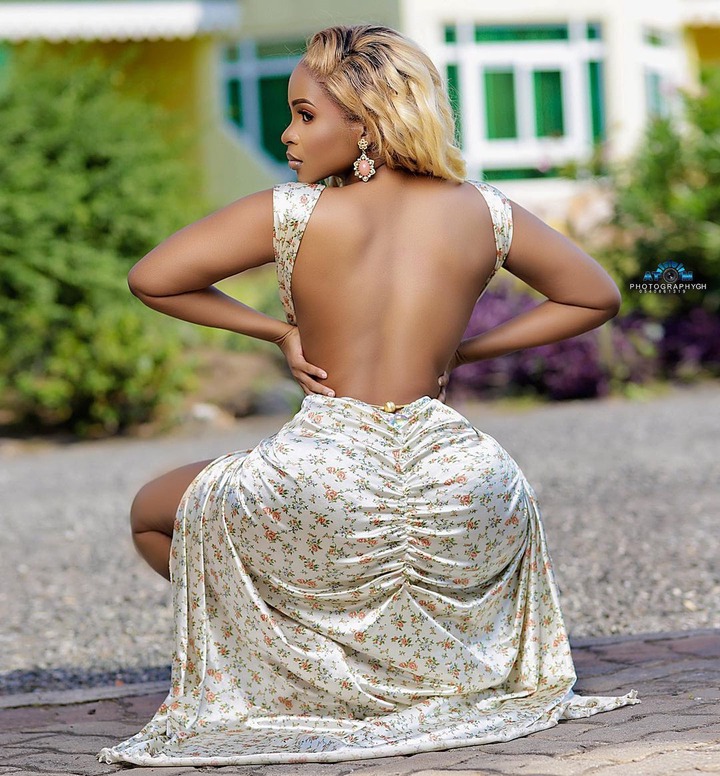 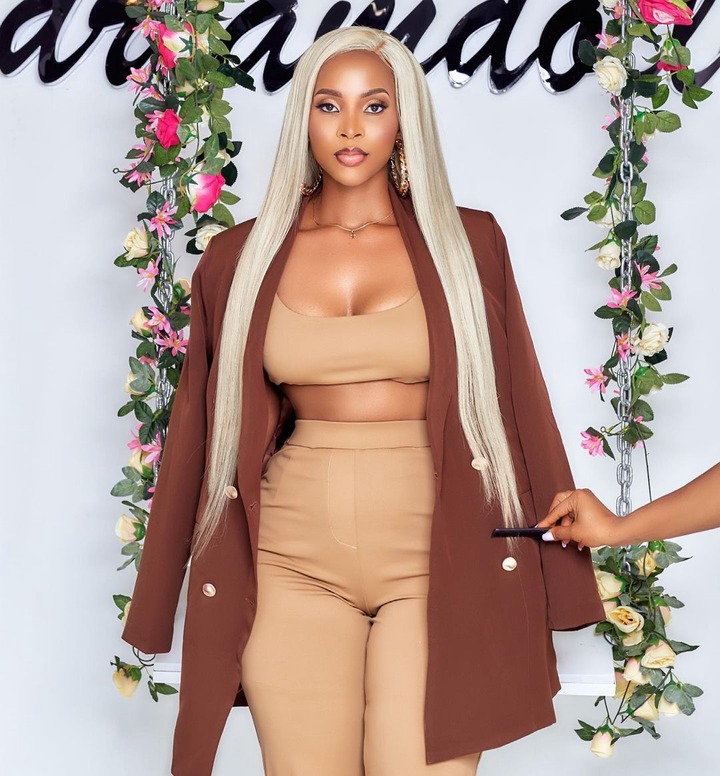 Safina Haroun is a Ghanaian actress, TV presenter, video vixen and entrepreneur born on October 31. She is the CEO of SFC multimedia. She is a beautiful Kumawood actress with natural curves. She has starred in numerous movies such as One Night Stand and Taste of a woman. 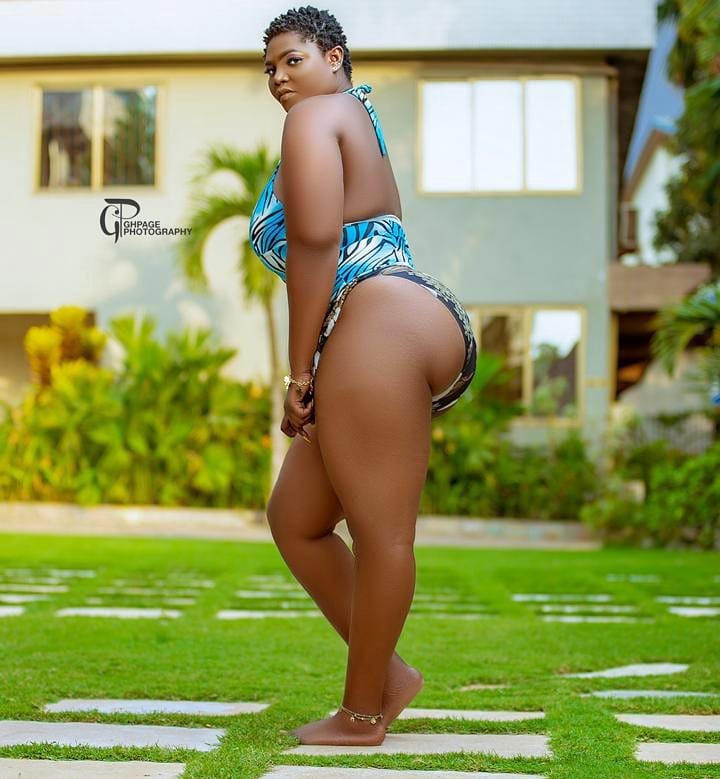 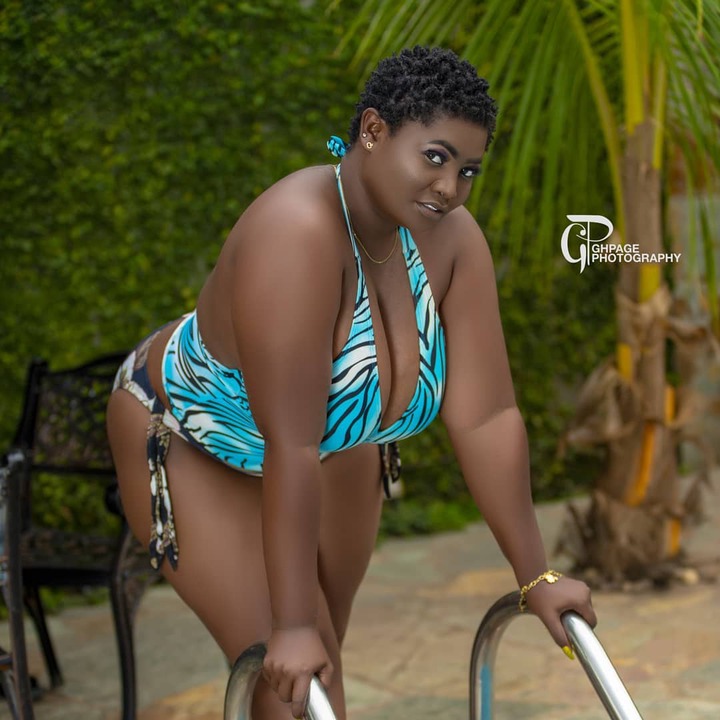 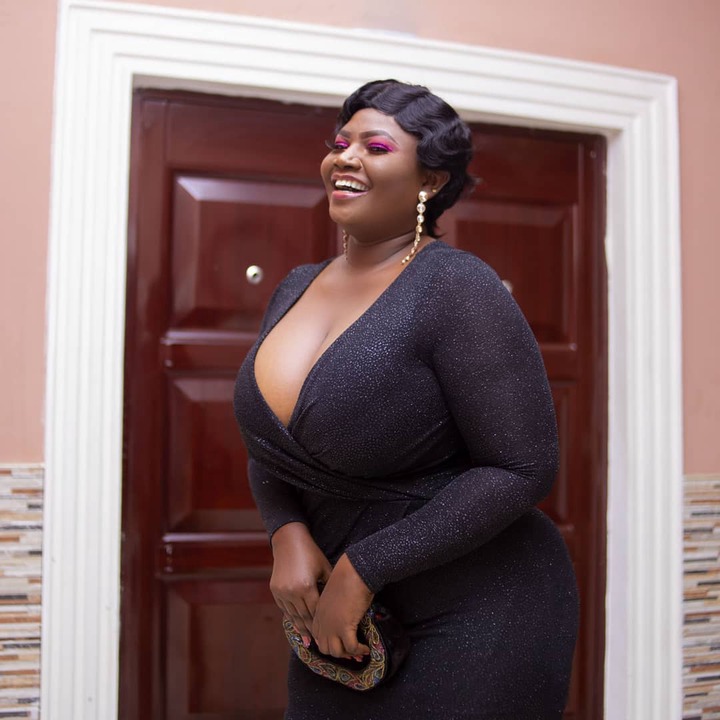 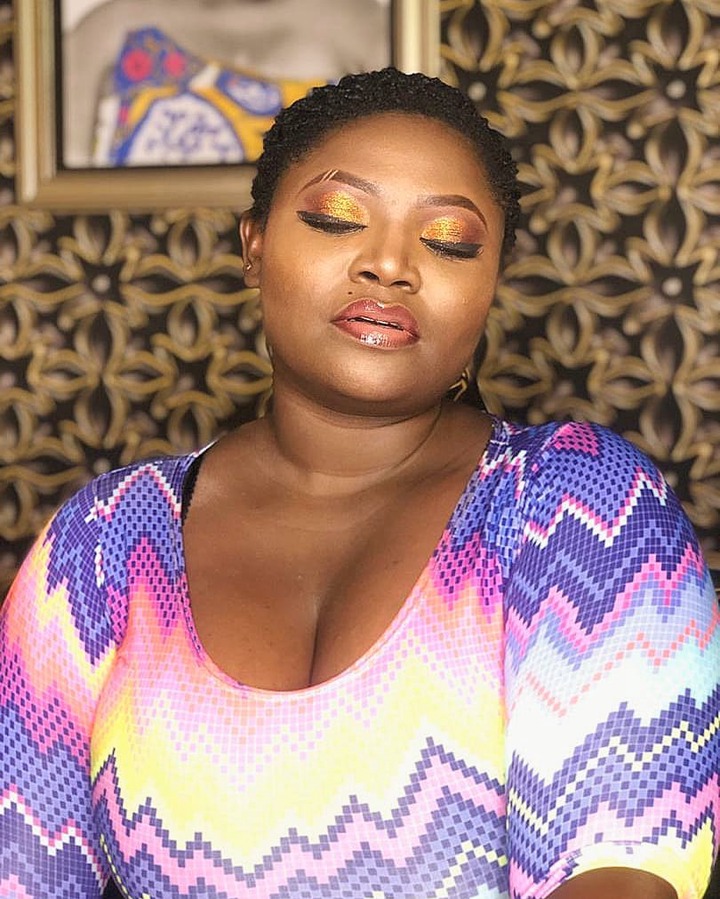 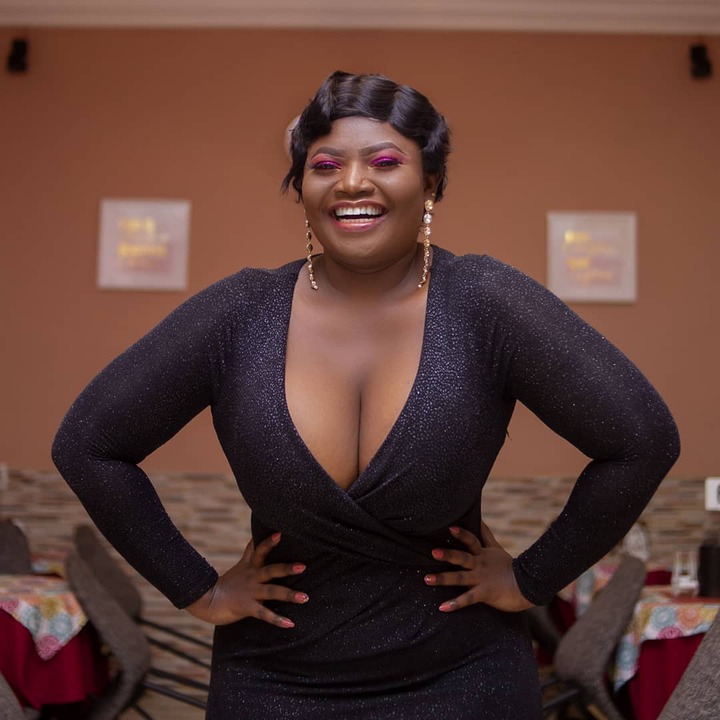 Born Clara Amoateng Benson, Maame Serwa as she is popularly known, is a Ghanaian actress and brand ambassador based in Kumasi, Ghana. She started her acting career at an early age playing child roles in most of the Twi-speaking Kumawood movies in Kumasi. 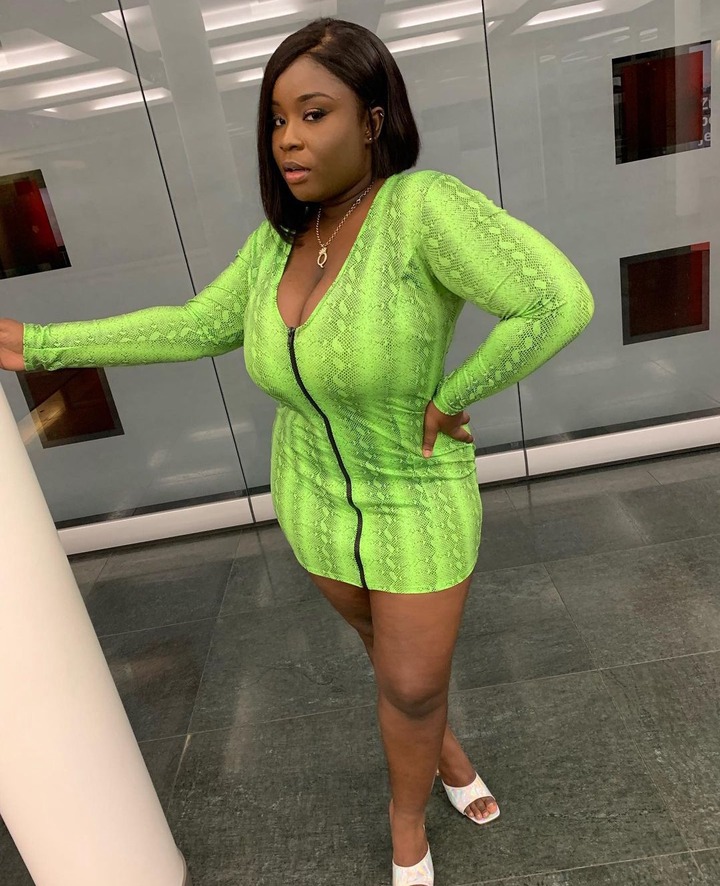 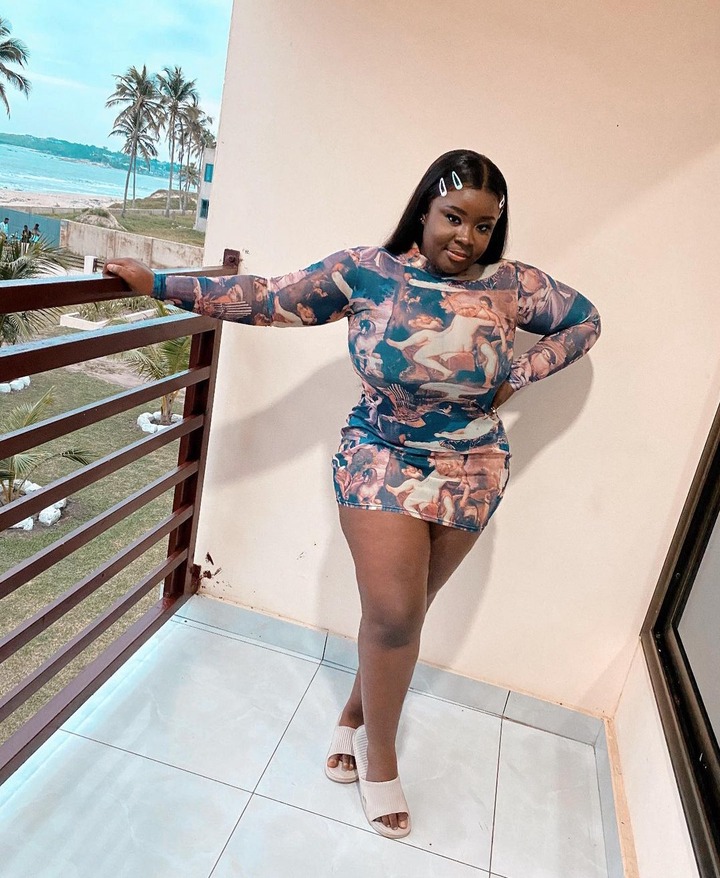 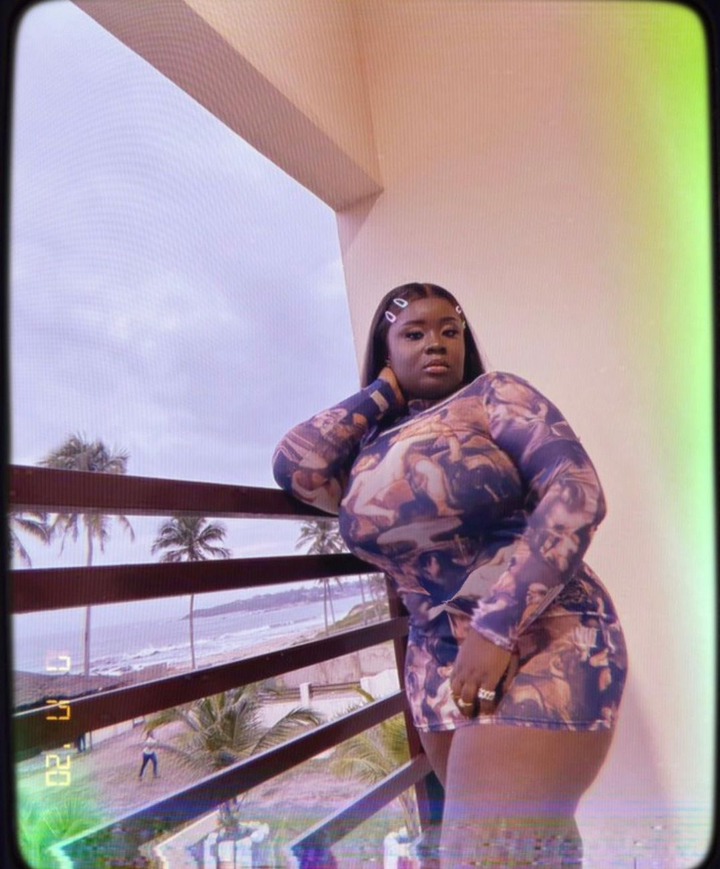 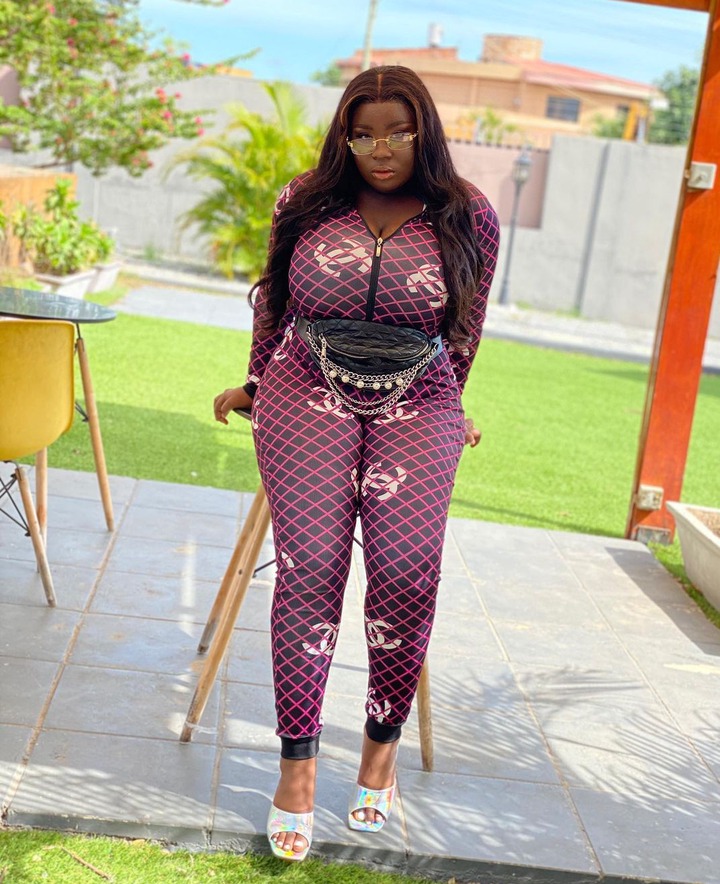 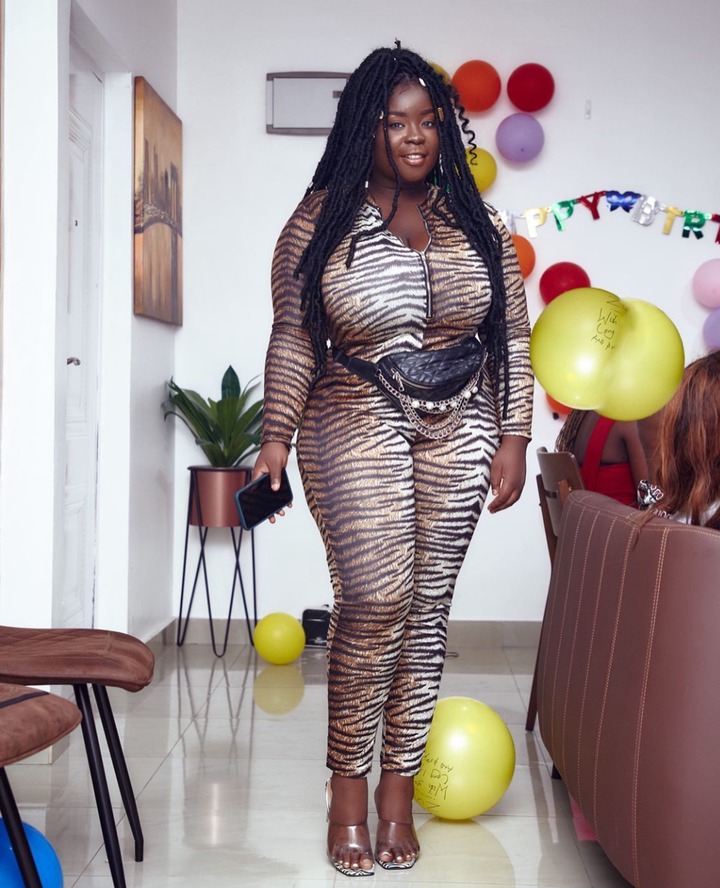