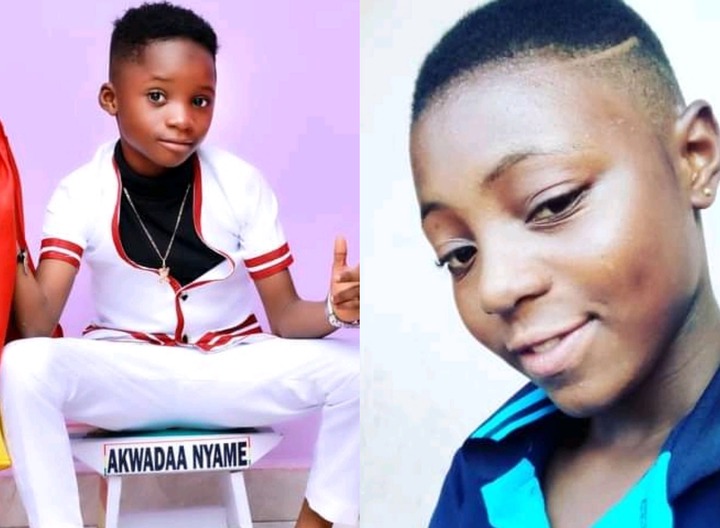 The season 12 of TV3 Talented kids have been rib-cracking, fun and excitements. After the semi-finals that saw four contestants evicted, there are only six who were left behind and have been able to qualify for the grand finale of the season 12 editions of Talented kids on TV3. All is set for this season's Finals and will take place on the 25th of April.

Tv3 Ghana has really done a greater job for bringing this reality show which has turn young ones into Celebrities at the various field which they find themselves. Everyone has a favourite among these six qualified contestants and wish they can win this year's competition. But the rules are that you need to vote for your favourite contestants so they can win and below are the names of the six qualified contestants for Talented kids season 12 grand Finale.

He has always been a good singer to many Ghanaians and the Judges of the reality show as well. Akwadaa Nyame is a singer and is one of the six qualified contestants for Talented kids Grand Finale. 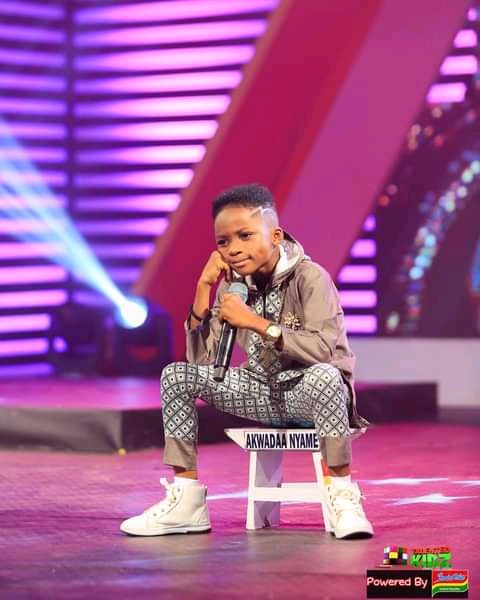 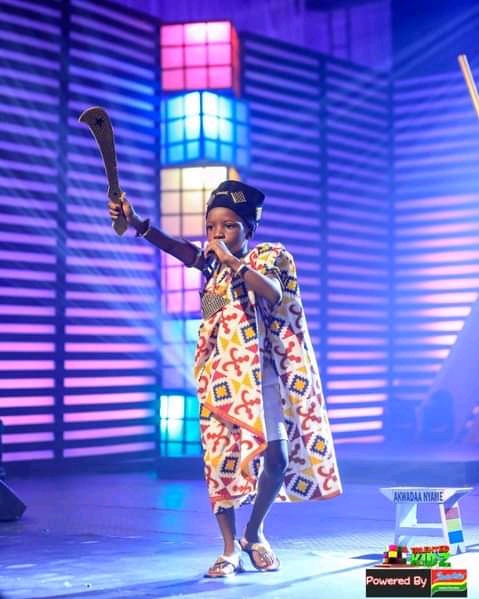 Rap Krachie has amazing rap bars. He has shown versatility in this edition of Talented kids, and he has also made it to the finals of the season 12 of talented kids. 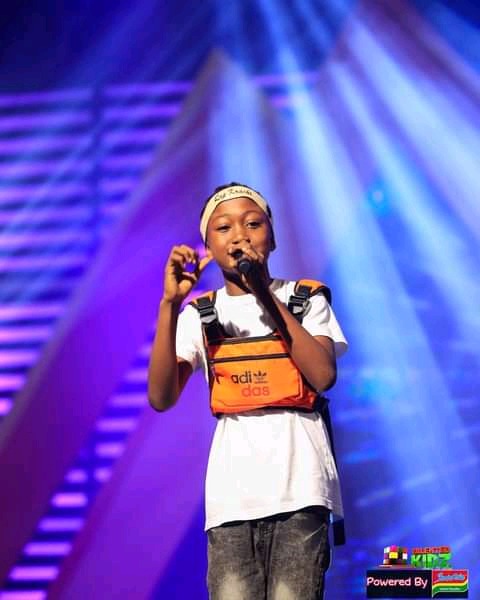 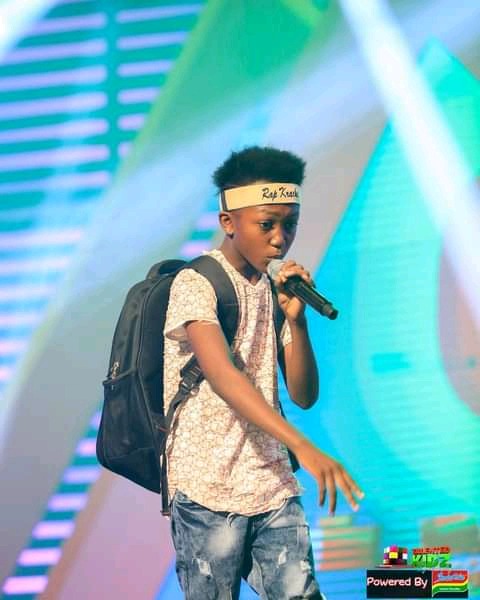 Andy Dado had also qualified for the finals of talented kids and in the reality show, he is known to be a dancer. 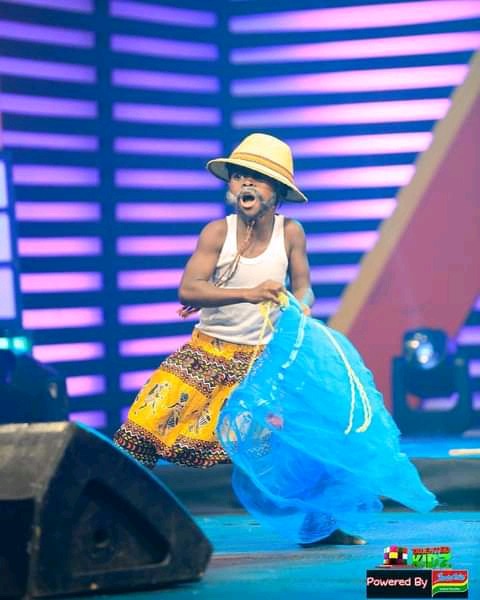 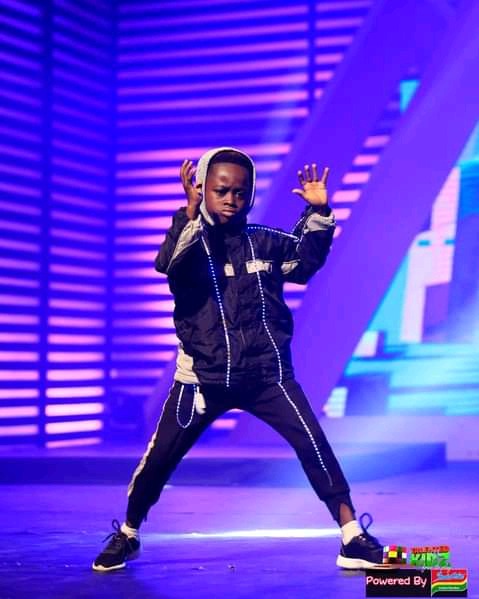 Spike G is one of the two rappers who have made it to the finals of TV3 Talented kids reality show. He has been tipped by Okyeame Kwame, one of the Judges of the show to be a good rapper. 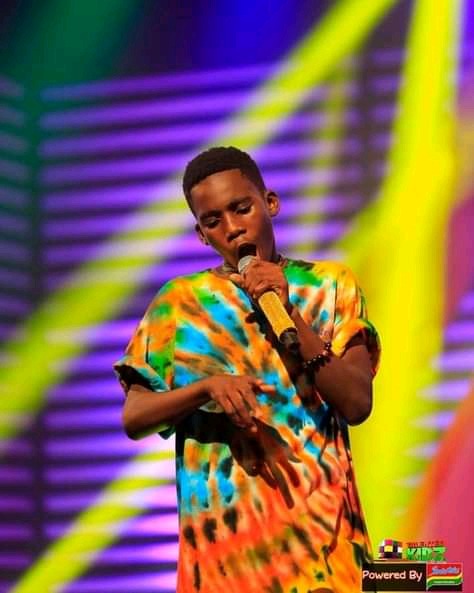 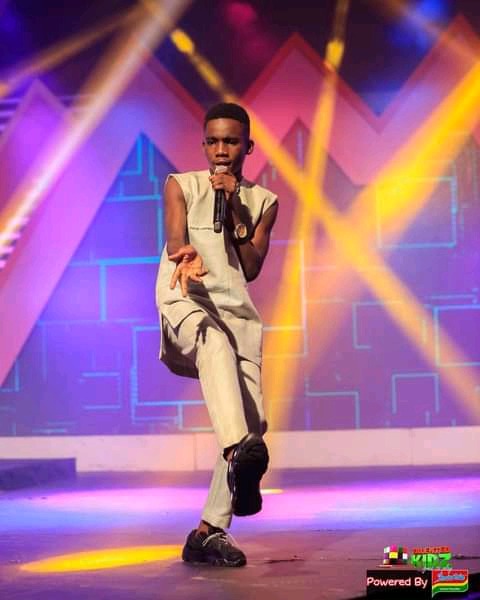 Saliha the Poet is a poet in the season 12 editions of TV3 Talented Kids and she is one of the six contestants who have made it to the finals of the reality show. She has given touchy performances on stage and will be a great poet or actress someday. 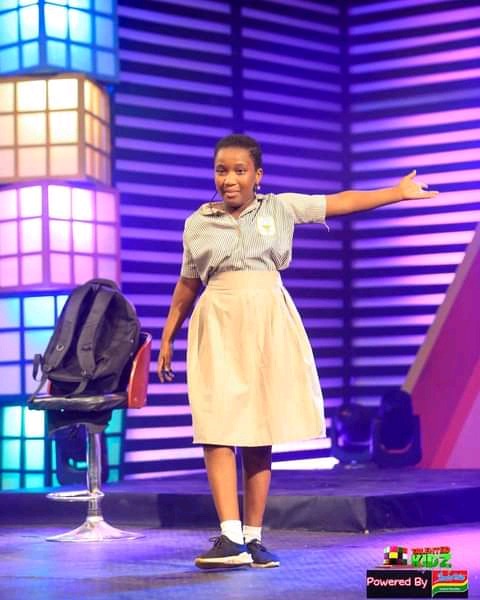 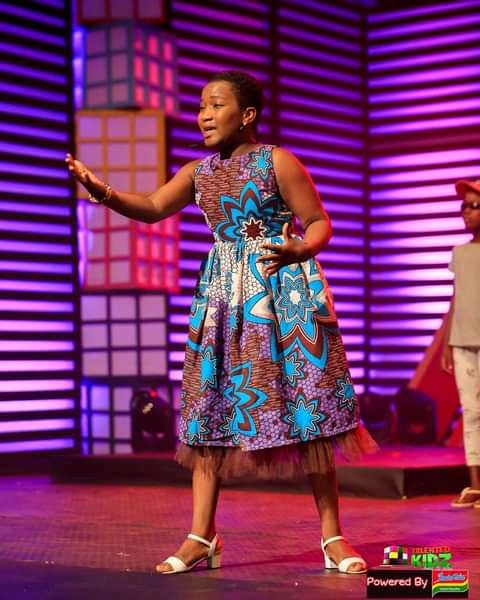 Blessing is a singer in the season 12 editions of TV3 Talented Kids. She also took part in Nsromma and now in Talented kids reality show and among the six contestants qualified for the grand finale. 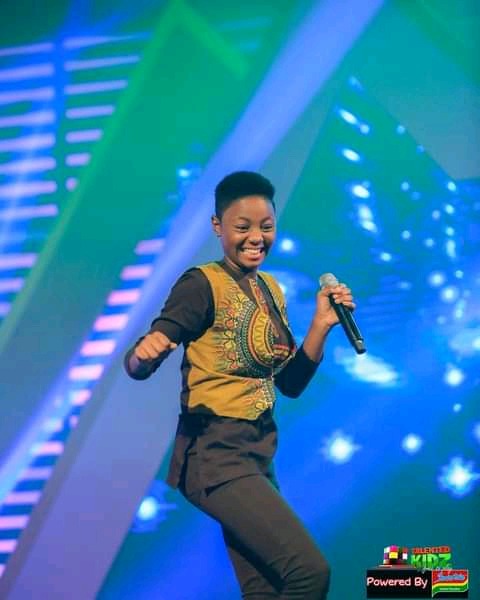 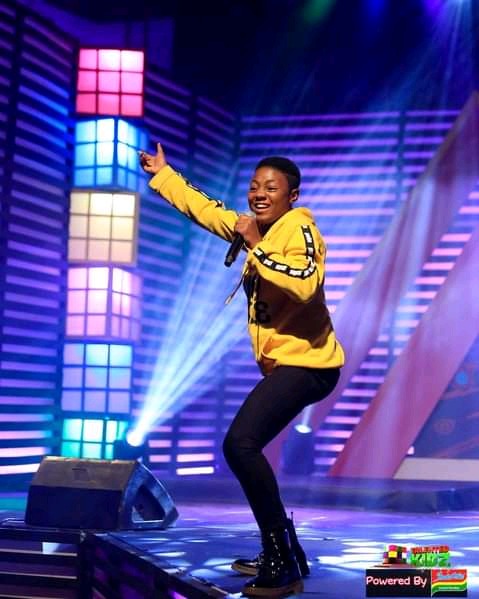 Content created and supplied by: Nyansa_New (via Opera News )