By SkankingNewsGh (self meida writer) | 23 days 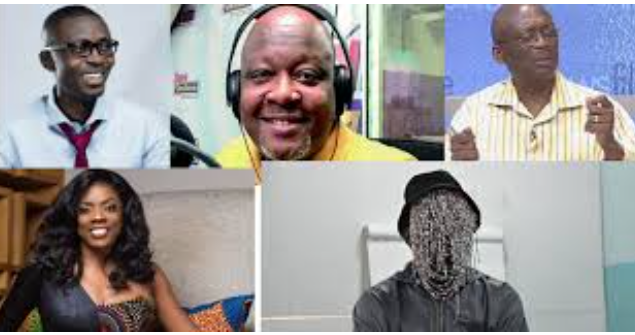 Journalism is one of the most respected and adored professions in Ghana. Among the several benefits of being a journalist includes, gaining popularity, traveling around the world and many more.

With over 350 radio and Television stations in the country, most people often wonder whether the media companies in Ghana really make money.

While not all media companies in. Ghana pay adequately, the amount a journalist earns partly depends on his or her ability to grab the attention of the general public and advertisers to their programs.

In this article, we have gathered the list of outstanding journalist in Ghana we believe are the richest in Ghana based on their ability to get the attention of the public to their works. 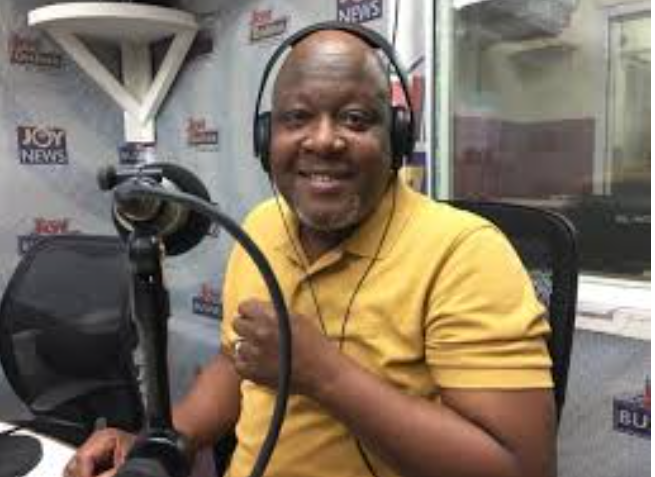 He is currently the host of Peace FM' s " Kokrokoo morning show" . The program is one of the most listened morning shows in and outside of the country. He has been considered the richest journalist in Ghana. 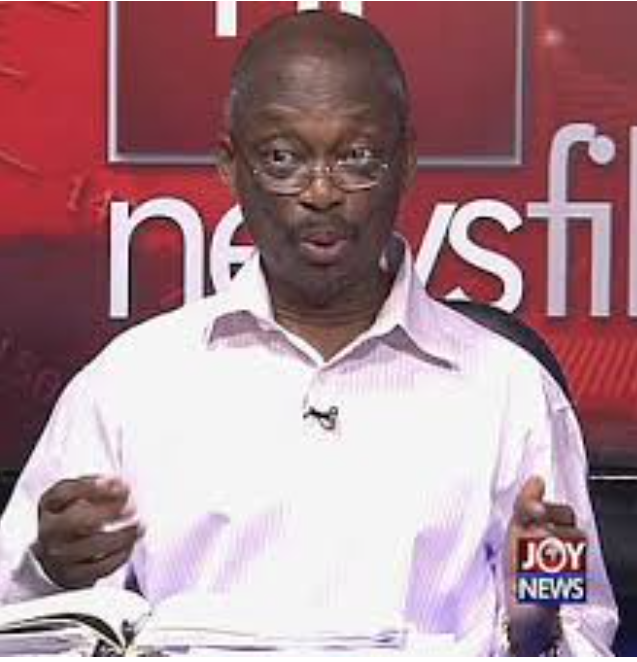 Kweku Baako Jnr is a Ghanaian journalist and the chief- editor of the New Crusading Guide newspaper.

Kweku Baako is one of the most respected media personnel in Ghana. He has been a regular panel on Peace FM' s weekday morning show and NewsFile, a current affairs programme on Joy TV. 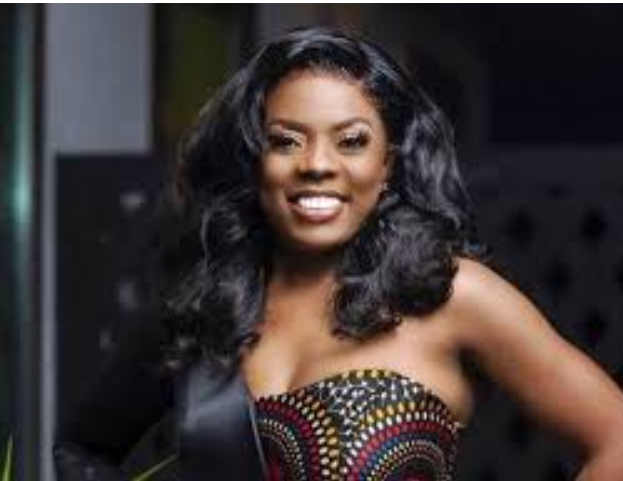 Nana Aba is a Ghanaian award- winning media personality, news anchor and broadcaster. She is currently the general manager of GHoneTv. 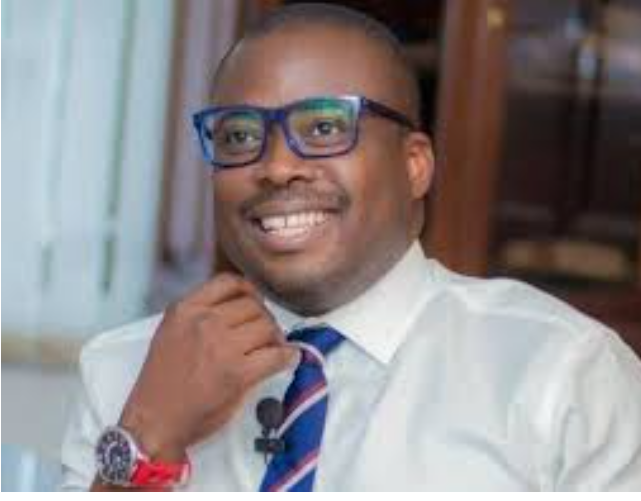 Paul Adom Otchere is currently the host of Metro TV' s Good Evening Ghana show, Paul Adom is a traiblazer in the media domain. He boasts huge experience in the business and is regarded by many as the top earners. 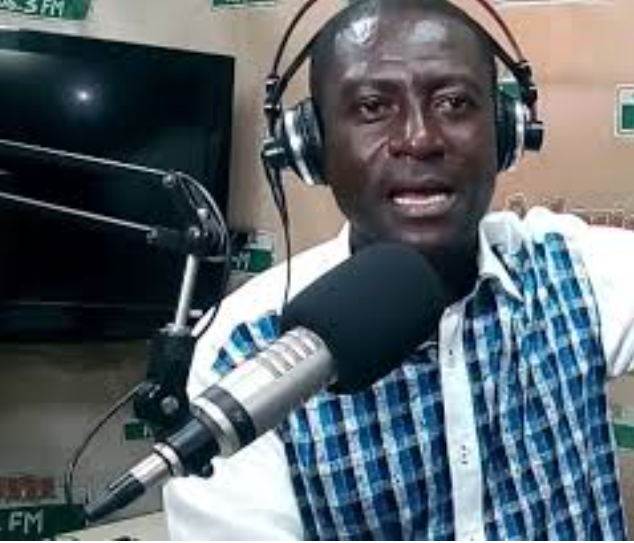 Godsbrain Smart is one of the most talented and respected radio hosts in Ghana. He is popularly known as Captain Smart in the entertainment industry. He has proven to be one of the most influential and most- listened media personalities across the globe. 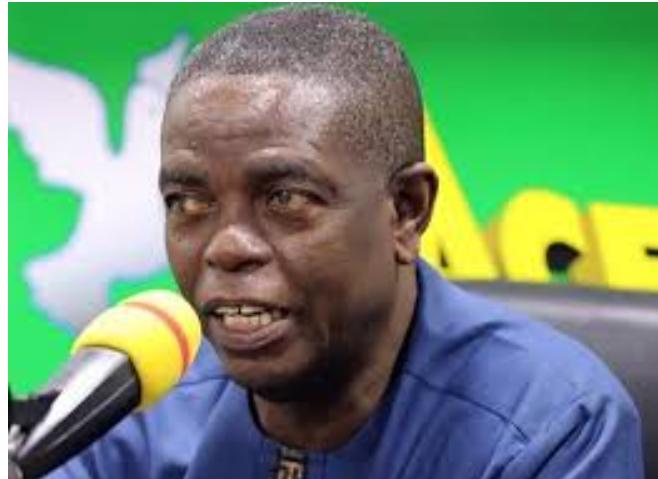 Kwesi Pratt Jnr in the chief editor of the Insight newspaper. He was a member of Alliance for Change, the organiser of Kme Preko. He is among of the wealthiest journalists in Ghana. 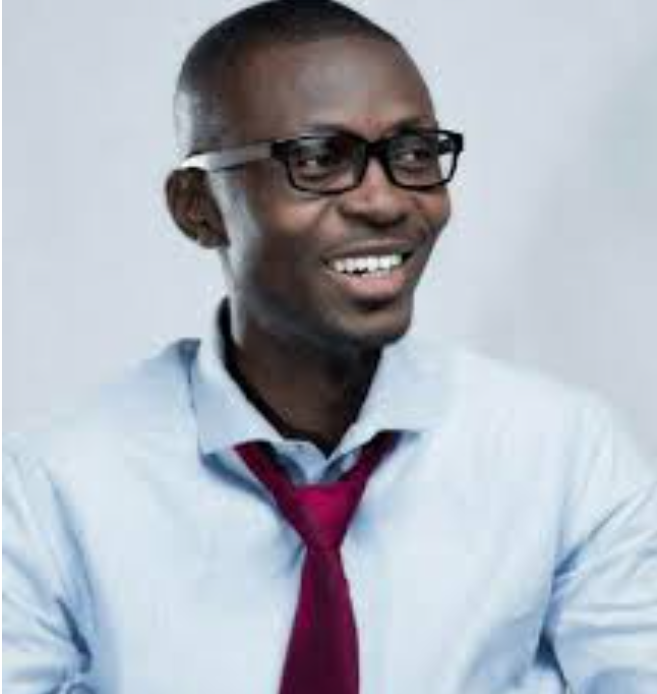 He is the current host of Citi FM' s morning show " The Breakfast show" and the host of the " point of view show" on Citi TV. He is one of the best and among the richest journalists in the country. 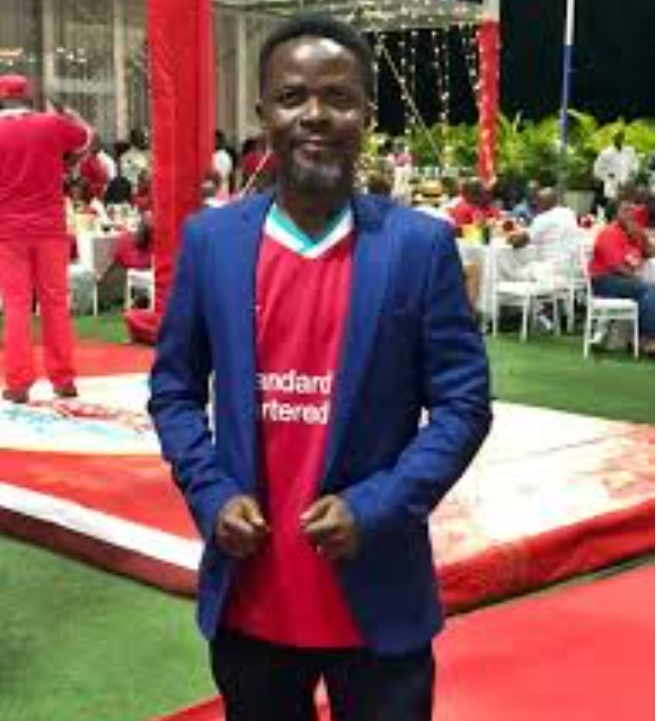 Dan Kweku Yeboah is a Ghanaian broadcast journalist and former spokesperson for the Ghana Football Association during the period of the FIFA Normalisation Committee.

He is currently the Head of Sports for Despite Media Group, and he is among the wealthiest in Ghana. 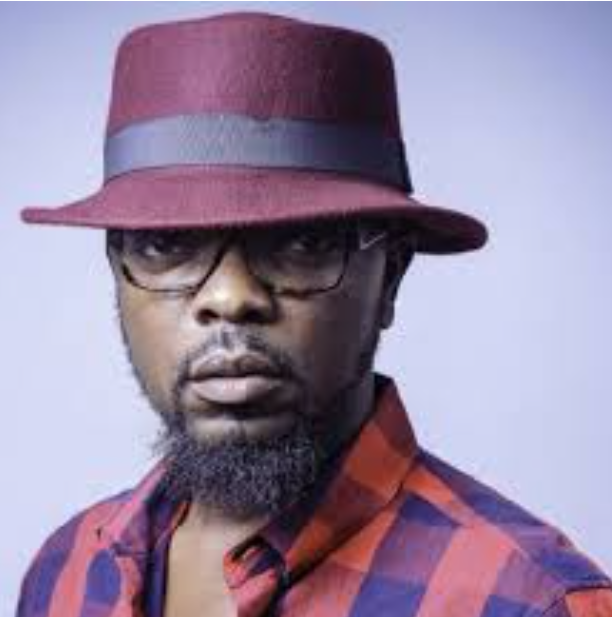 Kofi Okyere Darko popularly known as KOD, is a Ghanaian broadcaster, Master of Ceremonies, media expert and a fashion designer. Kofi is the CEO of clothing line " Nineteen 57" . 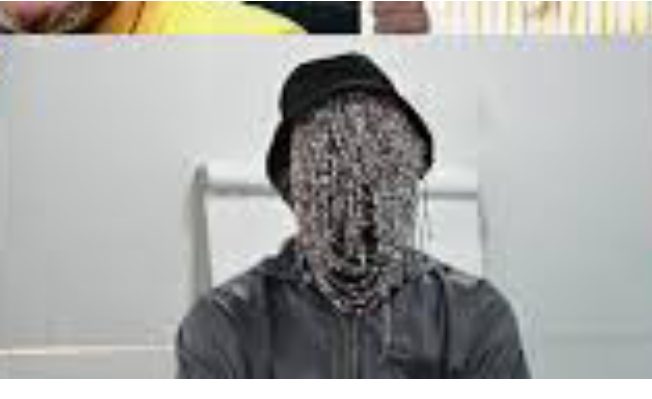 Anas Aremeyaw is a Ghanaian investigative journalist born in the late of 1970s. His motto is " Shame and jail" .

Anas has utilizes his anonymity as a tool in his investigative arsenal; and this has made him very popular in West Africa where most of his investigations are based.

He is indeed very respected and wealthiest as far as journalism is concern. 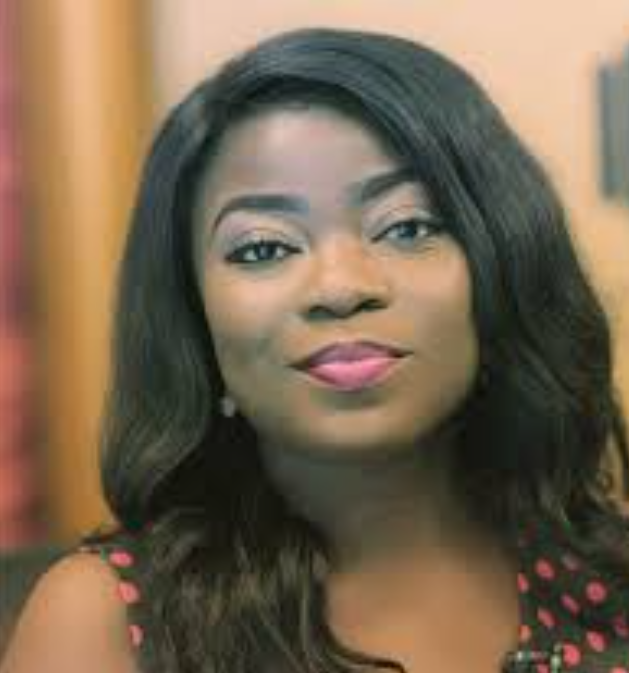 Afia Pokua aka Vim Lady is a Ghanaian media journalist, she is working with UTV. She was the founder of the SugarDem ministry, a gender parity activist group set up to parallel the PepperDem Ministry that advocates for women to uphold stricter relationships with men.

She is talented and listened journalist in the country. . .