The Suicide Squad 2 casting Stallone, Elba, Smith and Cena is ready for release in July

By generalconcept1 (self meida writer) | 23 days 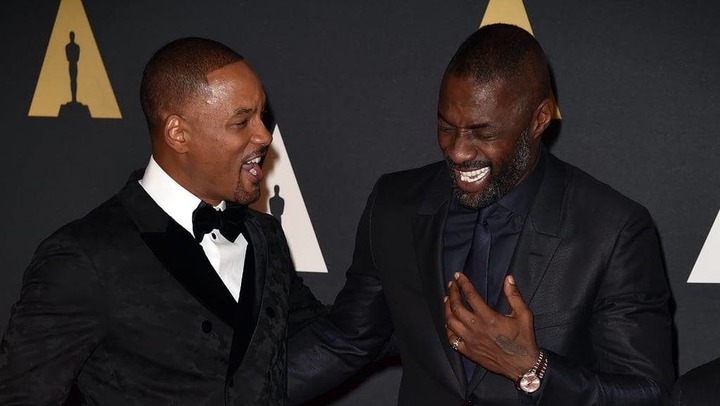 The 2021 film, The Suicide Squad will initially be released on July 28th in France. The film cast Idris Elba, Sylvester Stallone and John Cena. It is a sequel to the initial franchise released in 2016, August 1 in New York.

The action/adventure project films a government sending the most dangerous supervillains in the world – Bloodsport (Idris Elba), Peacemaker (John Cena), King Shark (Sylvester Stallone), Harley Quinn (Margot Robbie) and others to the remote, enemy-infused island of Corto Maltese. Armed with high-tech weapons, they trek through the dangerous jungle on a search-and-destroy mission, with only Col. Rick Flag on the ground to make them behave.

Apart from the stars mentioned above, Will Smith feature in this much-anticipated film too. He and Margot Robbie appeared in the 2016 squad. Interestingly, they are reprising their roles in the 2021 sequel. Jared Leto too, Viola Davis, Joel Kinnaman, Jai Courtney and a few others too.

The first franchise filmed Amanda Waller assembling a team of imprisoned supervillains to execute dangerous black ops missions. When an ancient witch threatens to destroy mankind, the government sent the squad to stop her. David Ayer directed it while Charles Roven alongside Richard Suckle produced it.

About his role in the second franchise, Idris Elba stated that “I did what had to be done.”

Become A Good Communicator To Your Partner By Doing The Following