By Newsfolder (self meida writer) | 23 days

Today, I'm going to show you some pictures of the celebrity madman "mo na mobl3" wearing a nice suit in this post.

Samuel Ampofo, also known as Mona mobl3, is a crazed man who rose to fame after uttering the phrase "Mona mobl3." He is considered to be his father's first son. Samuel has been making waves in the entertainment industry with his videos for quite some time now.

According to Samuel Ampofo's father, "Mo na mobl3" has been smoking marijuana, which may be the cause of his mental illness. 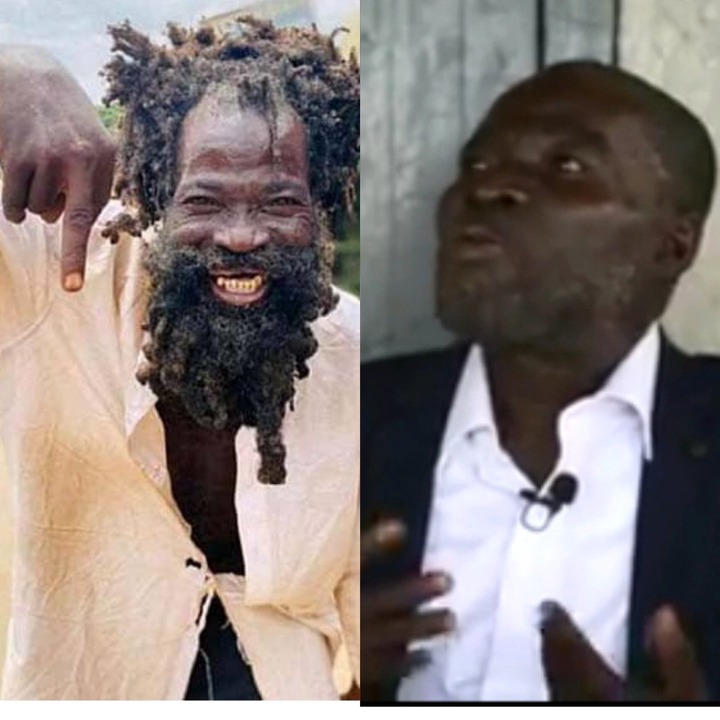 Not long ago, Kofi Adoma and his crew went on to interview "Mona mobl3," the celebrity madman. He marvelously managed to get Mona Mobl3 to a psychiatric health center for appropriate treatment to be carried out. And it appears that Samuel Ampofo has undergone a significant transformation.

He was spotted with his bushy hair and beard cut off after his first interview with Kofi Adoma, and shockingly, his transformation is beyond imagination as he was Spotted Rocking massively in a very nice black suit during his second interview with Samuel.

Here are some his latest pictures; 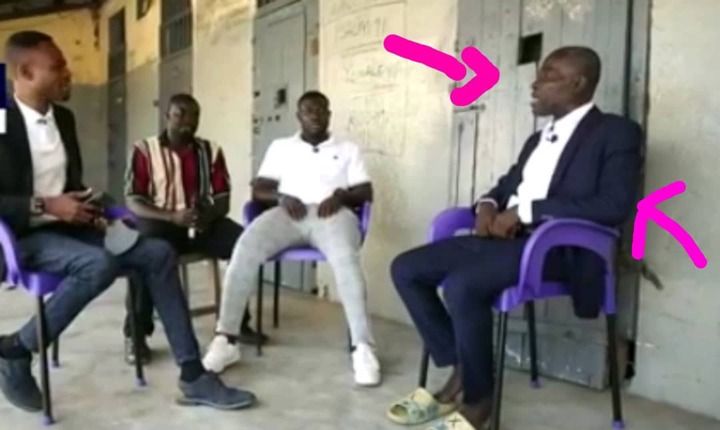