on social media about a snake that allegedly was spotted at the pulpit during a prayer crusade. This incident happened in Embu town.

The said crusade was presided over by Reverend Lucy Natasha. Upon the confusion that followed after the said snake was spotted, she came out to clarify the issue.

She said, " It is true that a snake was seen during our recent meeting in Embu. But what was described in the media was partly twisted. I was among the preachers who prayed for this woman, and she was liberated. "

She went on to added that it was an interdenominational meeting at a social hall in Embu County and during the lengthy prayers, in which they were also involved in rebuking demons, one woman came out confessing that it was her who had come to the prayers with the snake.

Upon the prayers, Rev Lucy Natasha explained that small snake left, forcing the congregation to scatter in fear and shock. According to her father explanations, the lady confessed that she had carried some witchcraft items to the crusade.

Among the things she carried was the said snake. To set the record clear further, Rev Lucy added that after the prayers, they burnt the snake and the lady was delivered.

Now, Lucy is under fire for another controversial reason. Now it is about the sacrifice.

The woman of God hosted an online sermon where the preacher shocked the viewers after he passionately preached about blood sacrifice.

The most shocking part of it was as Rev Lucy' s reaction as the man of God was preaching about the blood sacrifice. 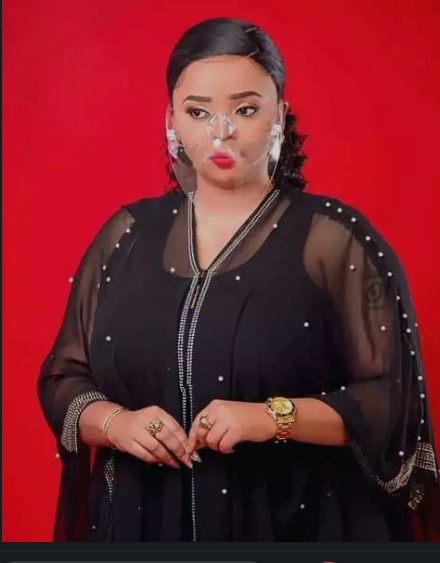