Making films is very difficult and risky you are surrounded by harmful materials and putting your life at risk.

And judging by past incidences, real threats to life can and do happen. 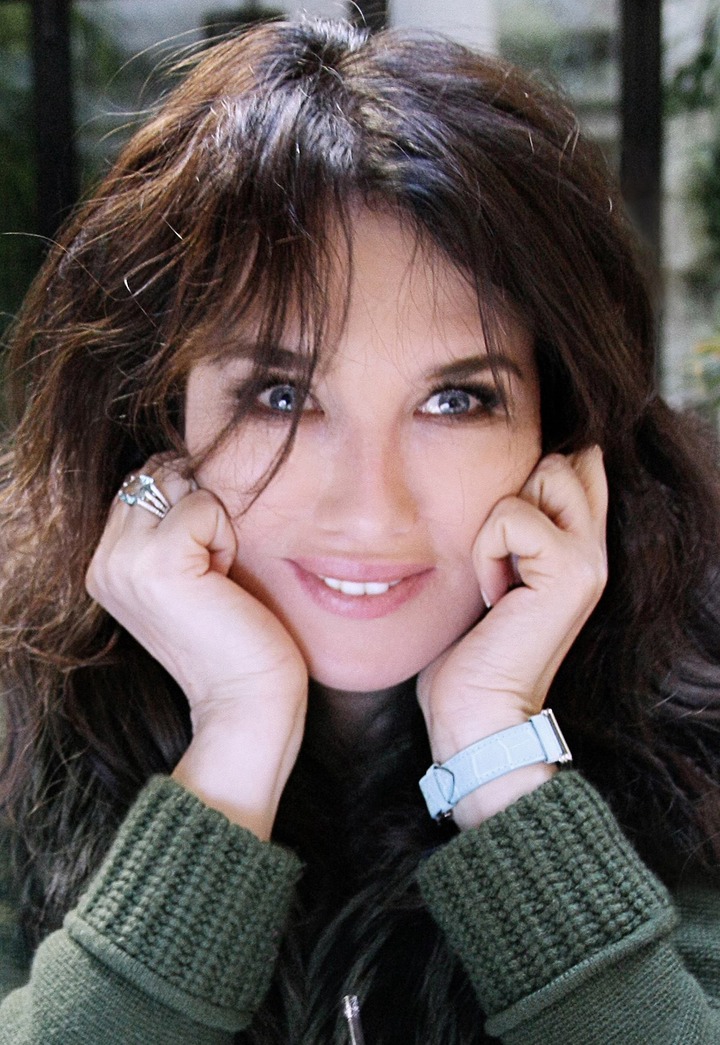 Isabelle Yasmina Adjani is a French film actress and singer. She is the only actress or actor in history to win five César Awards; she won Best Actress for Possession, One Deadly Summer, Camille Claudel, La Reine Margot, and Skirt Day.

Adjani’s role in this deeply disturbing 1981 horror film left her wondering if she would ever recover back. The role of Anna is an intense mix of emotional and physical trauma, and features several insane scenes where Adjani looks to be actually physically suffering. One particular scene in a subway tunnel takes the cake as far as gross-out body horror is concerned.

She later told a French magazine that it took her years of therapy to recuperate from the character of Anna, and that she would never take another role like it. Though she won a César Award (the French equivalent of an Oscar).

2. Christian Bale in The Mechanist 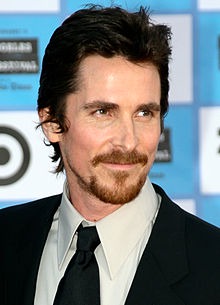 Christian Charles Philip Bale is an English actor who holds both British and American citizenship. He is known for his versatility and intensive method acting, and has received many awards, including an Academy Award and two Golden Globe Awards, as well as being featured on the Time 100 list in 2011.

Christian Bale revealed that he lived on a diet of just 200 calories a day while preparing for his role in 2005 thriller The Machinist. Bale's ability to make himself near-unrecognisable from his former self has already gone down in Hollywood legend, with the actor taking himself from obesity to undernourishment and all manner of states in between countless times over the years. However it was in 2005 thrillerThe Machinist where his appearance was at its most shocking."I came up with the absolutely brilliant method of just smoking cigarettes and drinking whiskey to lose weight,” Bale told Star2.com.

3. Brandon Lee in The Crow 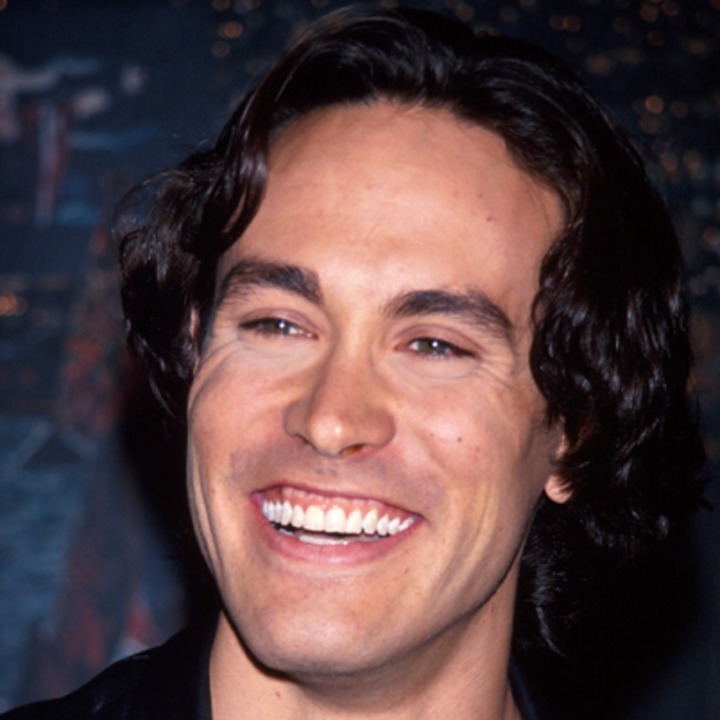 Brandon Bruce Lee was an American actor and martial artist. Lee is also known for being the only son of Bruce Lee and was accidentally killed during production of his breakthrough film The Crow.

On March 31, 1993, only a few days away from completing the film, Lee was accidentally killed after being shot on the set by a prop gun. The Crow was completed by re-writing the script, using early CGI technology and stunt doubles. Unbeknownst to anyone on set, when the dummy round was loaded into the gun for that shot, the lead tip got lodged in the barrel. Two weeks later, on March 30th, that same gun was used for the scene where Brandon Lee was to be shot byMichael Massee's character Funboy.

4. Heath Ledger in The Dark Knight 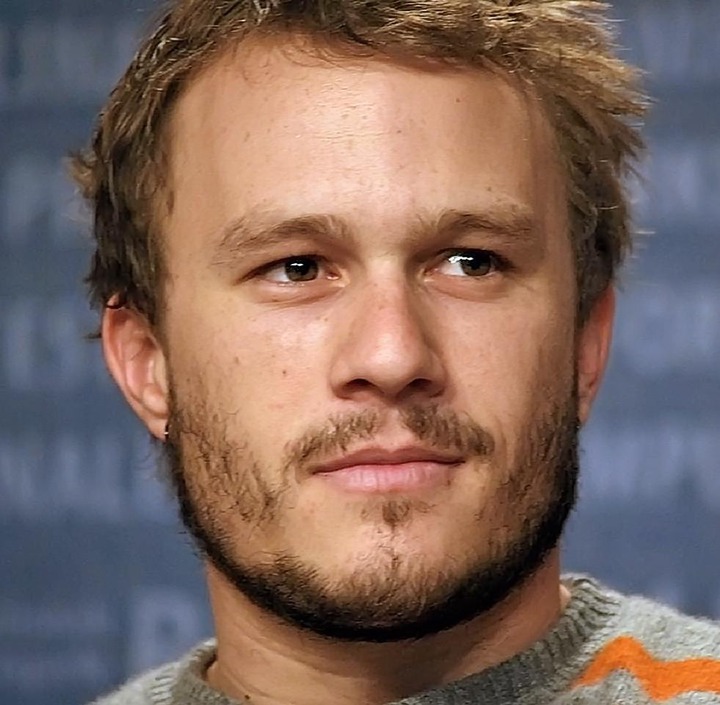 Heath Andrew Ledger was an Australian actor, photographer, and music video director. After playing roles in several Australian television and film productions during the 1990s, Ledger moved to the United States in 1998 to further develop his film career.

Heath Ledger locked himself up in a hotel room for a month and maintained a diary to prepare for the role of the Joker in The Dark Knight. Actor Heath Ledger'sdeath due to an accidental overdose forever cast a shadow on the film TheDark Knight, in which Ledger played the Joker opposite Christian Bale's Batman. Ledger died of an accidental drug overdose at age 28. 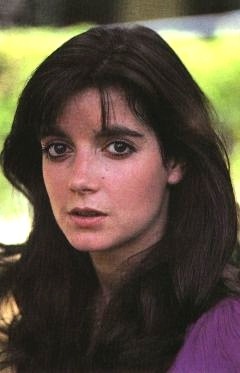 Dominique Ellen Dunne was an American actress. She appeared in several films and television series from 1979 to 1982, but was best known for portraying Dana Freeling in the 1982 horror film Poltergeist.

On October 30, 1982, Dunne was strangled by her ex-boyfriend, John Thomas Sweeney, in the driveway of her West Hollywood home and went into a coma. She never regained consciousness and died five days later.

On September 23, 1983, John Sweeney was convicted of voluntary manslaughter and misdemeanor assault. He was sentenced to 6 and a half years of which he served only 3 before being released. During the trial Dominique's father, Dominick Dunne kept a journal that he wrote in every day of the trial.

6. Andrien Brody in The Pianist 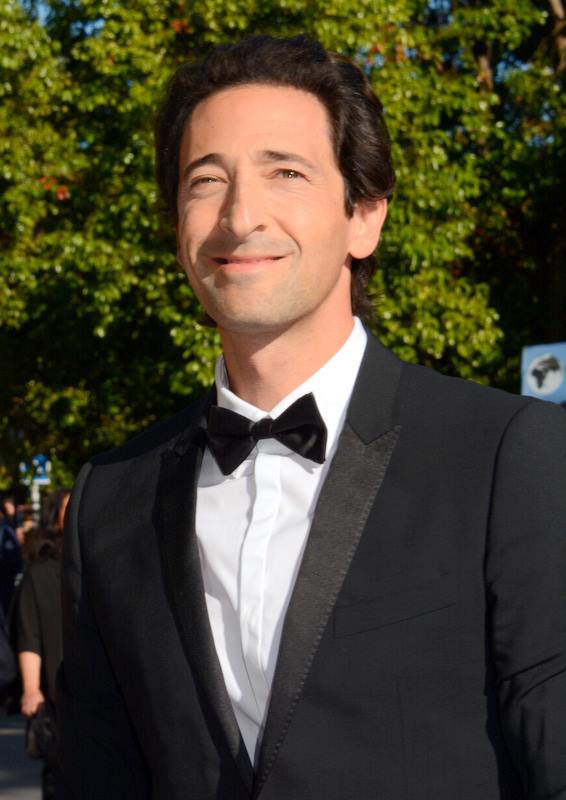 Adrien Nicholas Brody is an American actor and producer. He received widespread recognition and acclaim after starring as Władysław Szpilman in Roman Polanski's The Pianist, for which he won the Academy Award for Best Actor at age 29, becoming the youngest actor to win in that category.

Method actor Brody made a lot of personal sacrifices to get into the mindset of the resilient Jewish pianist. ... Polanski also made Brody practise thepiano for four hours a day, until he could master passages from some of Chopin's finest works. 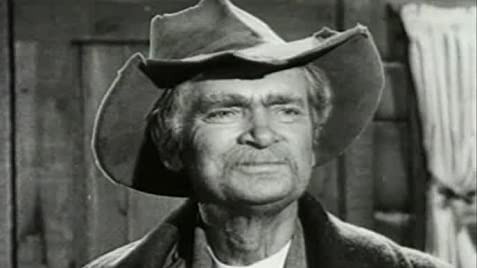 Buddy Ebsen, was an American actor, comedian, and dancer, whose career spanned seven decades. His most famous role was as Jed Clampett in the CBS television sitcom The Beverly Hillbillies; afterwards he starred as the title character in the television detective drama Barnaby Jones.

Brought out to Hollywood by MGM in 1935, the lanky, 6-foot-3 Ebsen danced in movies such as "Captain January" (with Temple) and "Broadway Melody of 1938" (with Judy Garland) and became the answer to a trivia question: Who originally played the Tin Man in "The Wizard of Oz"? (Ebsen nearly died after inhaling aluminum dust used in his makeup over 10 days of shooting and was replaced by Jack Haley, whose Tin Man makeup was a more actor-friendly silver paste.) Diane Kruger is a German actress and former fashion model. Early in her career, Kruger gained worldwide recognition and received the Trophée Chopard from the Cannes Film Festival.

That story feels even more shocking coupled with a similar tale from the set of “Inglourious Basterds,” where he personally strangled actress Diane Kruger during her character's death scene. ... “I have to say it was very strange being strangled by the director.” Diane said.

9. Malcom McDowell in A Clockwork Orange 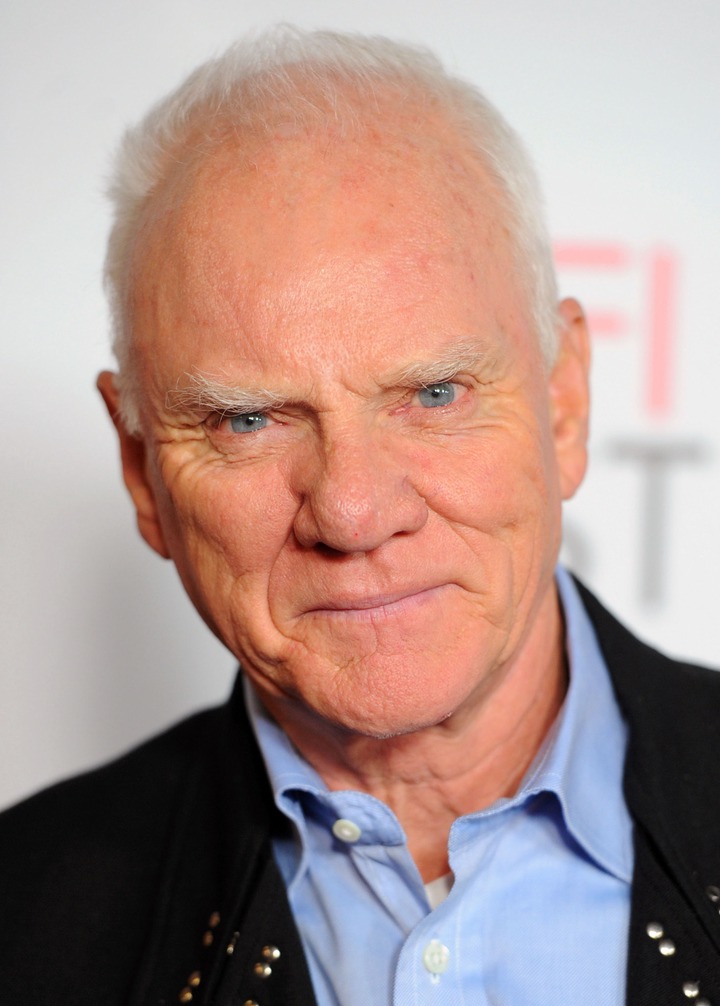 Malcolm McDowell is an English actor. Born in the Horsforth suburb of Leeds and raised in Liverpool, he later trained at the London Academy of Music and Dramatic Art before embarking on a career that has spanned over 50 years.

Malcolm McDowell - ScratchedCornea - A Clockwork Orange. Stanley Kubrick was never the sort of director who had a reputation for being gentle with his actors, and A Clockwork Orange is no exception. ... Apparently, the first time they put the clamps on him, they accidentally scratched his cornea which almost lead to death. 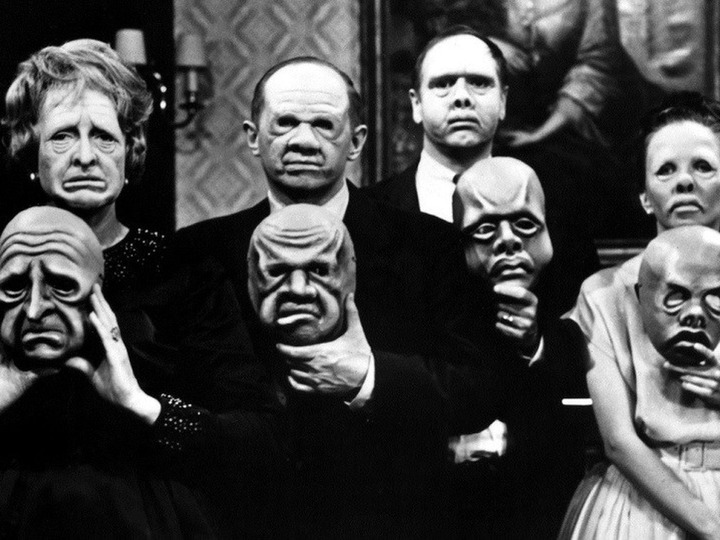 On July 23, 1982, a Bell UH-1 Iroquoishelicopter crashed at Indian Dunes[2] in Valencia, Santa Clarita, California, during the making of Twilight Zone: The Movie. The crash killed three people on the ground and injured the six helicopter passengers. Those killed were actor Vic Morrow and child actors Myca Dinh Le and Renee Shin-Yi Chen. The incident led to years of civil and criminal action and was responsible for the introduction of new procedures and safety standards in the filmmaking industry.