In the space of about half a year, the world has witnessed deadly experiences and incidences. Apart from the pandemic, though death is inevitable, this year has taken a lot of renowned and loved people on our television screens. 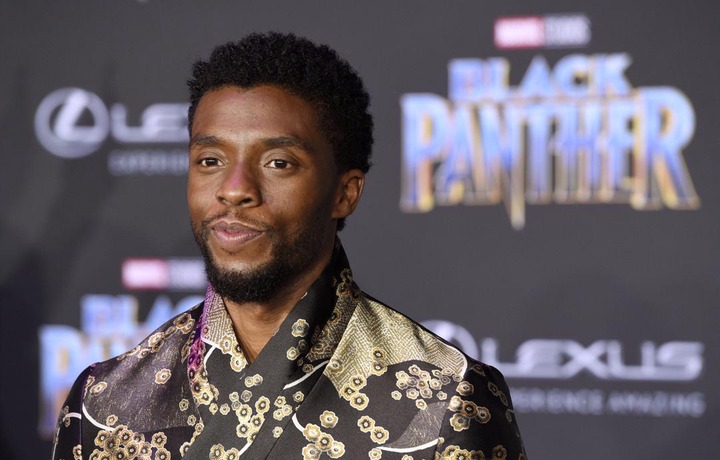 Actor Chadwick Boseman popularly referred to as Black Panther dies at the age of 43. He starred in numerous movies with Black icons Jackie Robinson, James Brown, and Balck Panther paving the greatest way to his stardom. According to reports, the Black Panther T’Challa character died of colon cancer. A type of cancer that eats yo the large intestine (colon). He was just 43. 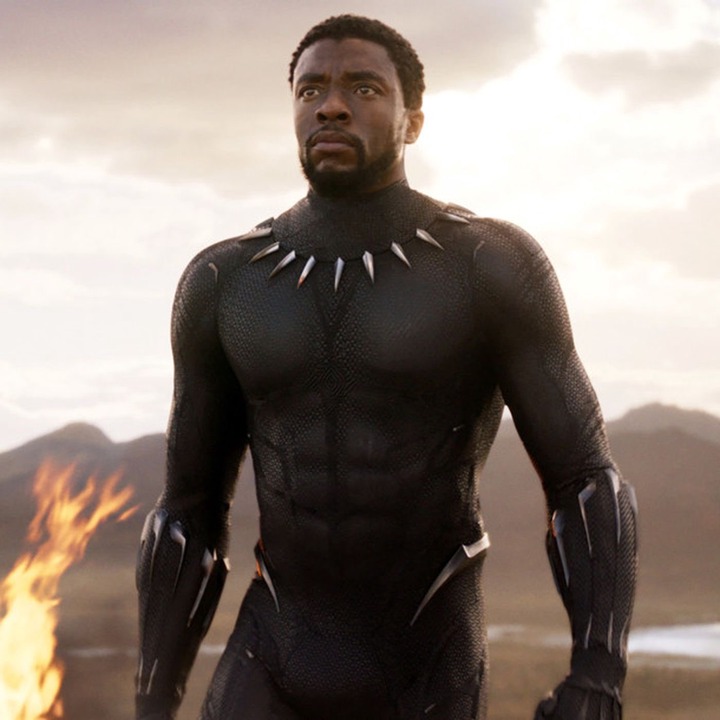 Actor Boseman gave up the battle for his life at his home in Los Angeles in the presence of his wife and his dear family. His publicist Nicki Fioravante explained to the media that, Boseman though seen strong on TV was diagnosed with colon cancer and for four years has been battling with it. 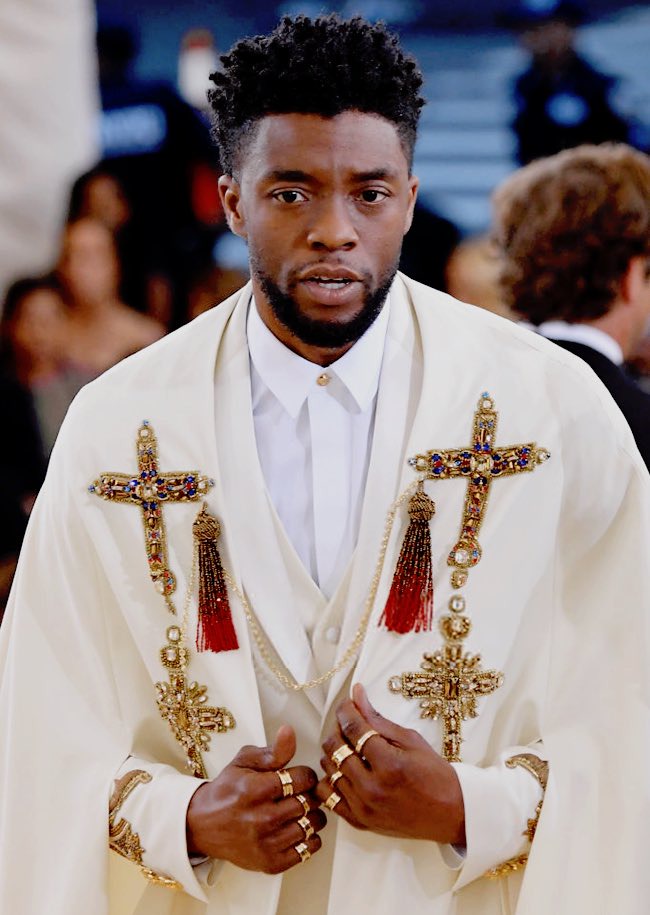 In the report released by his family, the actor was battling with this illness when he played on set Marshallto Da 5 Bloods, August Wilson’s Ma Rainey’s Black Bottom, and many others. All this while he was dedicatedly filming despitethat he was having numberless surgeries and chemotherapy. He never spoke publicly about his illness. 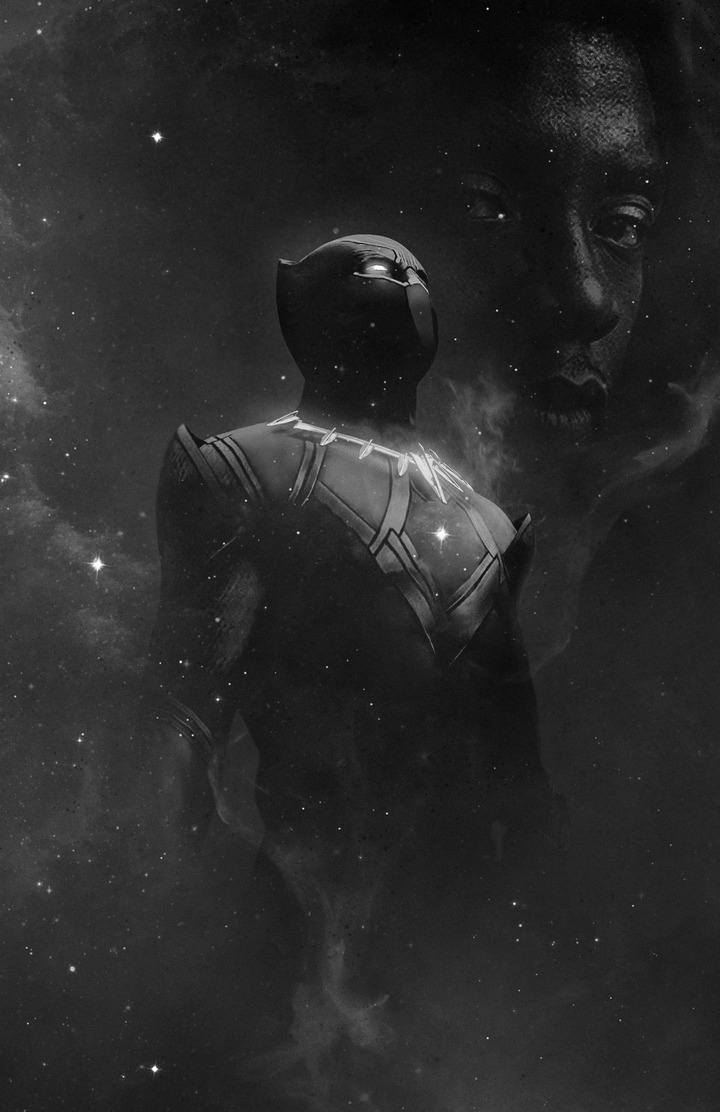 His family confirmed this with a release that said; “A true fighter, Chadwick persevered through it all, and brought you many of the films you have come to love so much, it is with immeasurable grief that we confirm the passing of Chadwick Boseman, It was the honor of his life to bring King T’Challa to life in Black Panther.” 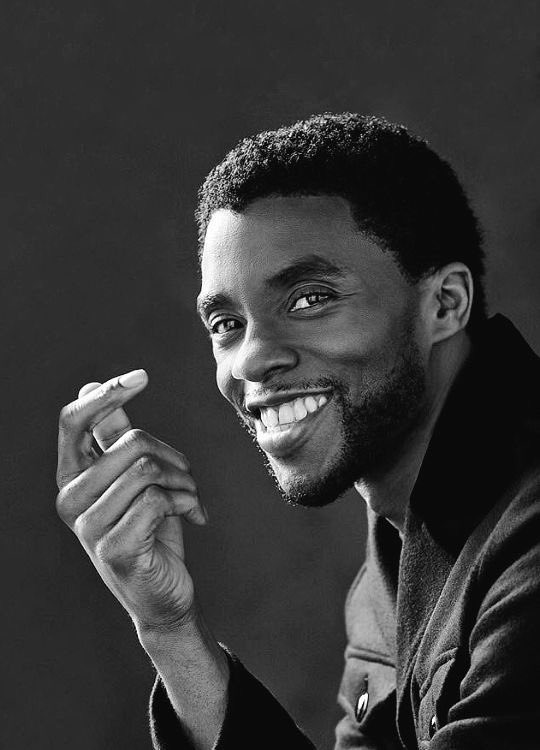 See how his fans have reacted to his death.

"Honestly in shock, it feels really surreal. I'm glad his final years were really bright aside from his battle with cancer, as he's now a pop culture icon and an inspiration to many, many kids. Thanks for everything, king T' Challa” Randomphi said.

"2020 taking the wrong people away from us. Wakanda For Life. It was more than just a movie. It was an uplift for black people and you did that bro. May you rest within your success” OtakuVonte also writes. 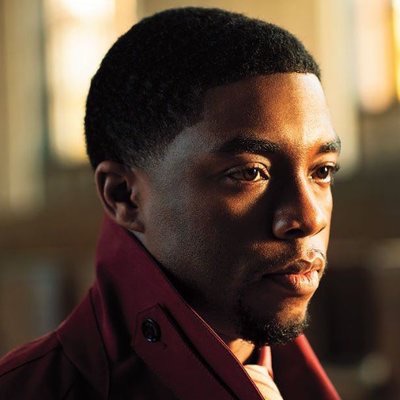 "He really had cancer for 4 years. Man, I would have never known how well he did in all of his recent movies. On top of that, it’s Jackie Robinson day. Devastating loss. RIP” Smith Burner writes.

”He brought to life so many people from James Brown's, Jackie Robinson, Thurgood Marshall, and King t'challa to life in a way no one but him could do. He will be missed greatly and may his family be given the time to mourn in peace” Webby said. 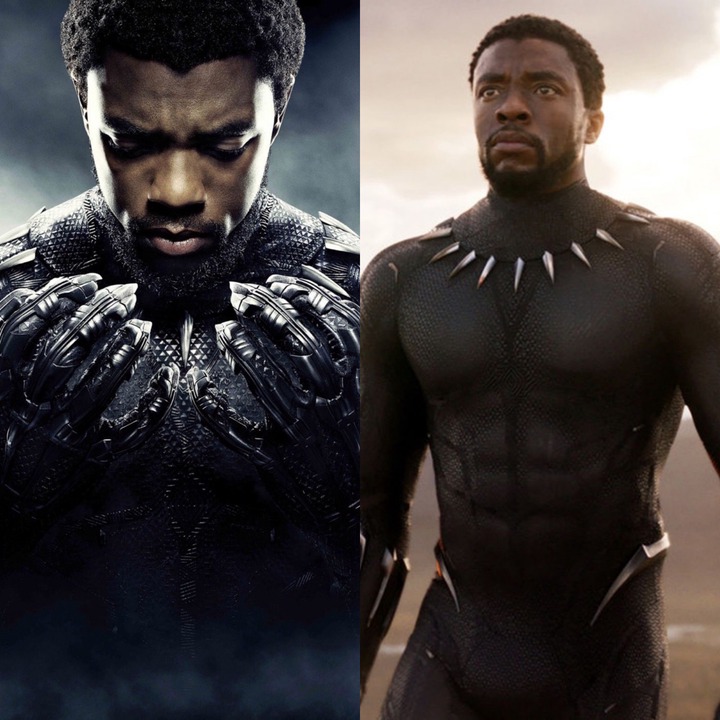 Mark Wufalo also says; "It was the highest honor getting to work with you and getting to know you. What a generous and sincere human being. You believed in the sacred nature of the work and gave your all. Much love to your family. And much love from all of us left here”

Huwwaida said: "Rest in POWER Chadwick Boseman! Deepest condolences to friends, family, and all who loved him. Chadwick was on this earth for such a short time but managed to touch so many who will do great things because of him. Chadwick presenté! #WakandaForever” 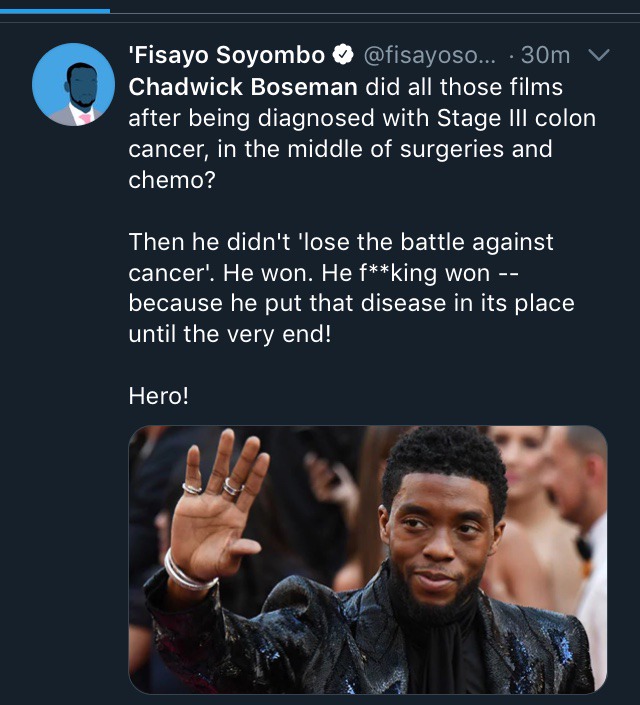 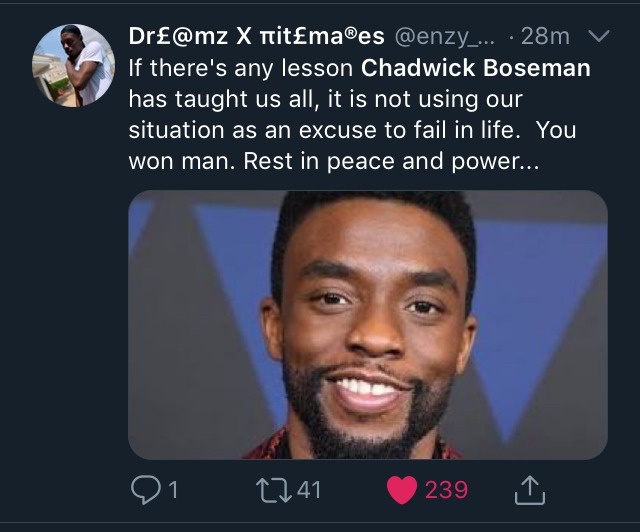 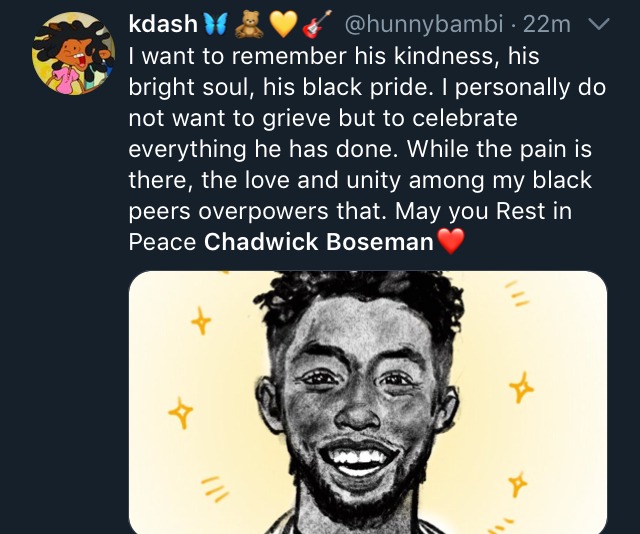 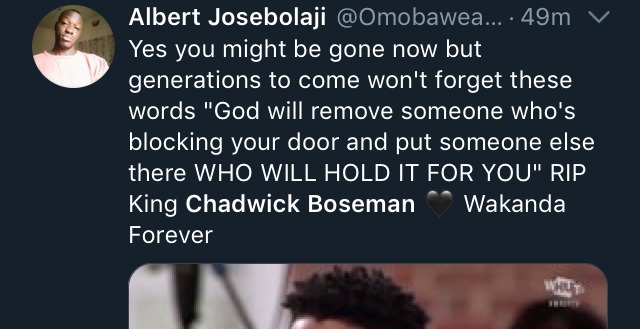 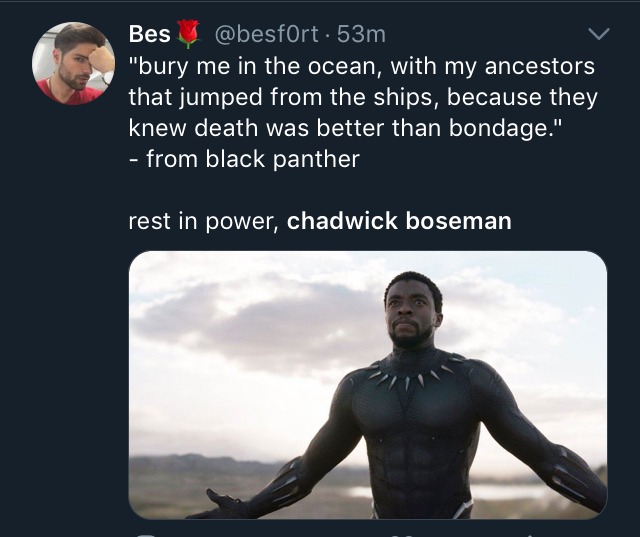 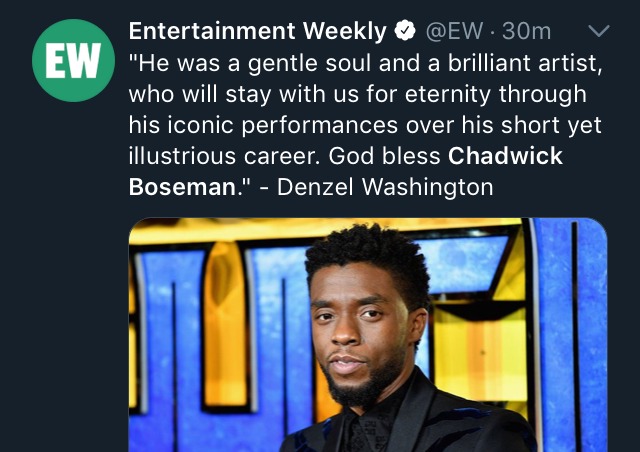 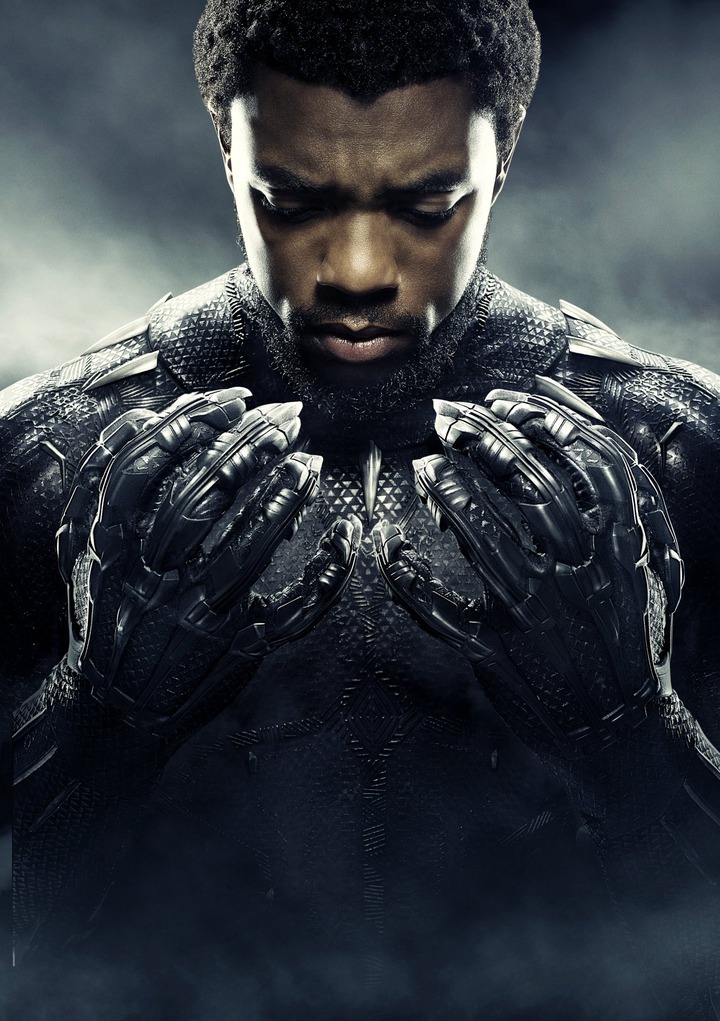 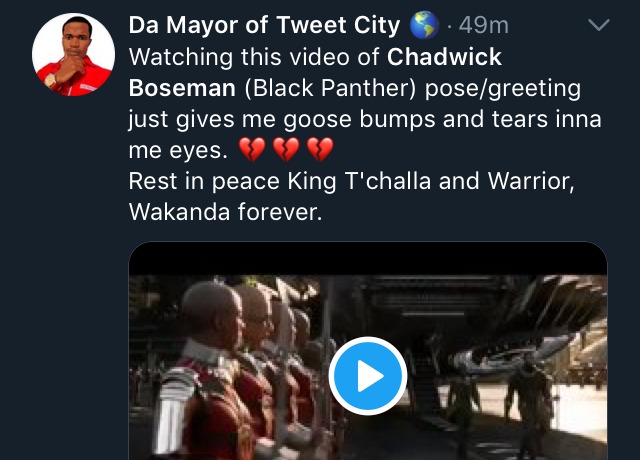 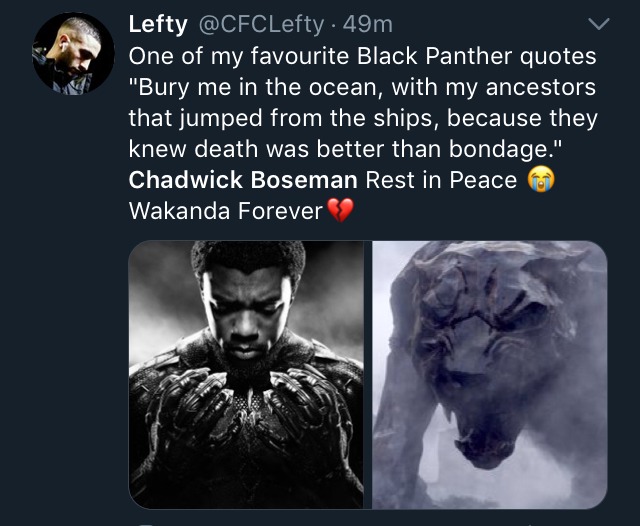 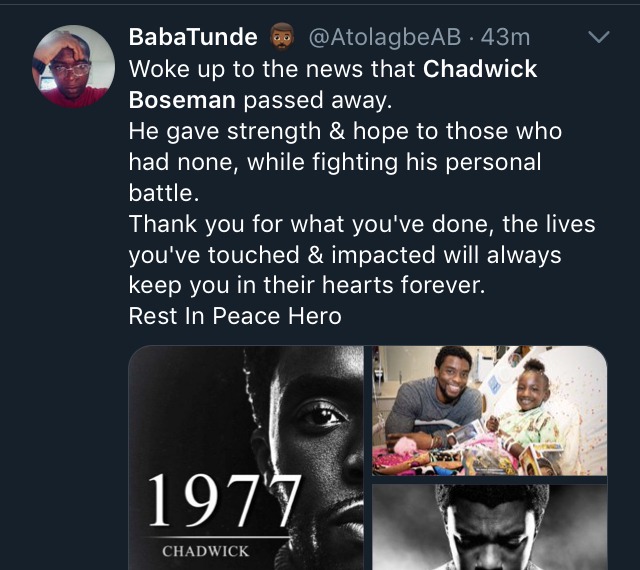 Check out the main reasons why wrestlers have deformed ears.