By Adwoamercy (self media writer) | 1 year ago

Mike is from Uzoakoli in Abia State, Nigeria. He was born on September 21, 1982 in Lagos. He attended the Federal Government College, Wukari, Taraba and Archbishop Aggey Memorial school, Lagos before studying Accounting at Nnamdi Azikiwe University. He worked as a banker prior to becoming an actor. 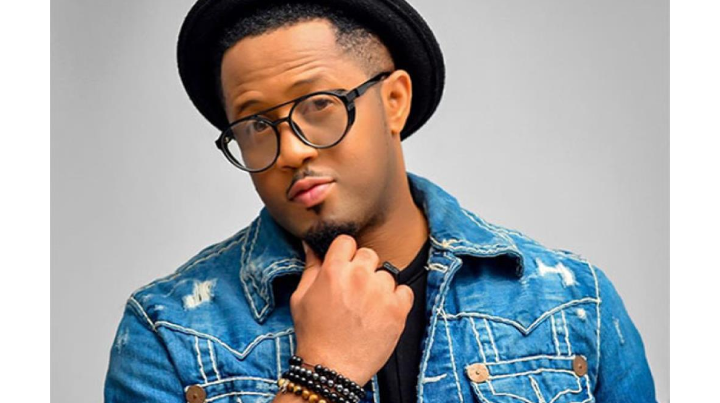 Mike started out in Nollywood when he landed a role in the TV series Ultimate Hero, and in 2003, he had his big break when he landed a major role in a movie titled Broken Marriage. He rose to stardom since he made his debut.

Nollywood actor, Mike Ezuruonye has raised up a lovely family her female fans have admitted that they are very envious about when he got married

Mike Ezuruonye got hitched in November 2010 to his longtime girlfriend, Nkechi Nnorom and they have stayed together as a couple since then. In over his 10 years of married life, he has stayed clear of scandals and allegations of infidelity. 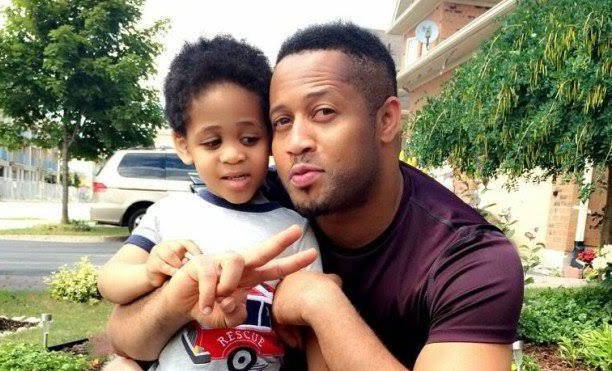 Mike Ezuruonye rose to prominence in Nollywood for his diverse acting skills. He is celebrated as one of the finest Nigerian actors, directors, and filmmakers. 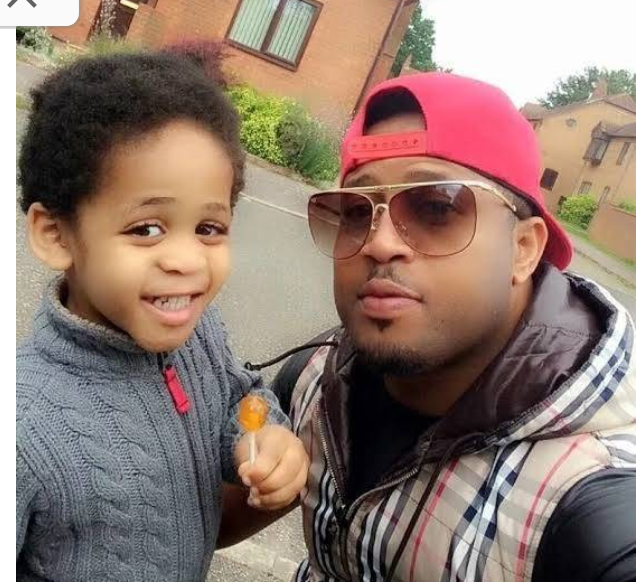 For his consistent and excellent performance in the Nigerian movie industry, Mike Ezuruonye has received several nominations.

His wife was living and working as a medical psychologist in Canada, but moved back to Nigeria where they met and started dating.

Together, they have a cute son named Reynold Nkembuchim Ezuruonye; he was born in October 2011. Reynold has a little sister. 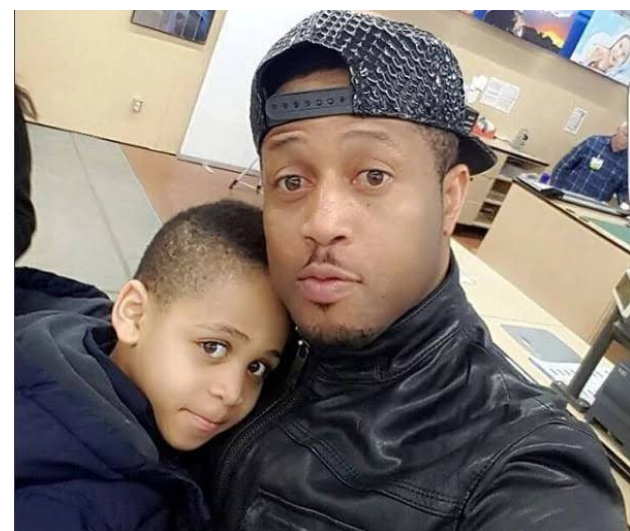 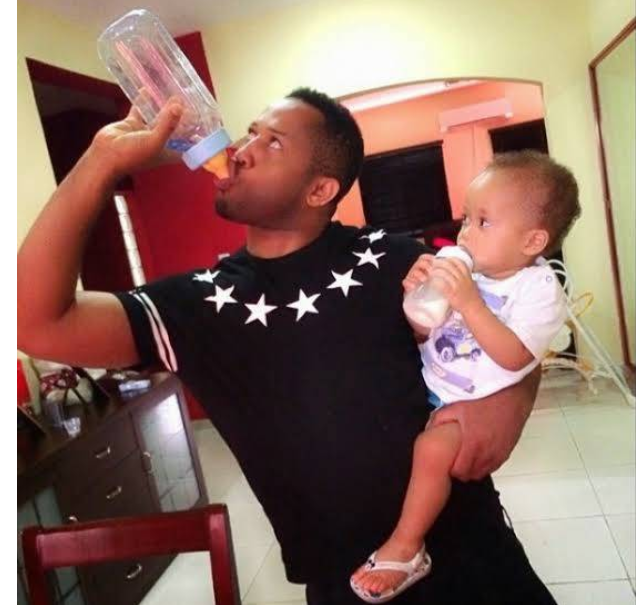 Content created and supplied by: Adwoamercy (via Opera News )