Vice President of the Republic of Ghana, Dr. Mahmud Bawumia is paying his last respect to his late mother at his hometown Walewale. He has truly shown that he knows his culture and will not downplay with it. In a video that was sighted online, he was seen clad in a traditional smock and dancing to their local drum with full of energy. Everybody that was present became happy seeing him exhibit his dancing skills to prove that aside being recognised as the second chief in command at the high office of Ghana, tradition still goes on. 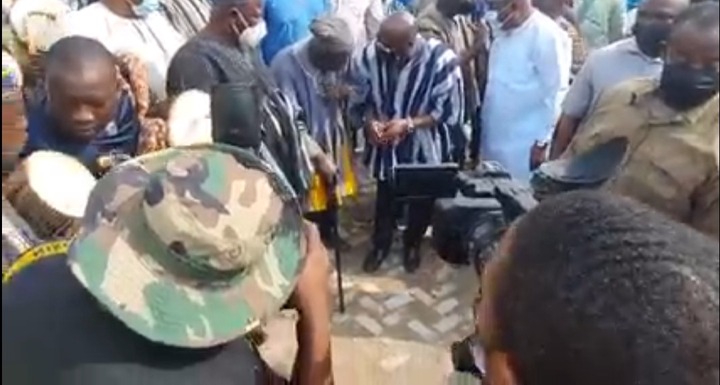 While he was dancing, it was heard from the background that some females were showering a lot of appellations on him. One woman was heard calling him "Our Next president" in the course of the dance. She said it multiple times. This really signifies that, the people of Walewale and his followers still believe that the mantle of president Akufo-Addo will be given to vice president Bawumia after he has left office in 2024. 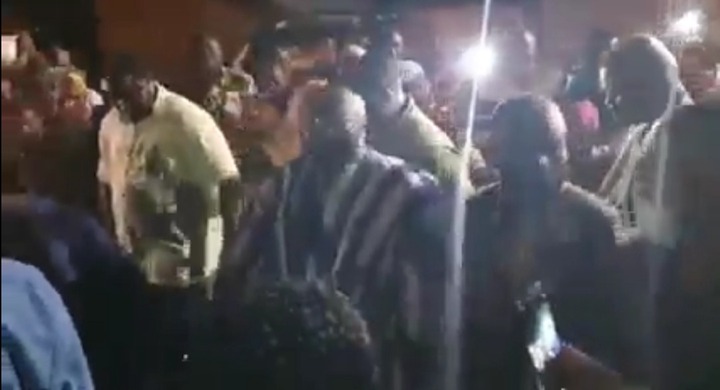 Though it is not fully confirmed but some sections of Ghanaians have revealed that Vice president Bawumia is fit to succeed Nana Addo if the party wants to retain power. Now, it is not really clear the next person to succeed Nana Addo to bear the flag and contend with their arch rival NDC. There are many people in the party who will also like to contest aside Honourable Alan Kyerematen. Despite the fact that people think Dr. Bawumia is the right person to contest, others are of the view that it is not his turn because he has not served for a long time in party and he came to meet some people who were already eyeing that seat. The battle is very tight and tough but people from the camp of Dr. Bawumia has already tagged him as the next president. 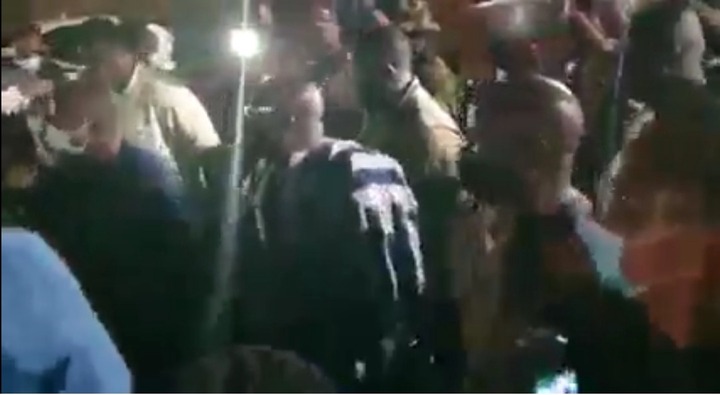