By BoadiRichmond (self media writer) | 1 year ago 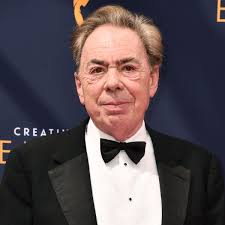 Andrew Lloyd Webber is the richest musician in the world with an estimated net worth $1.28 billion.He has penned down 20 music of their greatest hits.He is an English composer and impresario of musical theatre. Paul McCartney is the second richest musician in the world.Paul McCartney's songwriting partnership with John Lennon remains the most successful in history.He gained world wide fame as co-lead vocalist and bassist for the Beatles. 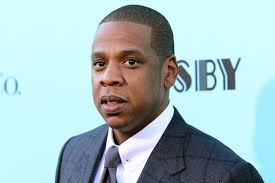 Jay Z is the third richest musician in the world 2020 with an estimated net worth $1 billion.Jay Z has achieved 19 Grammy's.He is an American rapper,songwriter,record producer and businessman. 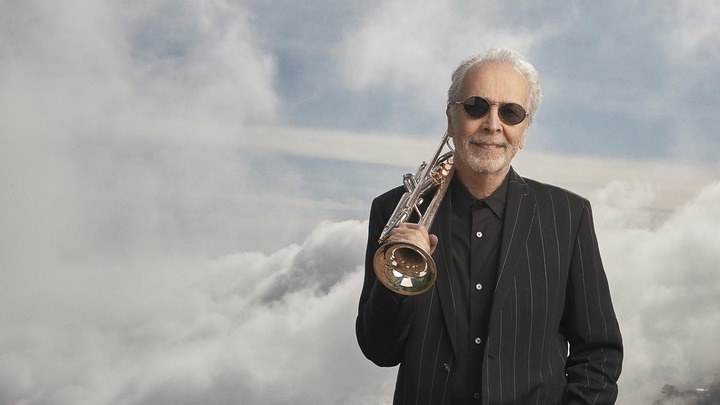 Herb Alpert is the fourth on the list with an estimated net worth $880 million.He is an American trumpeter who led Tijuana brass and have released five albums and 28 total albums on billboard charts. 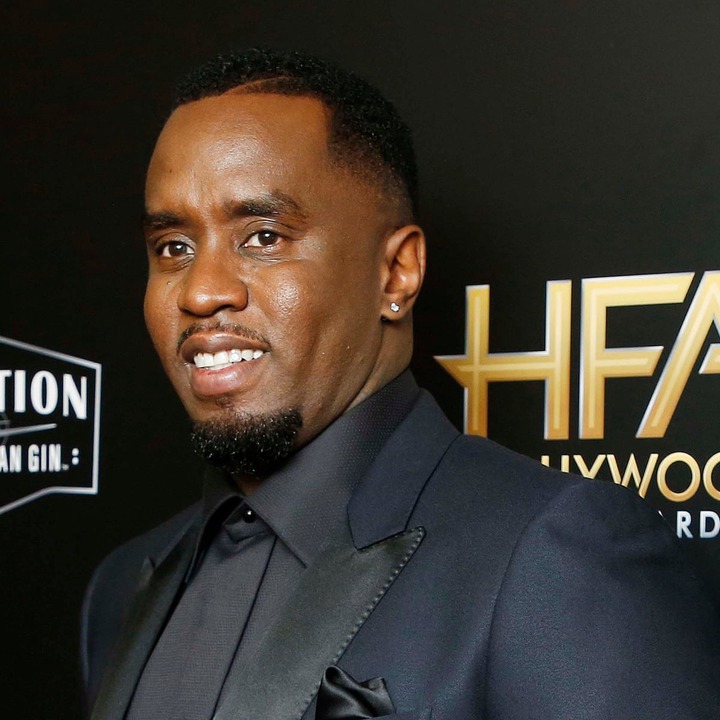 Sean Combs is the fifth richest musician in the world 2020 with an estimated net worth $820 million. Sean Combs is an American rapper, songwriter,singer etc.He is also known as Puff Daddy.

Content created and supplied by: BoadiRichmond (via Opera News )