Profile: 10 things you may not know about Kizz Daniel

By TheNanaThanos (self media writer) | 1 year ago 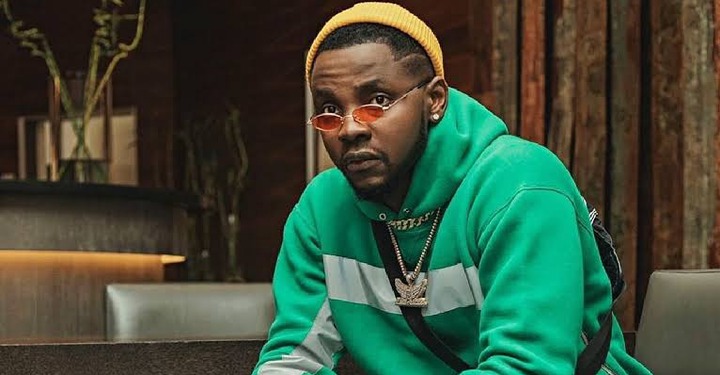 Place of origin and residence?

Born on 1 May 1994 in Ogun State to Nigerian Father, the late Kola Anidugbe and mother (name unknown), Kizz Daniel hails from Abeokuta North local government area together with his siblings; three younger brothers and a sister

Where she schooled and which country she schooled. He attended Abeokuta Grammar School and graduated from Federal University of Agriculture, Abeokuta, in 2013, with a degree in Water Resources Management and Agrometeorology (Water Engineering).

How he began music?

Some achievements in her music career, others:

While in university, he decided to pursue music as a career alongside his studies. Kiss Daniel began his music career in 2013, fresh out of the university and came across Emperor Geezy, the CEO of G-World Entertainment who signed him to his record label.

Daniel released his first studio album titled New Era before he exited the record label. After his departure from the record label, he founded the Fly Boy Inc record label in November 2017 which has currently signed two new acts Demmie Vee and Philkeyz. After which Kizz Daniel was featured on Demmie Vee single entitled "You Go Wait?

Kizz Daniel in 2020 featured Wizkid on a Hit Song "FOR YOU" and the DMW boss, Davido on another single "One Ticket" which trended in Nigerian and across.

On the 30th of December 2018, Kizz Daniel released his 2nd Studio album and his first under FlyBoy Inc titled "No Bad Songz.”

Troubles started brewing up when it was allegedly reported that the Afro pop singer had decided to cut ties with the label.

It was first reported that Kizz Daniel received N30,000 as monthly salary from G-World at the beginning of their deal. The label, in their counteract statement, said it has paid over N120 million to the singer since signing him.

Nevertheless, both parties parted ways but not without few legal battles in a law court which Daniel emerged a winner.

According to the Solicitors, Kiss Daniel formally canceled the deal with G-Worldwide Entertainment via a letter on October 30, 2017 – which was in accordance with the provisions of the Recording Contract between the parties.

Kiss Daniel had to rebrand name since he was no longer under the label. Then then changed from Kiss Daniel to Kizz Daniel.

5. HOW THE NAME KISS DANIEL CAME ABOUT

Who gave him the name?

Were they actually dating?

Talking about his personal preferences in choosing women, Kiss Daniel said he like an ambitious woman who can drown him in her thoughts.

He has even been matched with music star Chidimma Ekile since the pair have been spotted on several occasion in public and on social media.

Both are alleged to be in a serious relationship but would want to privatize it.

How many awards has he won in his music career?

What other achievements has he made?

Kizz Daniel has received lots of awards in Nigeria and Africa since the start of his music career.

In Dec 2018, Kizz Daniel’s “No Bad Songz” album received positive reviews from music lovers, it debuted at No 55 on the US iTunes Chart and became number 1 on the world Album Chart within 24 hours of its release.

Also, his “Woju” song became a high-life hit song on the top 10 on the MTV Base Official Naija where it stayed for 11 weeks and later climbed and remain at number 1 for another six weeks regarded as one of the best Nigerian songs that year and was nominated in the Hottest Single category in 2015.

He took home six prestigious awards in 2016; City People Music Award, The Headies and Nigeria Entertainment Award and others.

Number of Cars and Houses owned by Kizz Daniel?

Even though Kizz Daniel privatizes his properties and riches, he was once spotted driving a Range Rover Sport and a Toyota Prado.

Does he have other projects in mind?

Aside singing, Kizz Daniel plays the keyboard and guitar and has a keen interest in comedy.

In 2017, many of his fans thought he would switch into comedy in the nearest future as he was uploading comedy skits. However he said he has no intention switching into comedy as music is his main talent 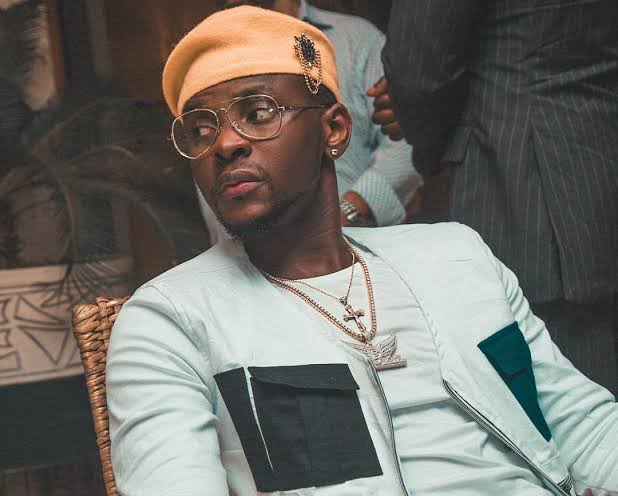 The singer also plans to invest in his profession as a Water Engineer and establish a sachet and bottled water company.

How much is Kizz Daniel worth?

After last update, Kizz Daniel is estimated to be a net worth of $8.9.