Bio of Mzvee. The Bad the Good and Ugly, Be inspired

One of Ghana’s most gifted, Talented and knowledgeable Musician who is doing so well in the music industry, is no other than the beautiful singer Mzvee. Her real name is Vera Hamenoo Kpeda who was born on 23rd June, 1992. Mzvee is a Ghanaian singer, Afropop, R&B and a Dancehall artiste.

She released her first Album dubbed “Borkor Norkor” which had several hit songs like Dancehall Queen, Natural Girl, Which featured Stonebwoy, Dancehall Queen and many more. Mzvee began her music career from a group but with time the group collapsed, her passion and love for the music business, she perused her dream. 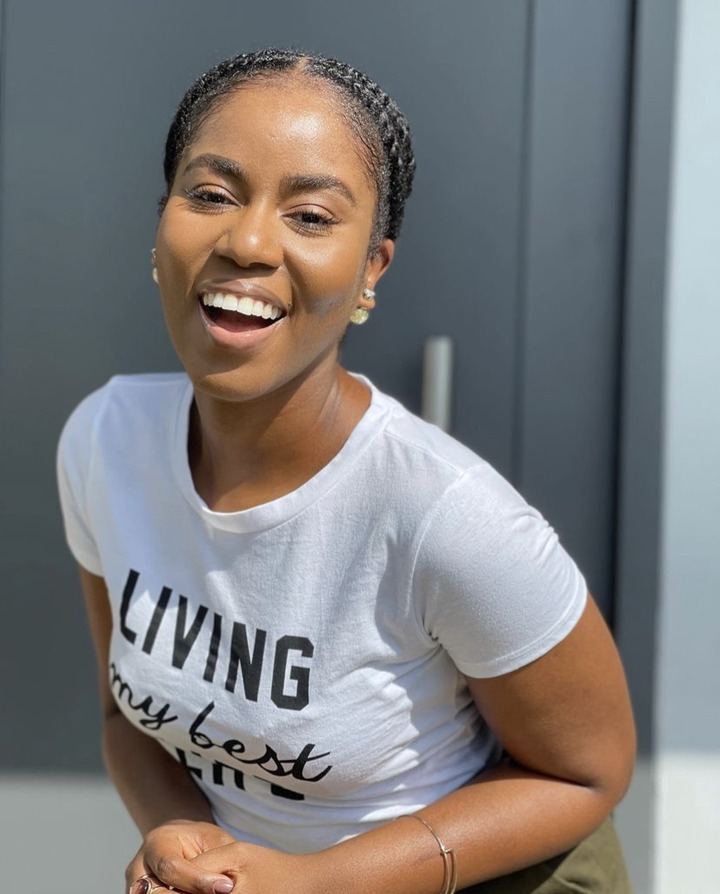 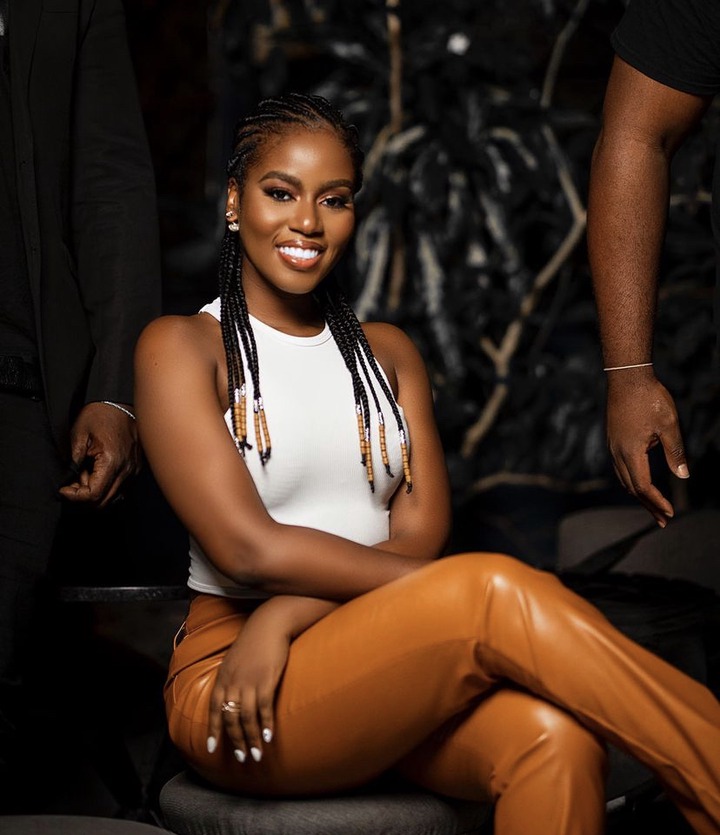 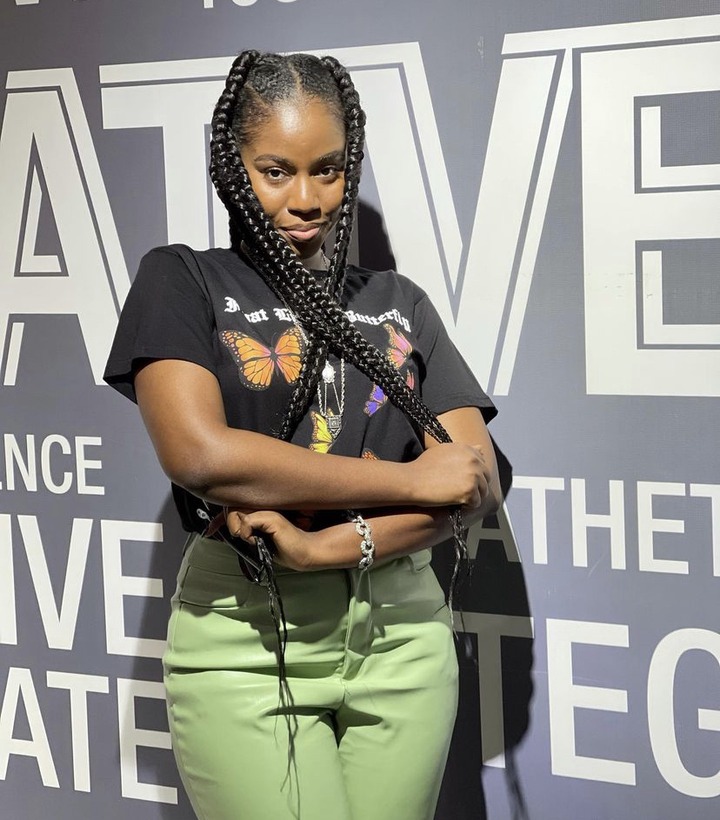 She was signed unto Lynx Entertainment owned and Manager by singer and sound engineer Richie Mensah. Mzvee upon breaking though the industry won New artiste of the year in 2015, at the Vodafone Ghana Musoc awards.

Mzvee in several interviews has disclosed how life was difficult for here growing up at a point in time, she stated that there was a time she was living with her parents in a single room with their siblings. But due to the hard work of her parents, today they own their house and her parents run their own business. 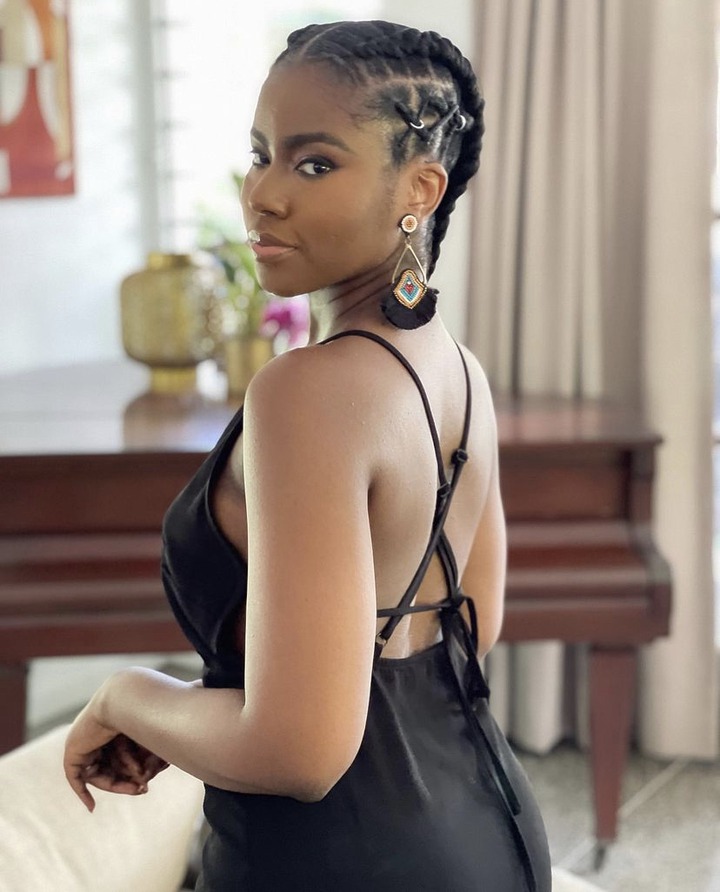 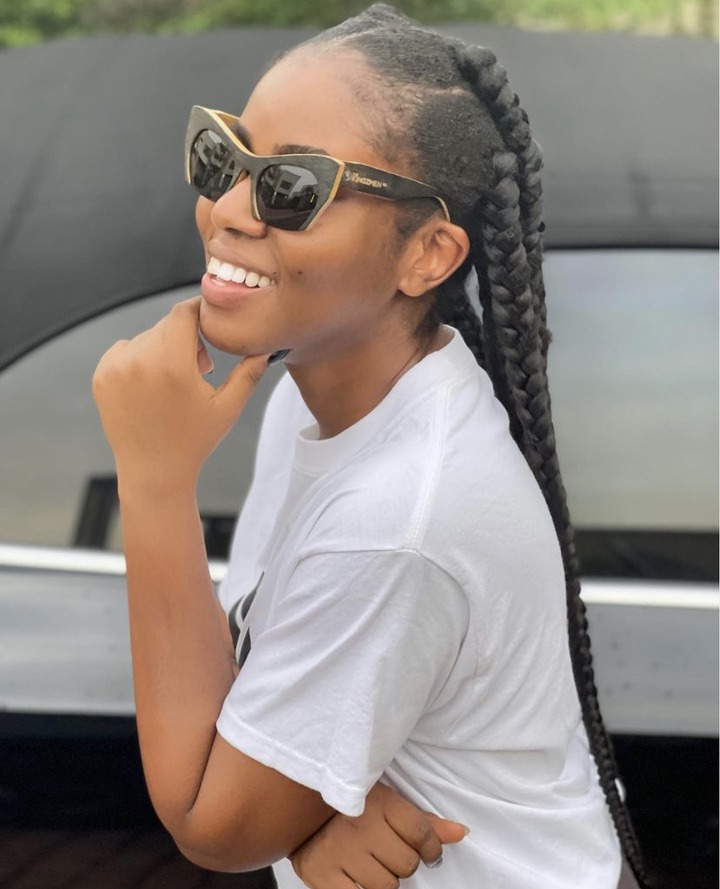 One of the down moments of her life was battling with Depression. she took a long break from the music and media space without we hearing from her. For about two years she came back, an announced that, her contract has ended with Lynx entertainment and she is no longer under them.

Mzvee later recovered from the Depression and explained how it almost made her quit music and just live her life. Today she has set up a team speaking and advising people who are dealing with depression.

"Asem Abaa:" Ghanaian Graduate Took To Social Media To Beg ¢4000 To Do Wedding For His Girlfriend