Meet The Beautiful Victoria Lebene, One Of Ghana's Lovely Models

By CyraxPen (self meida writer) | 27 days

Victoria Lebene is one of Ghana's most well-known actresses. In her home country, she has already become a household name, but that has never been completely positive. It means that people have high expectations of her, and she is unable to meet any of them. She will still offend some people, no matter what she does, and this will never change as long as she is a public figure.

As a measure, she must exercise caution in her decisions, even though they concern her personal life. She was elected Firstchoice Hair and Beauty Clinic's brand ambassador in 2017. She was chosen as Pineapple Cosmetic Ghana's brand ambassador the following year. Victoria was appointed Secretary-General of the United Nations Youth in Ghana at a ceremony hosted by the Ghanaian Ministry of Foreign Affairs in Accra in 2019.

Victoria Lebene rose to prominence as the young girlfriend of legendary actor Kofi Adjorlolo, who is nearly her father's age. Lebene and Adjorlolo split up after much criticism, and she has since reinvented herself as a journalist. After breaking up with Mr. Kofi Adjorlolo, the actress began dating Eugene Osafo Nkansah a few months later. 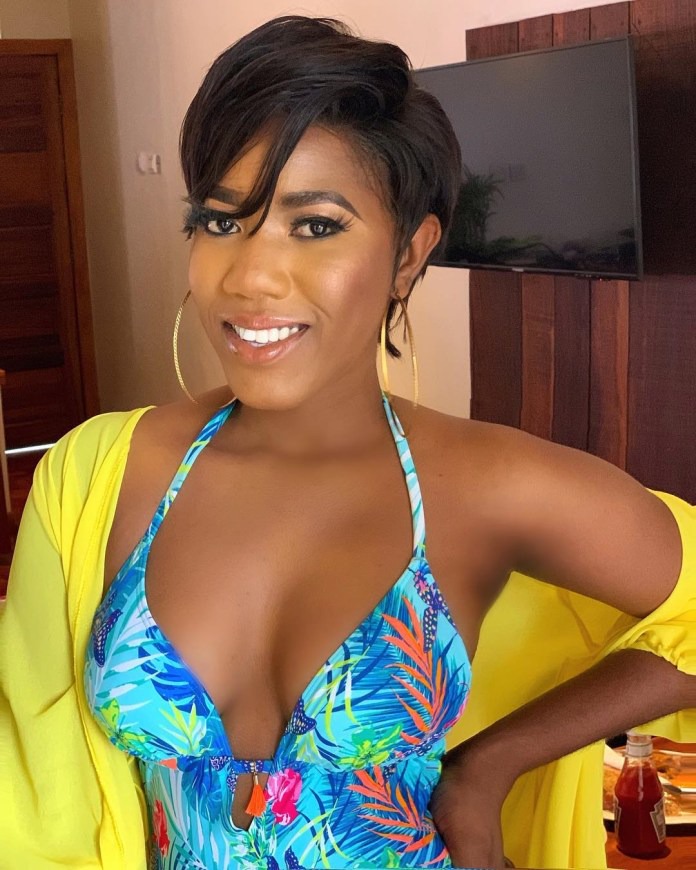 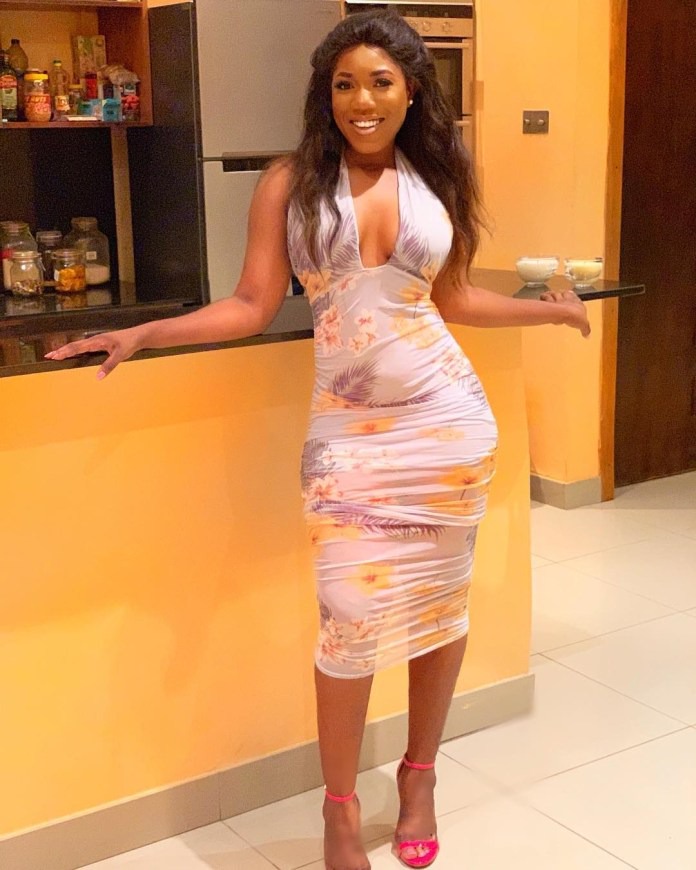 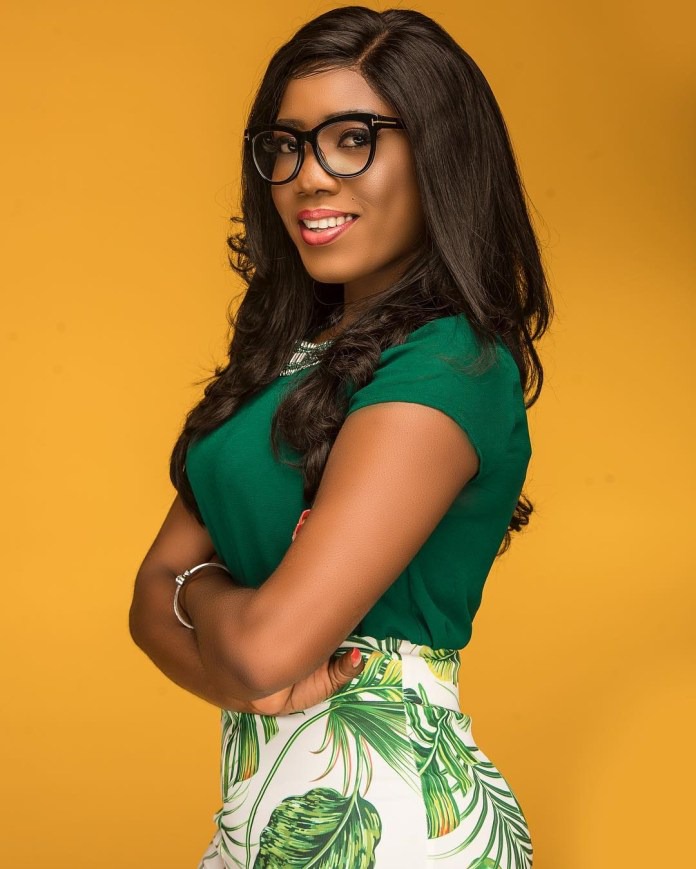 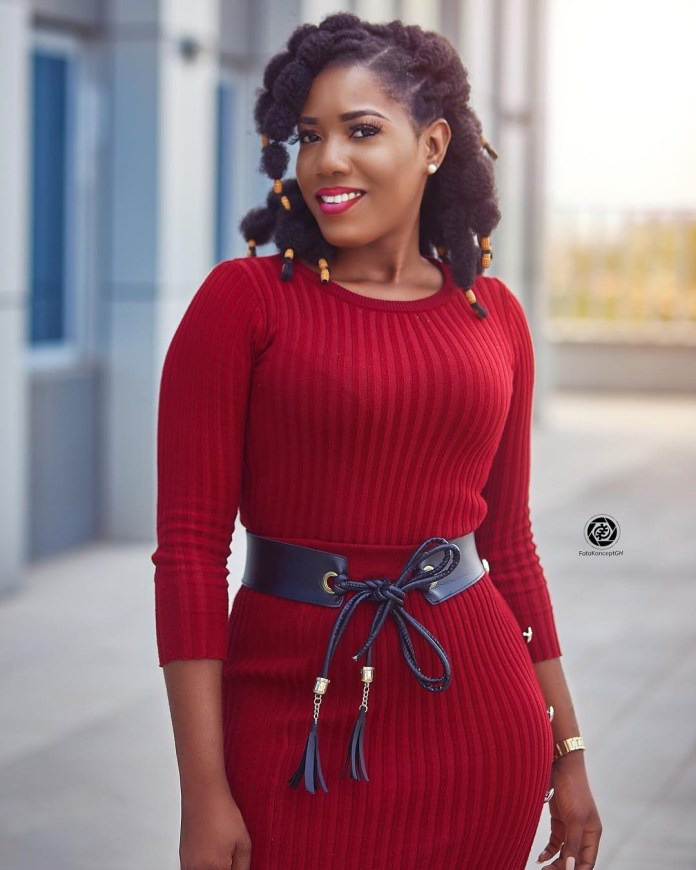 Mr. Nkansah is a writer who was a good friend of Victoria's before they began dating. On June 11, 2019, the couple married for the first time. The wedding of Victoria Lebene took place on a beach, as shown by her wedding pictures.