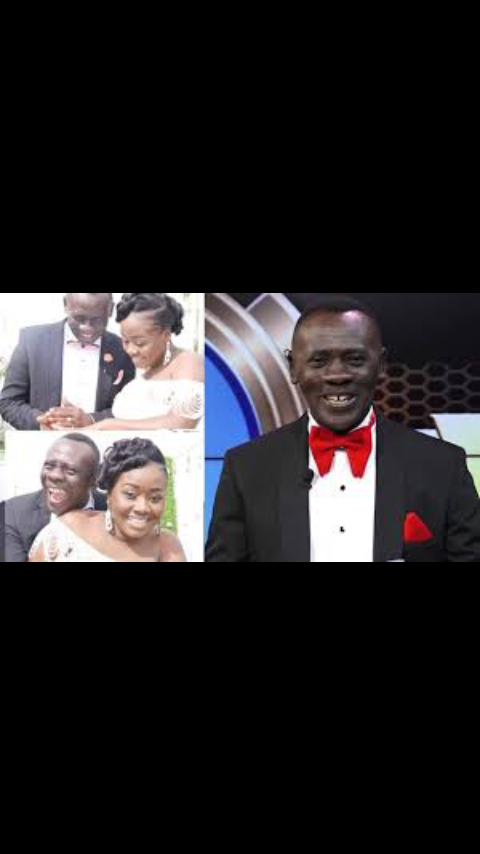 AKROBETO kwasi is known in the showbiz industry as AKROBETO , who nose tomorrow

Even though he could not pass his middle school examination , his love for comedy and acting made him popular and by a lot in his community concert in the town

He remained with Kristo Asafo band performs is several other production in Ty he 2020s at the popular keysoap concert party, who is who competition in those days

He's featured in several television commercials and TV series in Ghana and he's played some indelible roles in most of the them .

He's acted in won soo movies with majority of them being Akan movies ( kumawood).

Joined DESPITE MEDIA (U TV) as the host of the popular entertainment news program the 'REIAl NEWS in 2018 and has since ramaine with them while still active in acting industry of Ghana.

He likes to watch football and he's blessed with three strong boys as his biological children.

Should Islamic Schools be given more holidays like Methodist and Catholic Schools? (Opinion)

NSMQ Regional Qualifiers: Check out Schools which have Progressed and Some Impressive Scores