There is only 1GAD; so many kings and dons- Stonebwoy shades Shatta for claiming to own “1” trends

By News_world (self media writer) | 1 year ago 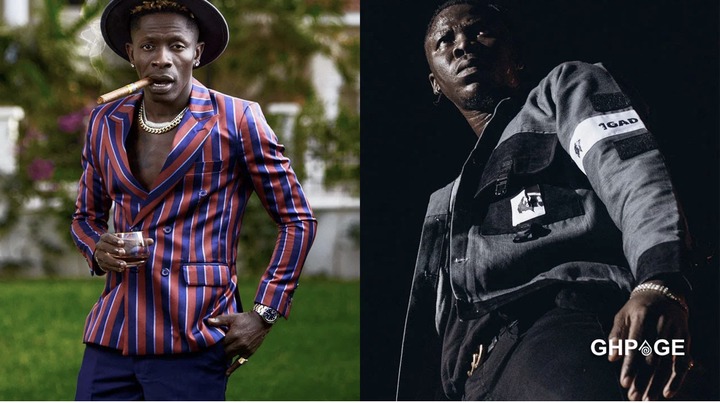 Stonebwoy has disproved Shatta Wales claim that he started today's “1” trend by calling himself 1DON and releasing a song by that title.

After the release of Stonebwoy's 1GAD song, fans from the BHIM Nation and SM camps got in Joke about whose song was better.

Shatta phoned every other artist with a name similar to his photocopies in a series of social media posts to be a direct stitch at Stonebwoy as he also has the nickname 1GAD.

. However, some have argued that Stonebwoy picked up the name before his compatriot called himself 1DON.

. The president of the BHIM nation also shot Shatta subliminally he set the trend. 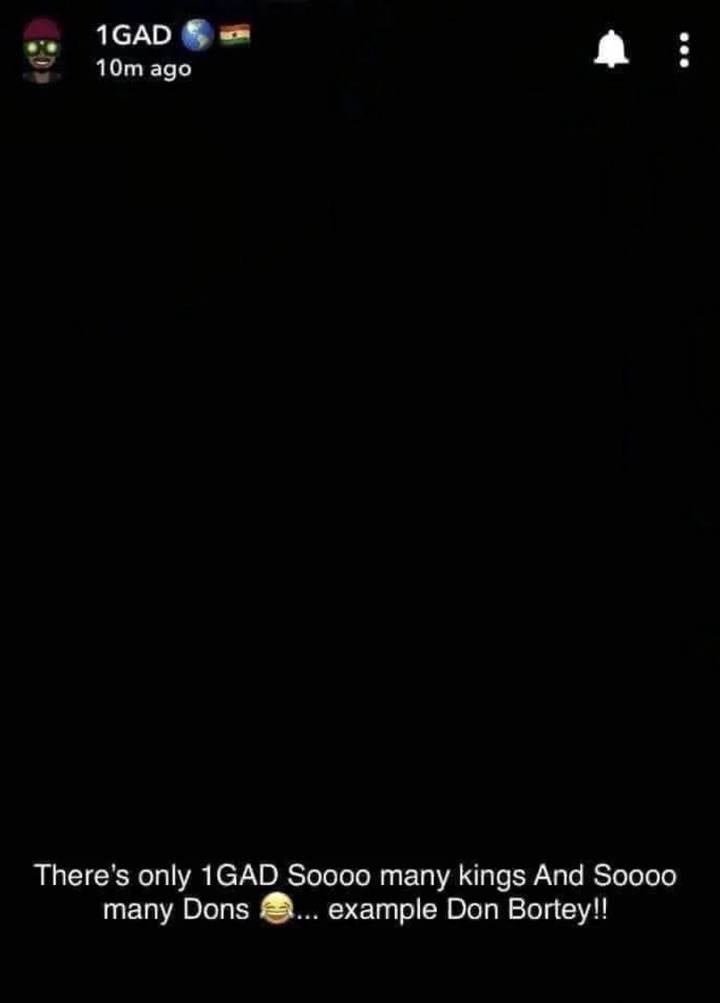 "There are only 1GAD Soooo many kings and soooo many DONS ...... Don Bortey example !!" Social Media Fun.