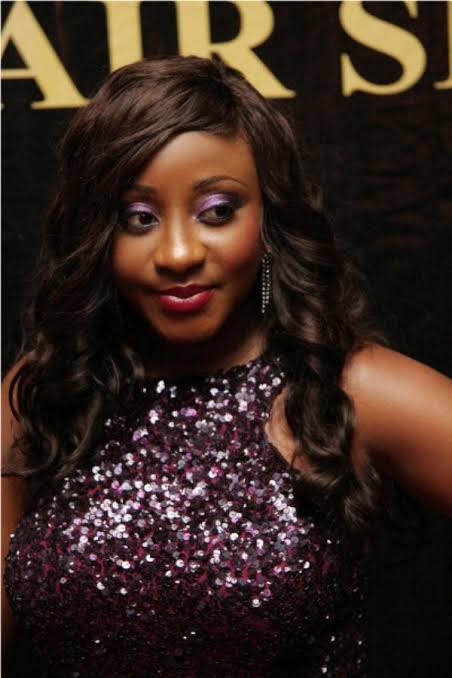 Iniobong Edo Ekim aka Ini Edo is a famous Nollywood actress, model, film producer, entrepreneur, philanthropist, and a television personality, she doubles into so many careers. Ini is described as one of the most beautiful actresses in Nollywood and also one of the highest-paid actresses in the industry. Ini is always known for featuring in romantic, dramatic, and action-thriller films. In most movies, she would always play the role either as a maid or president’s daughter or royalty. 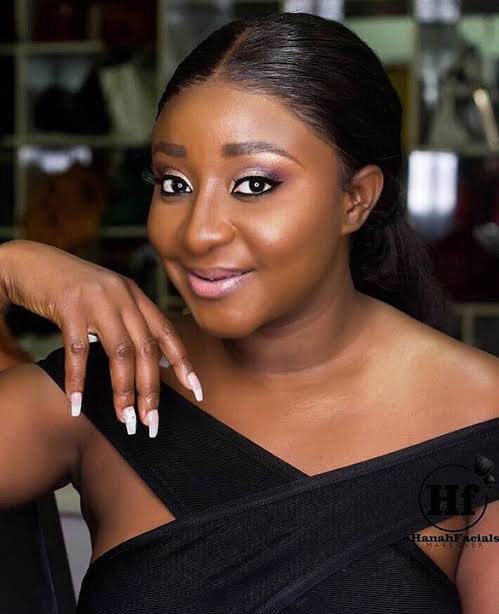 Ini Edo always wanted to act, at an early age.

Ini Edo was born on 19th April 1982 in Uyo, Akwa Ibom State which is in the southern part of Nigeria but she grew up in Calabar in Cross River State, Nigeria. Ini Edo, 38, is the second child in a family of four children. Her mother was a teacher and her father was an elder in one of the orthodox churches in Nigeria. She is currently single and hopes to get married again someday.

Ini Edo started acting at a very tender age. When she was a kid, she always dreamt to become an actress. She is very much talented in acting and representation of roles in the movie. She easily fits into any character given to her by her movie directors and producers in Nigeria.

Ini Edo attended and started acting in University of Uyo 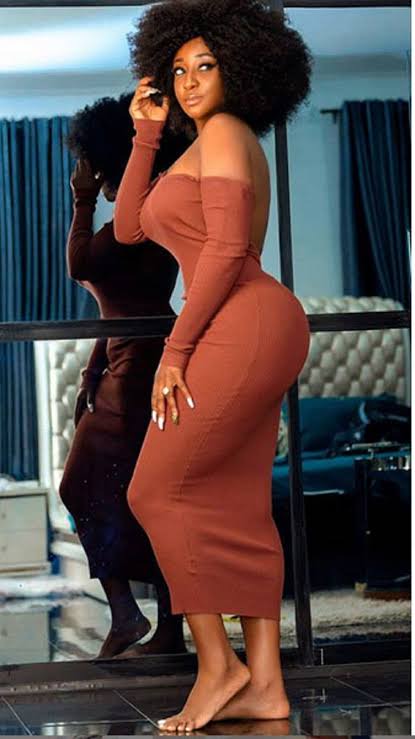 After her secondary school education level, Ini Edo attended the University of Uyo in Akwa Ibom State where she bagged a National Diploma (OND) in Theatre Arts. She went ahead to the University of Calabar in Cross River State, Nigeria, and landed with a Bachelor’s Degree in the English Language.

During her days at the University of Calabar, Ini Edo auditioned for acting jobs in Nollywood movies. After she graduated from UNICAL, Ini Edo joined the Nigerian movie industry in 2000 playing minor roles in movies.

In 2004, Ini Edo rose to stardom after she featured in a Nollywood movie titled “World Apart”. In “Wold Apart” movie Ini Edo starred alongside the likes of Kenneth Okonkwo and Lis Benson.

In 2005, she won the award for “Most Promising Actress” in Nigeria at the Africa Movie Academy Awards thanks to the movie “World Apart”. Ini Edo featured in other popular Nollywood movies including World Apart, Thick Madam, Royal Gift, Blind Kingdom, Ghetto Queen, and Power of Beauty. She was named the brand ambassador of noble hair in 2010 and she is currently the brand ambassador of Slim Tea Nigeria. In 2014, Ini Edo had earned a scholarship to study law at the National Open University of Nigeria but she declined the offer and steered full attention to film production. 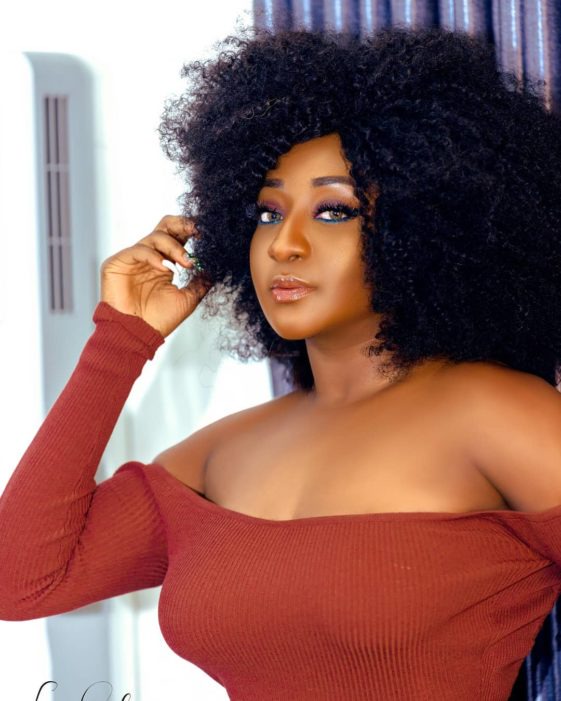 Aside from being an actress, Ini Edo is also a model and a crowned queen. Back in 2013, she was announced as one of the judges for the Miss Black Africa United Kingdom Beauty Pageant. And owning to her philanthropic gestures, the United Nations announced her as the United Nations Habitat Youth Envoy. Ini Edo has also held an ambassador contract with GLO, a telecom company, for over ten years, 2006 to 2016. She has won several awards both in Nigeria and abroad including.

Ini Edo net worth is over $3 million

The Removal Of 4 soldiers From The Speaker's Office: Mensah Thompson Reacts

Black Beauty: Everything You Need To Know About The Beautiful Nigerian Actress Sonia Uche