By Special-on-board (self meida writer) | 11 days

Natalie Dormer surprised her fans when she recently revealed that she gave birth to a new baby girl in January. Dormer dropped the news during an April 2021 episode of the “That’s After Life!” podcast. Not only did her fans not know she was pregnant, but there was also speculation about the identity of the father. 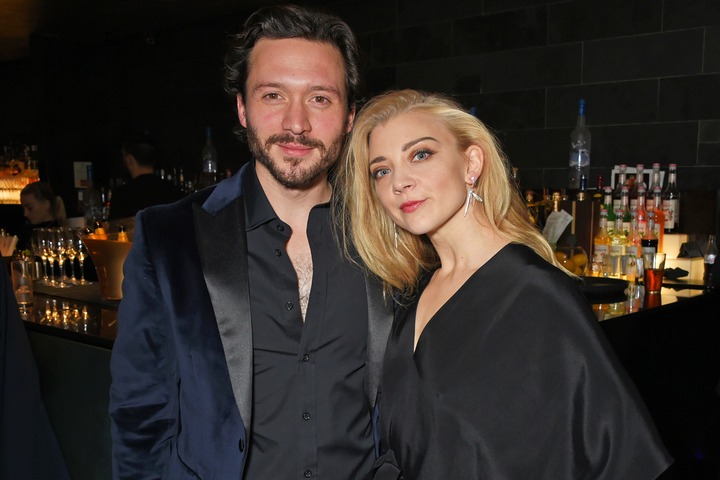 The actress is best known for her role as Margaery Tyrell in the popular show “Game of Thrones.” Despite this popularity, Dormer has been able to keep her private life under wraps.

It is now known that the father of the baby is Dormer’s long-term partner, David Oakes. The couple did an admirable job keeping the pregnancy a secret until they were ready to share the happy news.

Like Dormer, Oakes hails from the UK. The two also share the profession of acting in common. He most recently appeared on “The Borgias” and “The White Queen.” His next project will be with the upcoming Netflix series “Vikings: Valhalla.”

Dormer and Oakes met when he was performing at the famous Shakespeare’s Globe Theater in London. Oakes has continued to appear on stage and on television, proving his versatility as an actor.

Dormer said on the podcast that having a baby was the perfect thing to do during the COVID-19 pandemic. The actress also said that she will never complain about long shooting hours again after having to deal with the sleep deprivation that comes with parenting a newborn. She also said that it will be difficult to get back to work.