Eddie Murphy is the 'donkey' in the popular movie 'Shrek'. Would you believe?

By Tarilador (self media writer) | 1 year ago

Thank you for Clicking my article, but before we proceed, to be a part of these entertainment, I'd advise you follow 😚

Today's article will bring to light a rare fact which most persons are not aware of.

I believe that when we were all growing, we watched some cartoons, as for me Shrek was one of my best. So it is with delight that I tell you that the funniest character in the cartoon is our popular known Eddie Murphy. 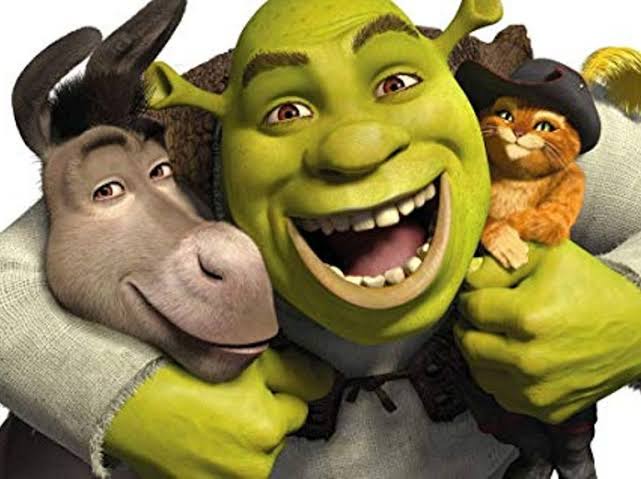 Born 3rd April 1961, Edward Regan Murphy is an American actor, comedian, and singer. He was a regular cast member on Saturday Night Live from 1980 to 1984 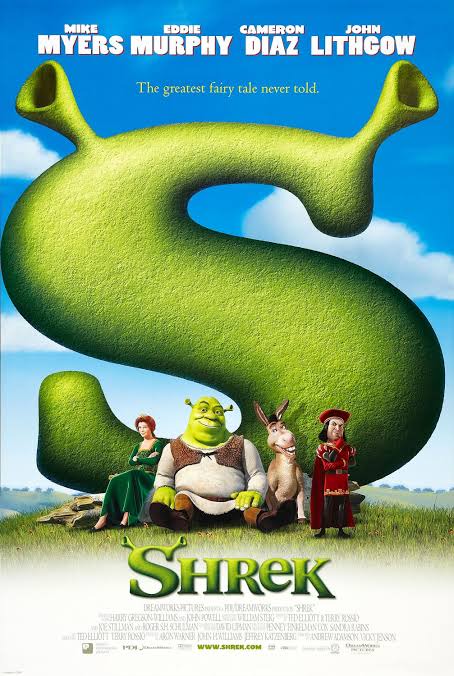 He is married to Nicole Mitchell Murphy, his Children are : Angel Iris Murphy Brown, Bria Murphy, Miles Mitchell Murphy, Shayne Audra Murphy. He happens to be one of the richest American actor and comedian with Eddie Murphy's net worth is $200 million.

Eddie Murphy is the voice of "Donkey," who appears in the final Shrek movie, a series based on a book by prolific author William Steig. Mike Myers voices the lead character, but is often upstaged by Murphy, who anchors this franchise. 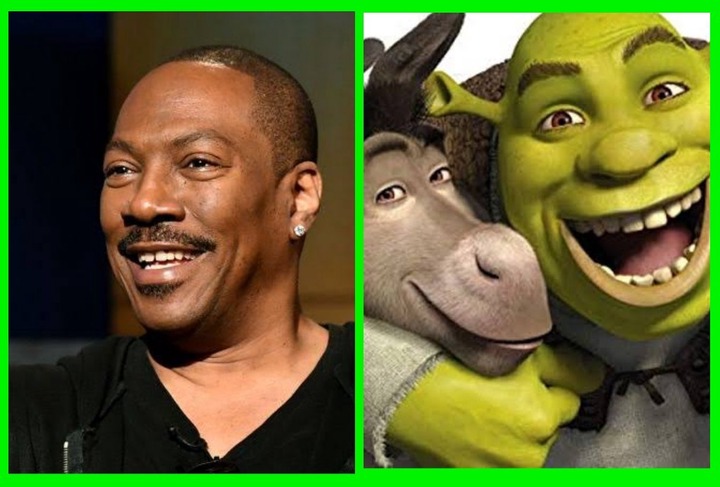 The Cartoon shrek is a fictional story of a mean lord exiles fairytale creatures to the swamp of a grumpy ogre, who must go on a quest and rescue a princess for the lord in order to get his land back. Shrek, an ogre, embarks on a journey with a donkey to rescue Princess Fiona from a vile lord and regain his swamp. Its was initially released 22 April 2001 (USA) 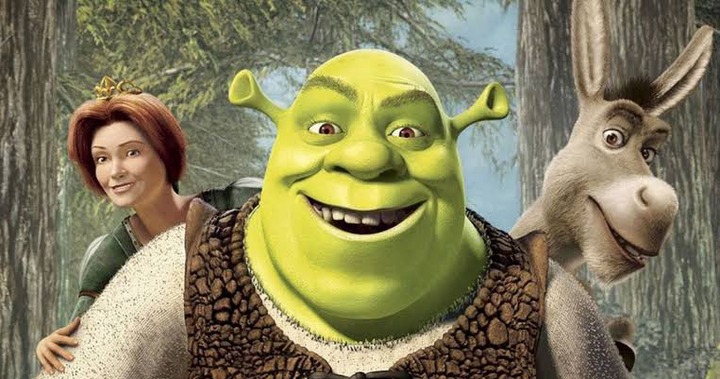 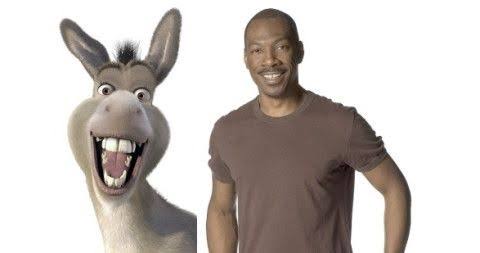 It's funny right?😂 if you're wondering how he acted it, I may not be the best person to give an answer but yes, he played the role and if you've watched the movie you'll testify with me that he played it perfectly.

WASSCE Wahala: Citizen Mock Popular SHS After One Of Their Graduate Checking All F9 Result