By TheFinder.Com (self media writer) | 4 months ago 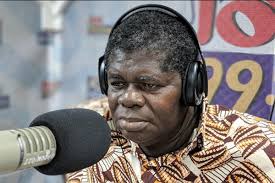 Psalm Adjetefio, A veteran Ghanaian Actor known in the 2000’s for his Tv Show “Taxi Driver” with his character name T.T confessed how he has been struggling financially on various media shows last year. The veteran Actor last year went on several media platforms to seek for funds to enable him live a better life as he claimed his life living condition was worse.

This got him trending for a while last year in September 2021 and many people squeezed out their opinion on the issue. After many people were known to have donated to the actor , he shocked the internet by disclosing that it’s only a few people including the Vice President, Dr. Mahamudu Bawumia who donated a sum amount of 50,000 cedis and a monthly stipend of 1500 cedis from the Greater Accra Regional Minister, Henry Quartey.

He also reported that Aisha Modi only donated an amount of 500 cedis not 5000 cedis as she claims. This triggered backlash from the socialist who expressed her disappointment in the veteran Actor’s statement.

However speaking on Neat Fm, T.T has resigned his statement explaining that he was not abreast of the exact amount he had received from Aisha Modi earlier the interview. 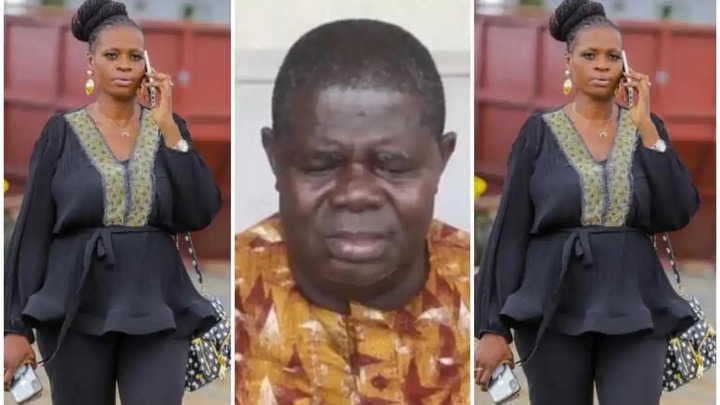 He admitted it was a mistake, as he confirmed from his son who was in charge of recording all donations received.

He said “when I was asked about the said donations, it had escaped my memory because it was a long time ago. I wasn’t expecting the question so it got me confused”.

He later released a statement of apology to Aisha Modi for the damage caused her through his recent action.

Content created and supplied by: TheFinder.Com (via Opera News )