In life, there is always a side of ourselves that only our closest friends and family know about. This is true for both popular and unpopular people. No matter how well-known someone is, there will always be something about him or her that the general public is unaware of.

This was also true for Ghanaian music legend Nana Ampedu, who died a few weeks ago. An interview on Kofi TV with two of Nana Ampedu's children revealed details about the man that were previously unknown to the public. Eric Nana Ampedu and Jefferey Ampedu were the children who took part in the interview. Nana Ampedu has ten children, according to Eric.

The first is a woman, the second is a man, and the rest are children. Six of the children, he claims, are not in the country. Kofi, who was conducting the interview, inquired whether there were any issues surrounding the father's death in the media and how true they were. The majority of those reports, according to Nana Ampedu's son, were false. 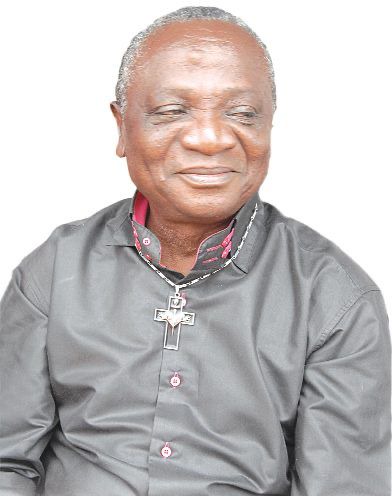 Kofi Adoma then inquired as to why they had decided not to commemorate his father's one-week celebration. The children made it clear that because Nana Ampedu is a royal, they are not allowed to rush his funeral. When the one-week mark is reached, they will have to quickly set a date for the burial, but royals are not supposed to be buried in a hurry, he explained.

Kofi also inquired as to why they, as celebrity children, are not well-known. That's when he made it clear that their father wanted them to be like that. He didn't want them to be showy. He claimed that because their father was always concerned with them having a good name, they were raised to be reserved. 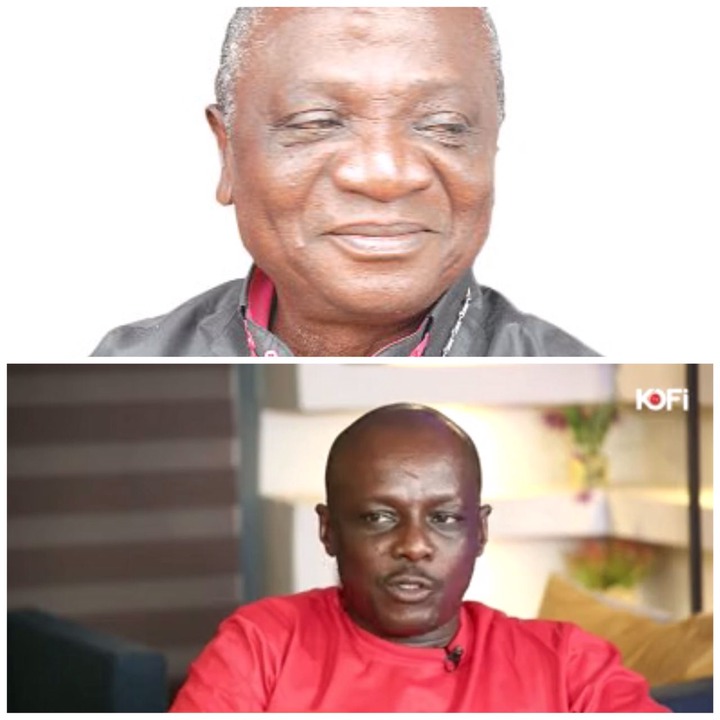 With these, we know that Nana Ampedu was a royal, an evangelist, and had ten children, which is not very popular with the general public. The video can be accessed via the link provided below.