LATEST: 5 famous ghanaian actors who are no more

By ZamZayn (self media writer) | 8 months ago

Many movie stars who rocked our television sets back in the days and even quite recently have unfortunately become no more.

These veterans were awesome and performed exceptionally no matter the role they were to play.

Below are some actors who are no longer with us alongside their date of birth and their age before death.

The comedian who was born in 1935, partook in various Akan films, most of the time with his acquaintance Judas.

He featured in movies like Double Sense, 419, Efiewura and even performed in some stage dramas such as Key Soap Concert Party etc.

John was given birth to on the 9th of December, 1967 in Alajo, Accra. Kwame Owusu Ansah was a radio presenter, actor and the director of Madhaus Incorporation. He starred in about 59 movies. The actor died in 2008 aged 41.

Asonaba Kwaku Darko popularly know as Super OD was an actor and a comedian born in 1934. Super commenced his acting career in the late 1970's. He was a member of the Osofo Dadzie Drama Group. He took part in movies such as Akan Drama and Obra.

Kwadwo Boaben AKA Bishop Bob Okala, popularly know as the Father Of Comedy in Ghana was a comedian born in 1954. He was a Goalie with the name Bishop and a comedian and actor with the name Okala derived from nigerian, Emmanuel Okala.

He joined the Kusum Agoromma Drama Group in Dzorwulu before later diverging to the Key Soap Concert Party. Kwadwo won the Best Comedian In Ghana award for four consecutive times. He starred in movies such as Koti Academy.

Ebenezer Donkor popularly known as Katawere was born in 1938 and was a good actor mainly recognized for his exceptional performance in the Efiewura TV series. He was in the movie industry for more than 30 years and in Efiewura since the 1990's.

He starred in nineteen Kumawood movies however died on 14th November, 2016 aged 78. 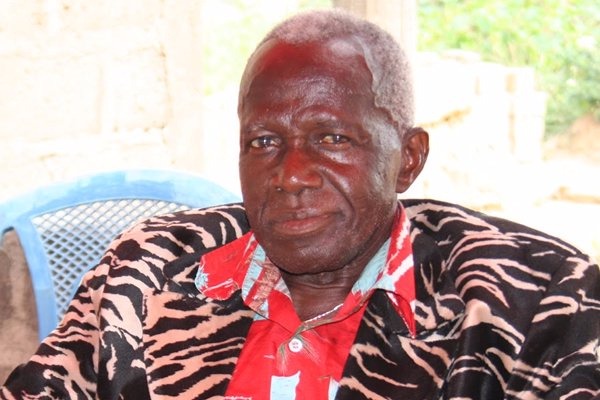 7 qualities in women that men want (MUST SEE)

Content created and supplied by: ZamZayn (via Opera News )