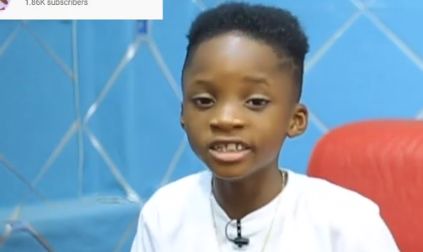 Raymond Nyarko Appiah, popularly known as Akwadaa Nyame has narrated how his father rejected him while still in his mother's womb, and how life had dealt with him and his family before God sent an 'angel' to rescue them. He disclosed that sad life story to an host of the One Ghana TV.

The eight-year old spectacular singer first appeared on Nsoroma Season 3 where his amazing performances thrilled many music lovers. Despite his top-of-the-range performances, he was evicted along the line because the voting didn't go in his favour.

He then quickly joined the ongoing season of TV 3's Talented Kids where he is currently thrilling Ghanaians with his spectacular performances. We hope that this time, he will be making it to the finals and even win the competition.

Many would think that life had been easy for the young up-and-coming talented musician, but that is not the case. Akwadaa Nyame, in an interview with an host of the One Ghana TV has narrated the ordeal he and his family passed through before finally meeting his manager.

He narrated that, when his mother got pregnant, his father didn't accept it. After that her mother had two other children, but still life was not easy for them. They found it very hard to even get money for food. God being so good, he has blessed the boy with an extraordinary musical talent. And so whenever he went to sing in churches, people gave him money, and that was what the family had been surviving on.

This continued until one day his mother took him to a church to sing and one congregant, touched by the boy's performance, connected him to his manager. The manager then drove to their house, but he was not allowed to enter because of how bad the state of the house was. 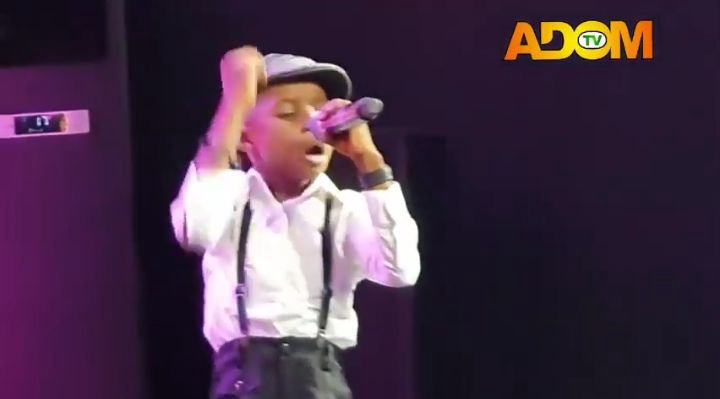 This manager has been of great help to Akwadaa Nyame and the family. He first took the boy to Talented Kids Season 11, but couldn't sail through. He then took him to Nsoroma Season 3 where the boy made a name for himself but unfortunately got evicted. After the eviction, he quickly took him to Talented Kids Season 12 where the boy is currently thrilling audience with topnotch performances.

Now that Akwadaa Nyame is becoming somebody and his great future is assured, soon his father will come out to claim him. Men that are in the habit of rejecting their unborn children must desist from it and take full responsibility. No one knows what the child will become in the future. A word to the wise in enough. Thank you for reading.

Some viewers congratulated him on his achievements so far. Others too took the advantage to bash men who are in the habit of not accepting their kids. See screenshots of some of the reactions below: 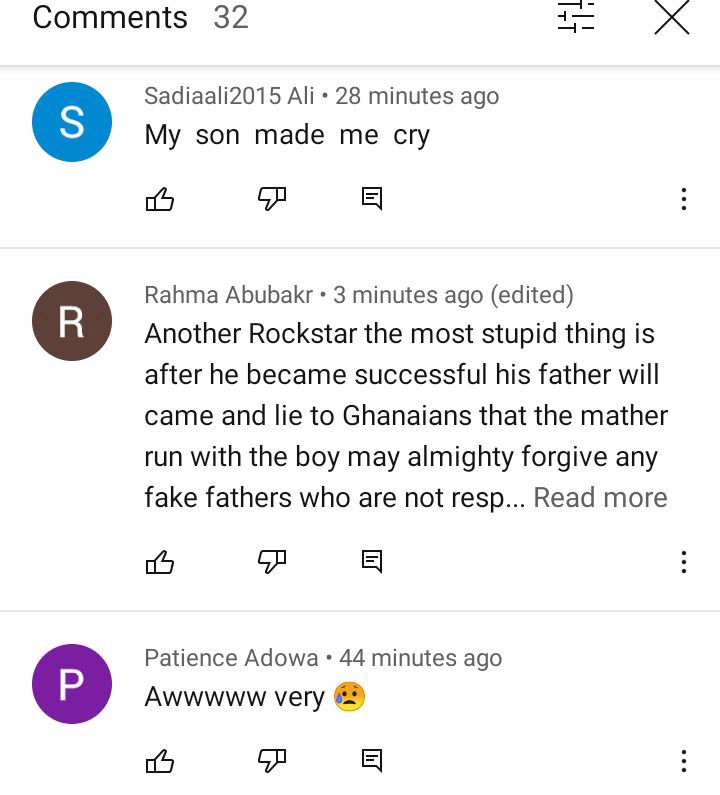 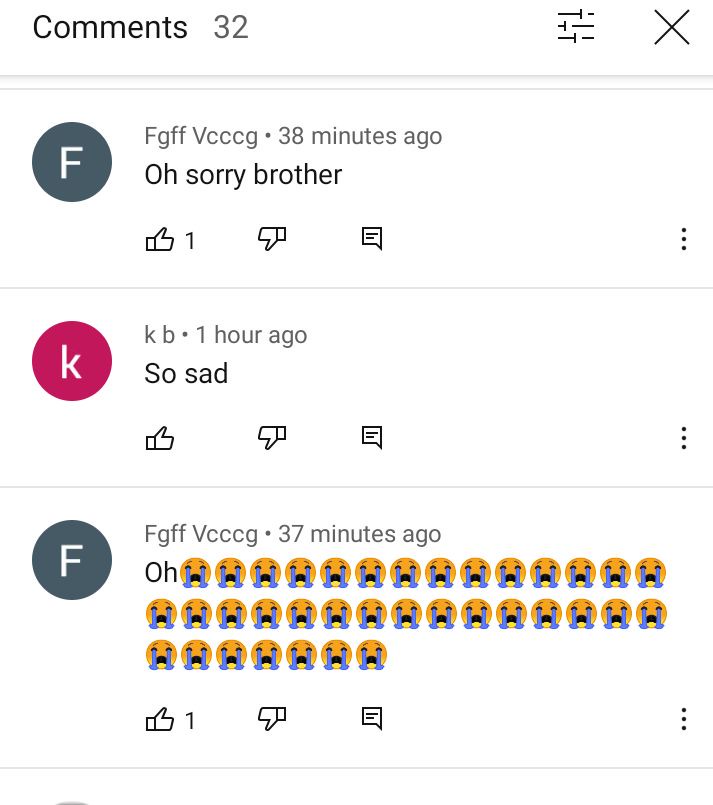 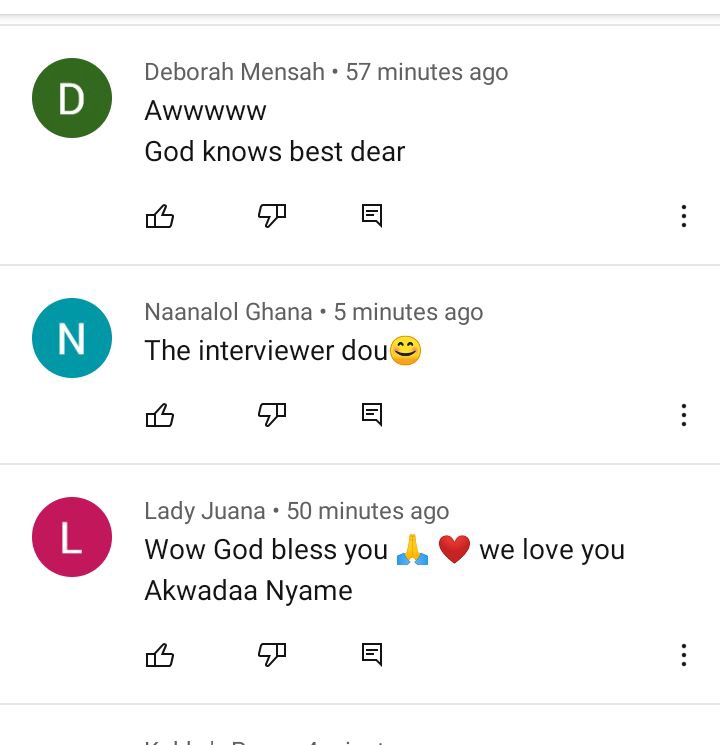 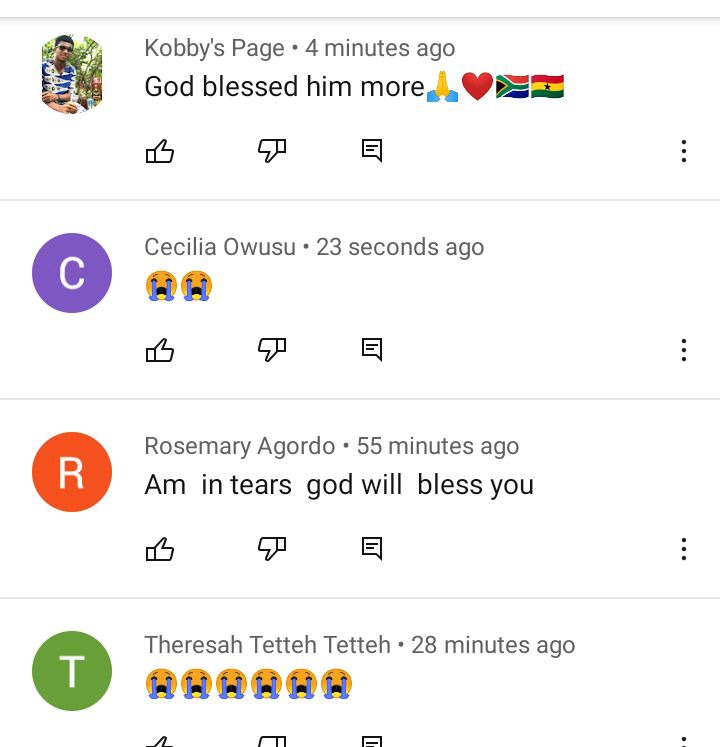 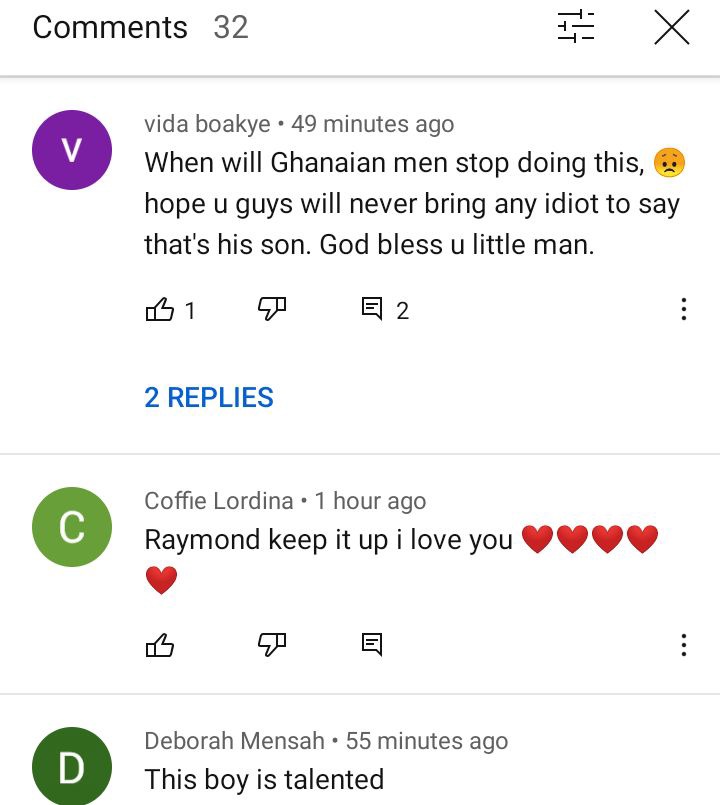 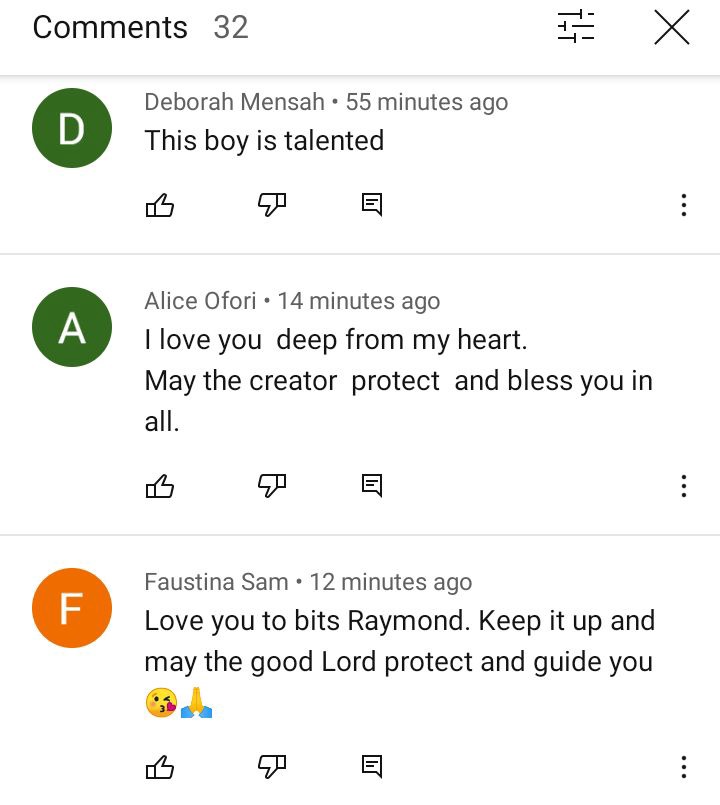