By Quinstodat (self media writer) | 6 months ago

Nadia Buari is a Ghanaian actress. She received two nominations for Best Actress in a Leading Role at the African Movie Academy Awards in 2009. Nadia Buari was born in Secondi-Takoradi Ghana to a Lebanese father and a Ghanaian mother.

Her first major film was "Mummy's Daughter" after which she starred in Beyonce "The. President's Daughter". Her role as Beyonce was her major breakthrough. Her movie career began with her playing a role in the TV series "Games People Play" in 2005 which she got nominated for the best actress.

In 2013 she came out with her own movie called "The Diary Of Imogene Brown". Nadia Buari became an ambassador at Tablet India Limited (TLM) in 2013. In 2014 she was awarded the special 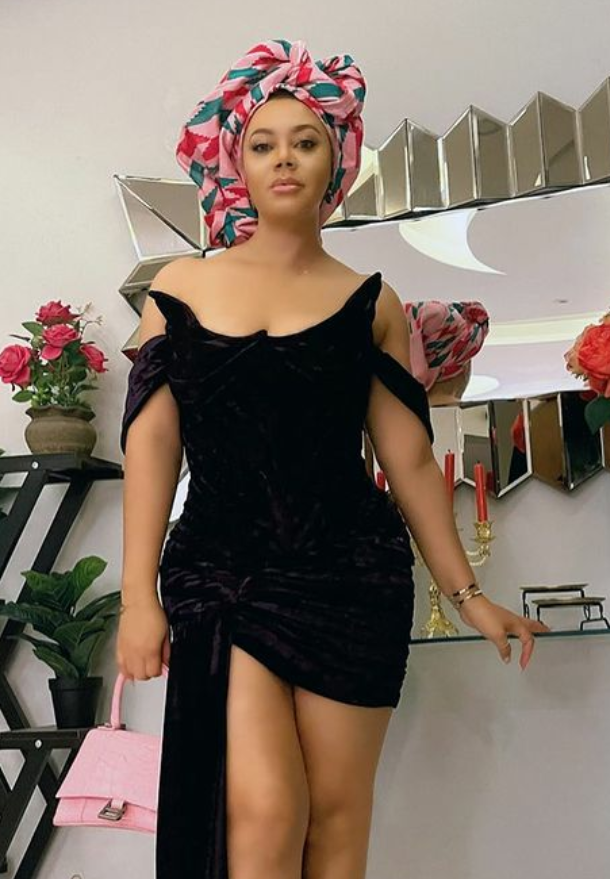 Nadia Buari has broadcasted some of her pictures on her Instagram page and the pictures has generated a lot of comments from her fans.

Content created and supplied by: Quinstodat (via Opera News )