Beautiful Photos of John Okafor (Mr. Ibu) And His Family

John Ikechukwu Okafor, popularly known as Mr. Ibu, is a Nigerian actor and comedian. Okafor is considered to be one of Nigeria's most talented comic characters. His humorous acting is often characterized by hilarious imbecility and a sharp disconnection from reality. John Okafor is undoubtedly one of the funniest men in Nigeria. He has been starred in over 200 Nollywood movies. 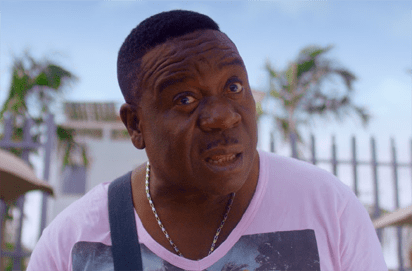 John Okafor comes from a very poor family. He once worked as firewood seller and a butcher to cater for his family. He began his acting career on 3rd December, 1978 when he joined the Nigerian Movie Industry. He came into the limelight in 2004 after featuring in the movie which was titled Mr. Ibu which gave him the popular nickname 'Mr. Ibu'. 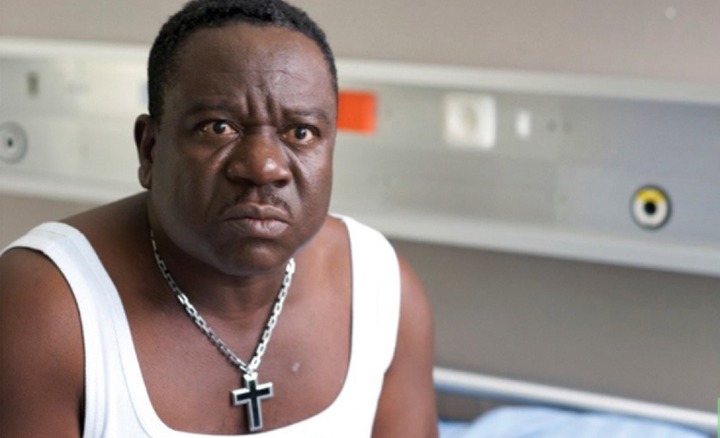 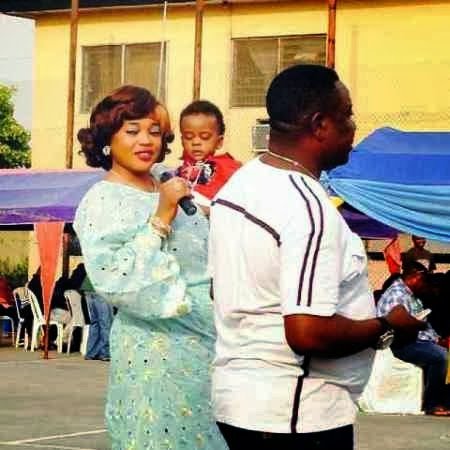 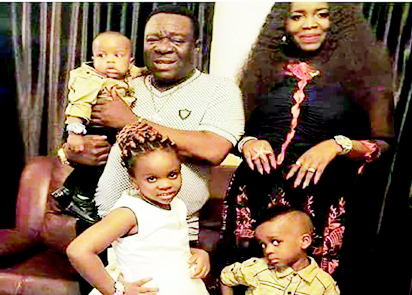