She was born on the 23rd of April, 1982 in Akwa Ibom State in the southern part of Nigeria.

She is one of the most talented and confident actresses in Africa.

She began her film career in the year 2000 and has featured in more than 100 movies since her debut.

Let's take a look at her profile below. 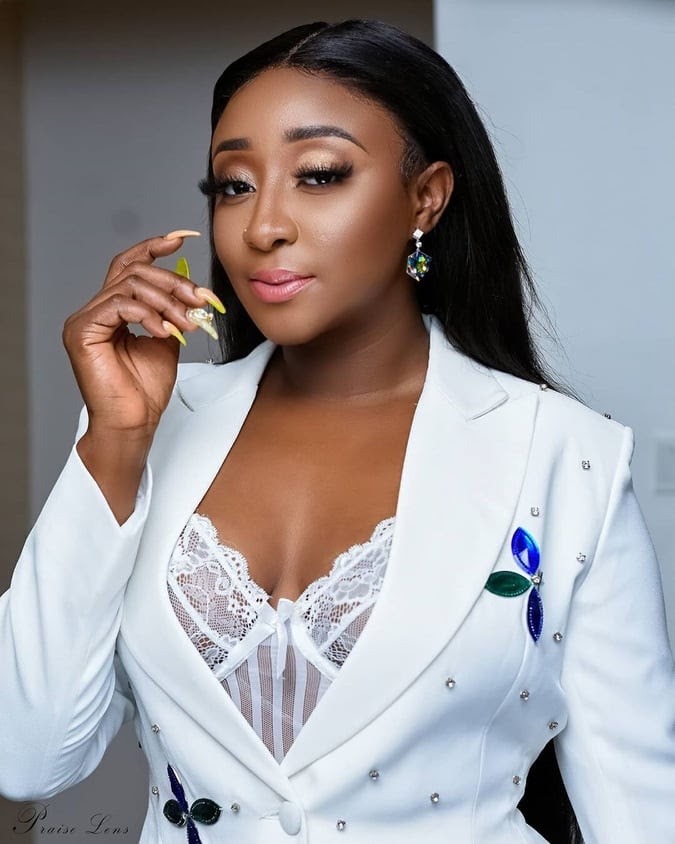 She was born on the 23rd of April, 1982 in Akwa Ibom State in the southern part of Nigeria.

Ini Edo is from Akwa Ibom State in the southern part of Nigeria, not far from Calabar. Her mother was a teacher, and her father a church elder.

She is the second of four children, three girls, one boy. She attended Cornelius Connely College in Uyo.

She graduated from the University of Uyo where she got a Diploma in Theatre Arts.

She completed her bachelor's degree program at the University of Calabar where she studied English.

In 2014 she got a scholarship to study law at the National Open University of Nigeria.

By September 2014 she walked out of the marriage after six years amidst allegations and accusations of domestic violence.

Her acting career started her movie career in the movie Thick Madam.

She was discovered by a producer at the audition she attended. Her breakthrough came in 2004 when she acted in World Apart.

She has appeared in over 100 films in Nollywood and she is currently one of the highest-paid actresses in Nigeria and Africa as a whole.

In 2013, she was a judge for the Miss Black Africa UK Pageant. In 2014, Ms. Edo was appointed by the United Nations as a united Nations Habitat Youth Envoy.