Tiwatope Savage-Balogun popularly known in the entertainment industry as Tiwa Savage is a Nigerian singer, songwriter and actress of which many referred to her as the Queen of African Music. The 41-year-old Tiwa born in Isale Eko, Lagos and relocated to London at the age of 11 is making headlines and this time around, for a bad reason and Mdk Banahene got all the gist for you.

Recall of the Nigerian Afrobeats star Tiwa Savage recently coming out to revealed that she is being blackmailed over a 'sex tape' but said she won't pay. Speaking in an interview with American OAP, Angie Martinez of Power 105.1, she said the video was accidentally posted on Snapchat by her new lover but deleted it quickly after realizing his error but it had already been downloaded by a stalker.

“I am not going to call it a sex tape but it’s a tape between me and the person I am dating right now. It is a very short video, but it is me. It is going to be out there and I can just imagine the memes." She told radio host Angie Martinez of Power 105.1 in New York.

Acccording to Tiwa Savage, the person who got hold of the video tried extorting money from her in order not to release it, but she was not going to allow anyone to blackmail her for doing something that is natural.

"I am that crazy I could put it out myself - you are not making any money off me", she said.

In that Interview, Tiwa made it known that she is ready for it no matter what and her only fear is about her mother and her son. Well as expecting, the "sex tape" has finally surfaces and the alleged wild yawa video of Tiwa Savage and her new boyfriend sight by Mdk Banahene is currently trending everywhere as they are seen doing the unthinkable in the video. 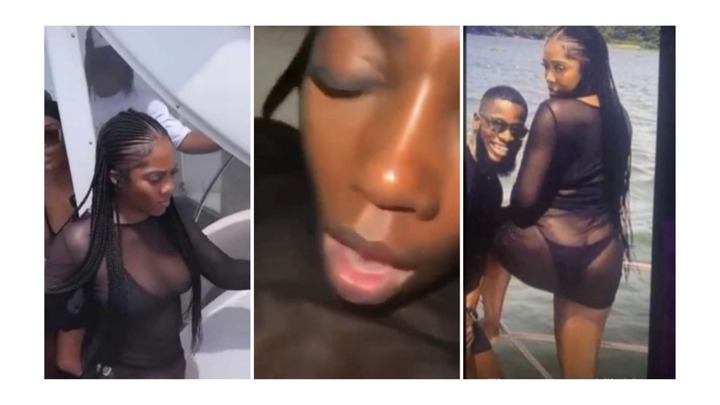 A lot of people were confused as to whether the video is really her or not. Well as at now, majority are now convinced that it is indeed per the photos i have here. 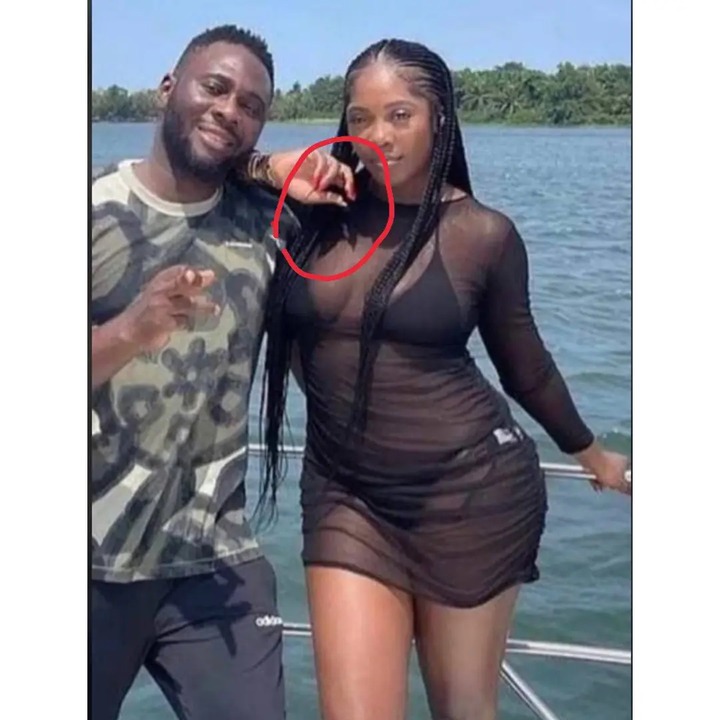 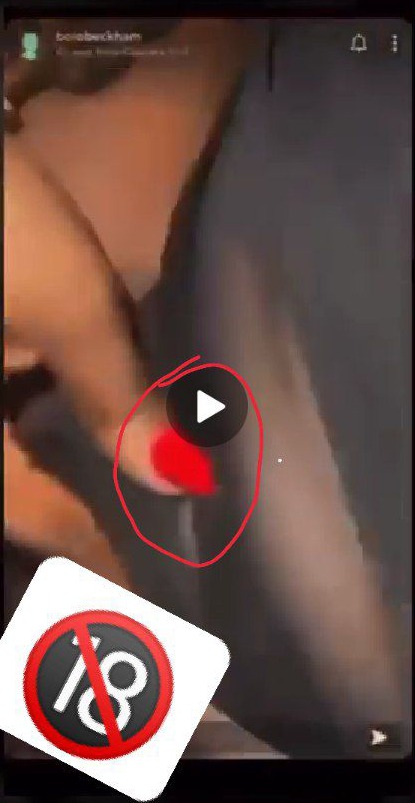 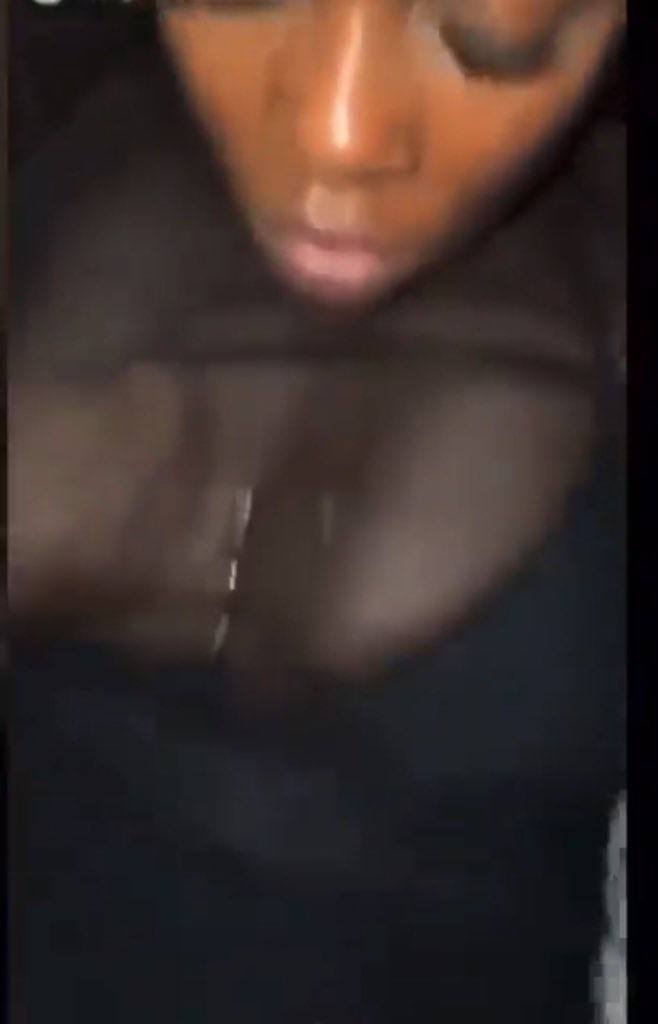 Per these photos, there is no doubt about the circulating video of Tiwa Savage. As you can see, it's obvious the video was taken same day she was hanging out and having fun in a yacht as she is seen wearing the same black dress in the video moreover, her finger nails tells it all. 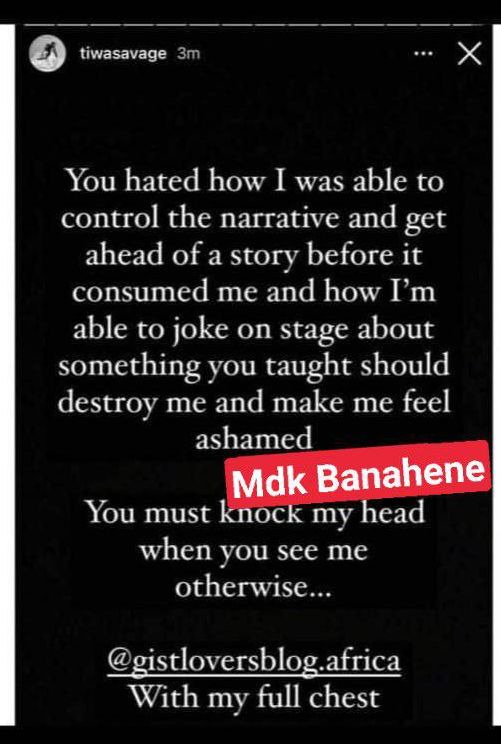 CLICK HERE TO WATCH WHAT SHE SAID ON STAGE THAT FEWS HOURS LATER, THE VIDEO SURFACED ONLINE