By Fruit4taught (self media writer) | 3 months ago

A lady on Facebook who goes by the name Frema Shows has come out to say that controversial social media critic of Ghana government, Twene Jonas has called her with an unidentified number to tell her that he traveled but decided not to mention it to anyone.

The lady, who also claims to be the sister of Jonas had earlier on come out to point accusing fingers at the President of the country and other elements in the ruling government as being suspects in the sudden disappearance of the young man.

Another friend of Jonas, a musician with stage name ‘Say da don’ also made a video and accused the President of the country of having a hand in Jonas’ alleged disappearance. 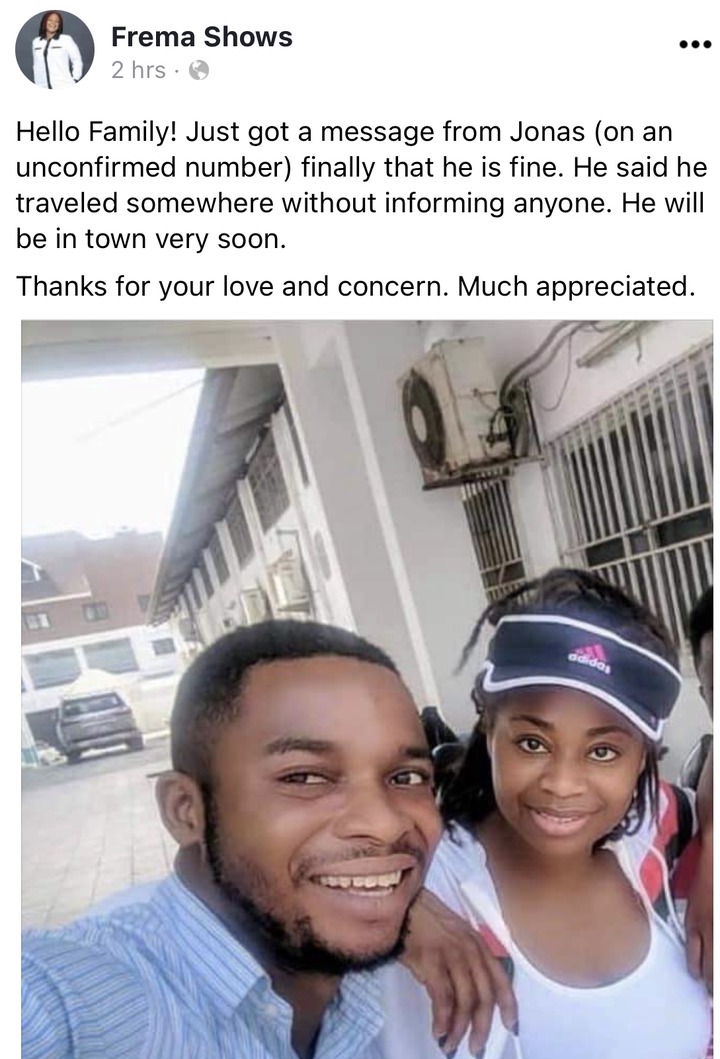 Speaking with tears in his eyes and at the same time smoking, the musician lamented that he did not know what was going on but had not heard from the social media sensation who is known to be a hard critic for the nation’s leadership be it traditional or national and often using unprintable words in his ranting.

Many people are however of the view that Twene Jonas and his ilk are playing smart with Ghanaians to make money off social media whiles promoting his music business. For them, knowing how sensitive political issues are in Ghana, towing that line and being ruthless and candid with his opinion gives him a certain mileage that helps him to make money from his social media handles. 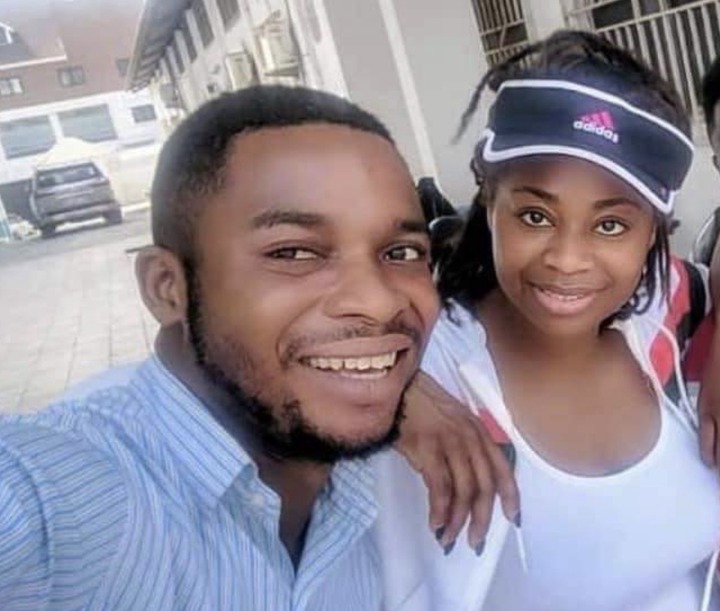 Jonas after a long silence posted this on his Twitter page the following:

”I've been busy lately putting Ghana and American music into international platforms. We will bring awards home soon! Share with 100 people if you are a proud Ghanaian! I will bring Warm Up later Glass Nkoaa The system is working 24/7 Hw3 fomm”. He appeared in the music video of the same ‘Say da don’ which was released today.

It is making people wonder if these people are just playing with the minds of Ghanaians for their personal gain. 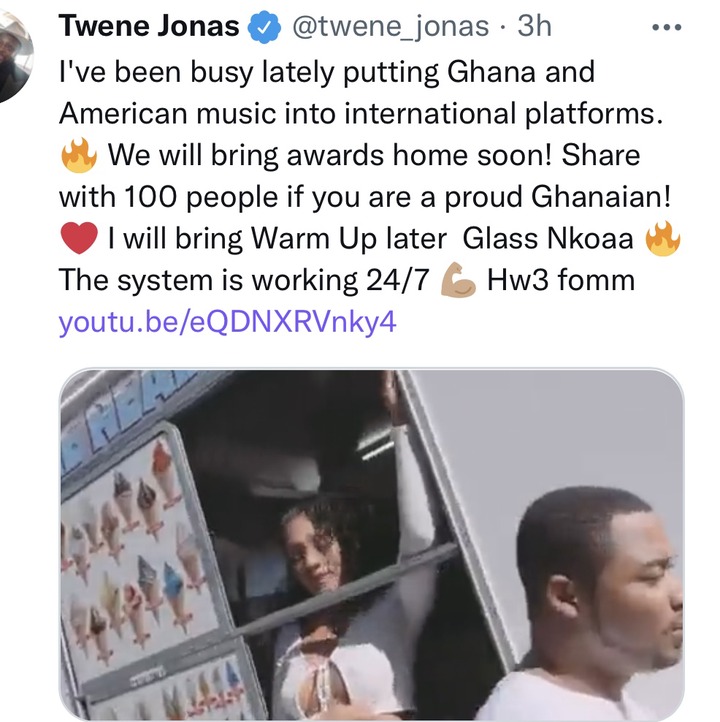