Meet Hollywood Actor Idris Elba who is Ghanaian, Check out his pictures

We have a lot of Hollywood stars we see on our screens who are from Africa and some from Ghana to be precise. Idrissa Akuna Elba, Popularly known in the Showbiz business as Idris Elba is a Hollywood actor, Musician, producer and a DJ who is known for his roles in various Hollywood movies. Idris Elba is half Sierra Leon and half Ghanaian. His Mother Eve is a Ghanaian/ British citizen hence making Idris half Ghanaian and half British. 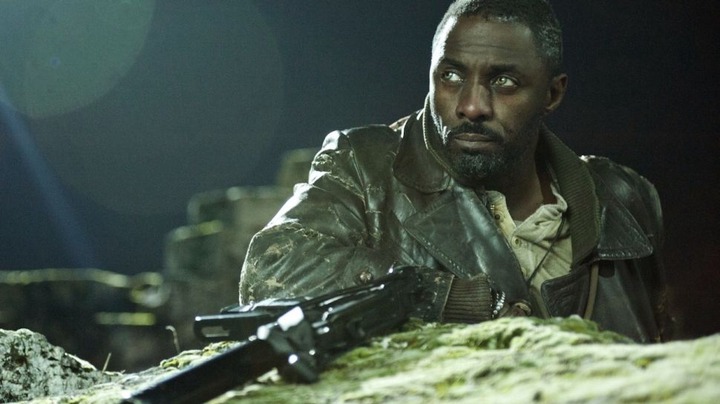 Idris Elba has appeared in Hollywood films like, Ridley Scott’s,Gangster, Prometheus , Thor the Dark World, Avangers, Age of Ultron. Idris was well known to be a Ghanaian after being featured in a Netflix Movie dubbed “ Beast of No Nation” which half of the movie was Short in Ghana. 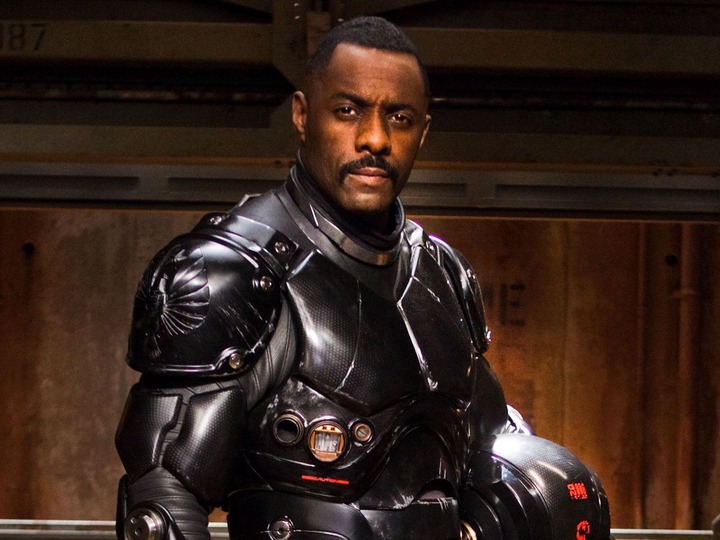 He has won several awards and is admired and respected by people all over the world. A little details about his music life, He recently was featured on a song with Sarkodie which gain massive numbers on various streaming platforms. He also doubles as Producer and has knowledge in camera operating. He has been in Ghana several times.