According to Ghanaian man, what Media General has done for Captain Smart, Angel Broadcasting Corporation wasn't able to do so.

Throwback to when Captain Smart was suspended from the Angel TV because he allegedly said something against the government of Ghana. 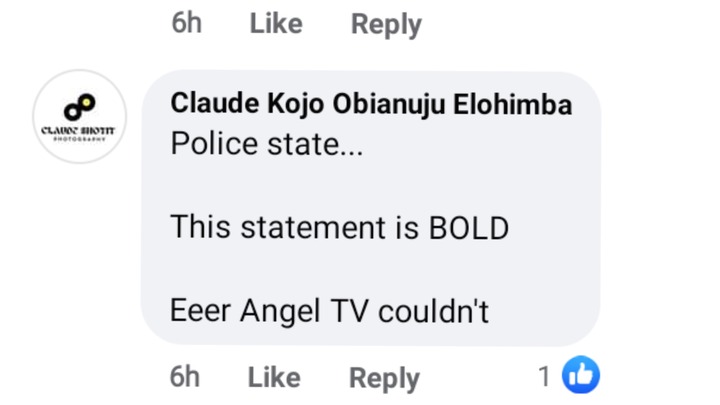 For the interest of the company, he was suspended but Media General did suspend Captain Smart but rather defended his actions.

According to Media General, a journalist is supposed to be courageous to express and criticize bad things going on in a country.

According to the social media user, the statement by Media General is bold. He claims the Angel Broadcasting Corporation should have done the same but they didn't.

He said "This statement is bold, Angel TV couldn't do this"

Captain Smart has currently being billed.

He made this statement under a post of Media General talking about Captain Smart's arrest. 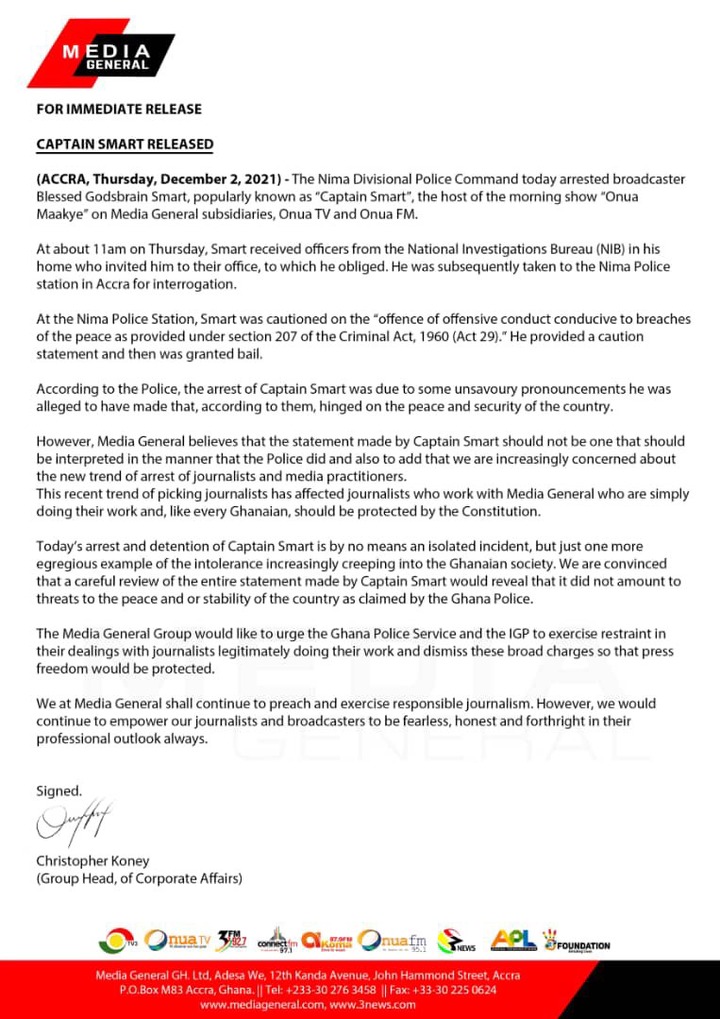