By GradeOnline (self media writer) | 5 months ago 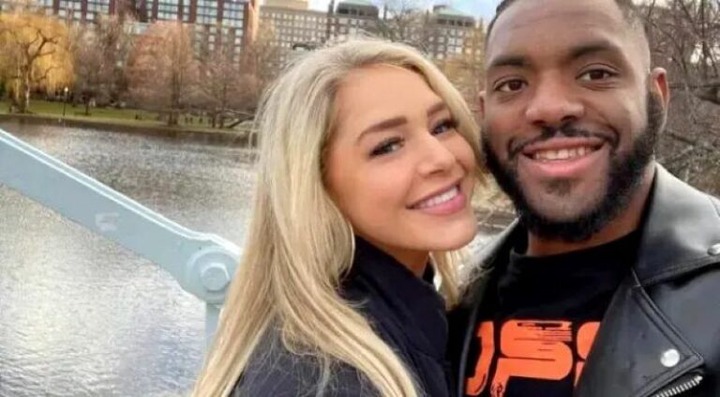 An only fans and Instagram model known by name as Courtney Clenney is currently facing a charge of murder for deliberately stabbing her Nigerian boyfriend Obumseli Christian in April whiles in their Miami apartment .

Few months ago, Christians elder brother known as Jeff took to Instagram to cry for justice over the alledged murder of his 27 year old brother by 25 year old Clenney at their Paraiso luxury building in Edgewater.

Clenney was arrested in Hawaii on 10th August 2022 and is currently on a transfer to Florida where she will be charged with second degree murder. 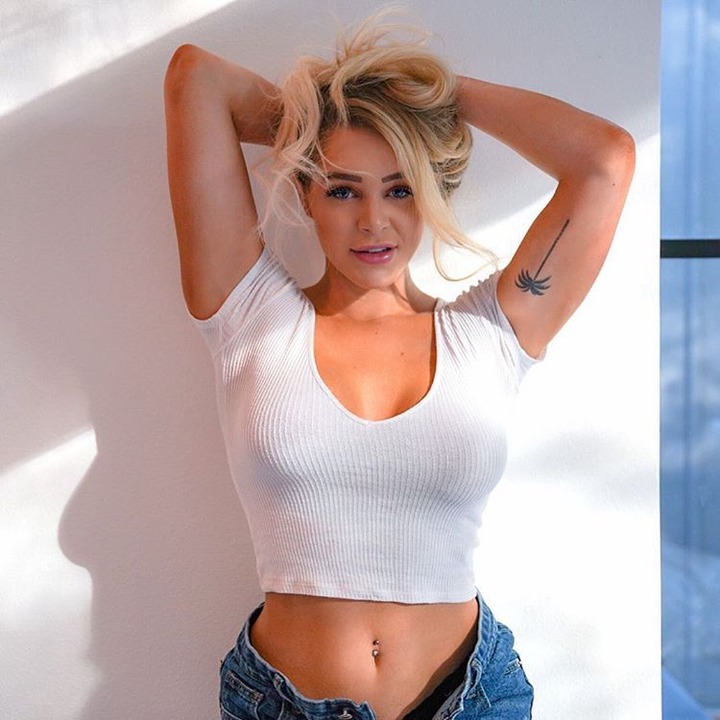 The model and only fan maker who has about 2 million followers on Instagram stabbed Christian in the chest on 3rd April following an argument they had earlier in the day. Prior to a video that was released on TMZ, the lady was seen covered in a bloody shirt and surrounded by police officers in the building.

Later, it was reported that the model has been in a rehab facility in Hawaii for substance abuse and post traumatic disorder.

The couple whom were popular amongst their friends moved into a unit in the luxury building after moving to South Florida from Texas in the past couple of years. 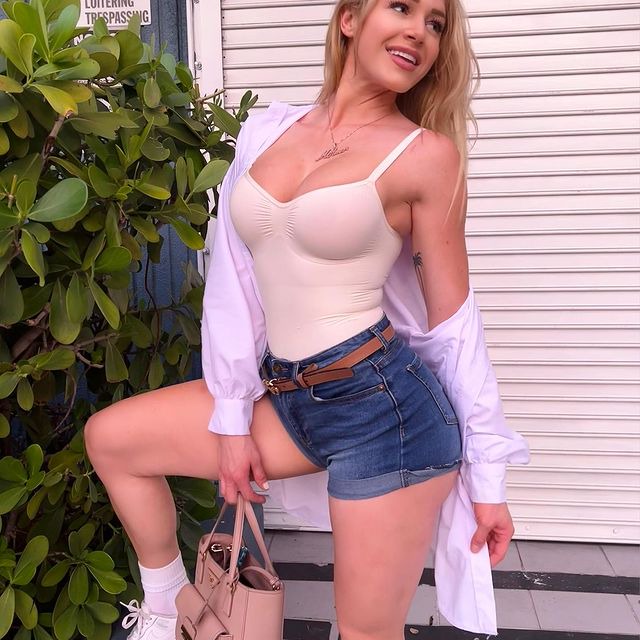 However a statement realesed by Prieto shortly after Obumseli's killing states that the two had a tumultuous relation and thus Clenney was a victim of emotional, mental and physical abuse in the hands of Obumseli.

The attorney claimed that Clenney acted out of self defense after Obumseli's grabbed her by the throat after stalking her for several weeks. The two were almost evicted from their apartment after the Herald and staff reported to have witnessed multiple domestic violence.

Content created and supplied by: GradeOnline (via Opera News )